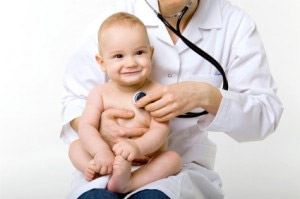 So, new moms out there, rather than not telling your doctor things about your parenting practices, like I did, just be honest. Or consider looking for a doctor who will accept all of your parenting practices. Okay, I take the “all” part back. Finding a doctor who will support your decision to feed your kids dog biscuits is unlikely. Very unlikely.

Is there anything that you’ve been a little less than honest with your pediatrician about? Confess below. 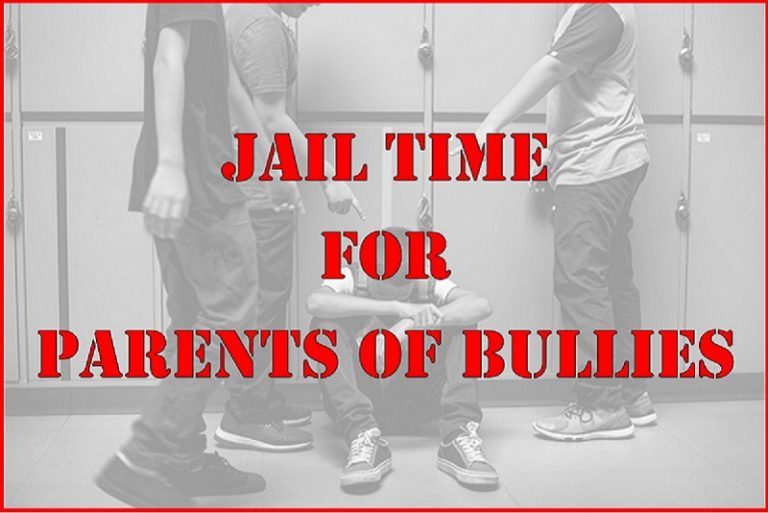 As of October 1st, 2017, parents in North Tonawanda, NY could face jail time as a result of their child’s bullying behavior. We’ve all heard about the unfairness of punishing… 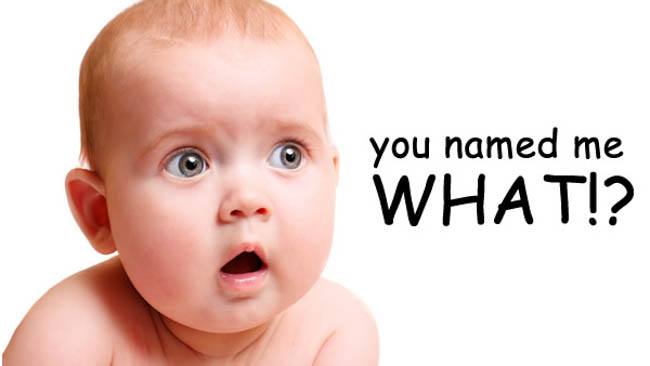 Baby Gizmo is back with another baby naming guide and this time it’s for you parents who love the incredibly unique (some might even say “weird”) names! But you’re a… 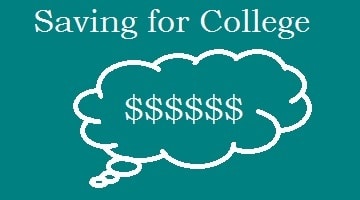 So while cruising Pinterest, I came across this awesome idea. The parent had written a letter every year to their child on their birthday and stuck a twenty dollar bill…

Remember last week when I said that I’m going to try to do a more conversational video once a week with tips, questions and everyday parenting “stuff”? Well, here is… 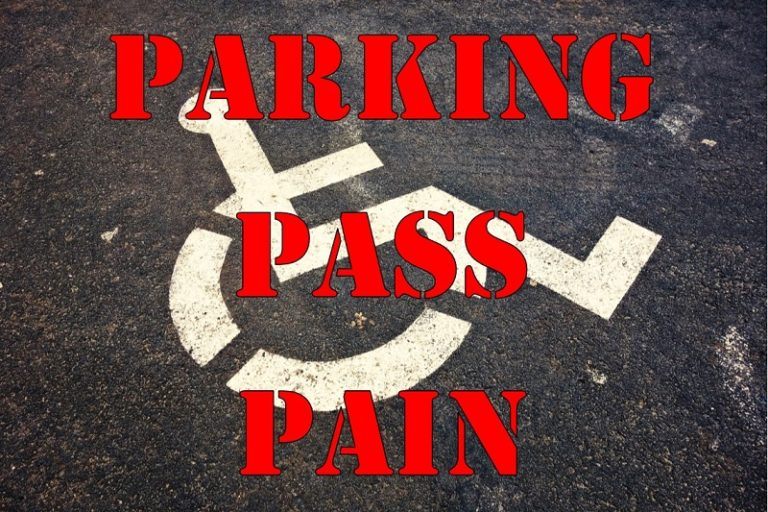 In February of 2018, I became the owner of a disability parking placard. Why? I suffer from chronic pain: specifically from fibromyalgia. Yup, just like Lady Gaga! (I also have… 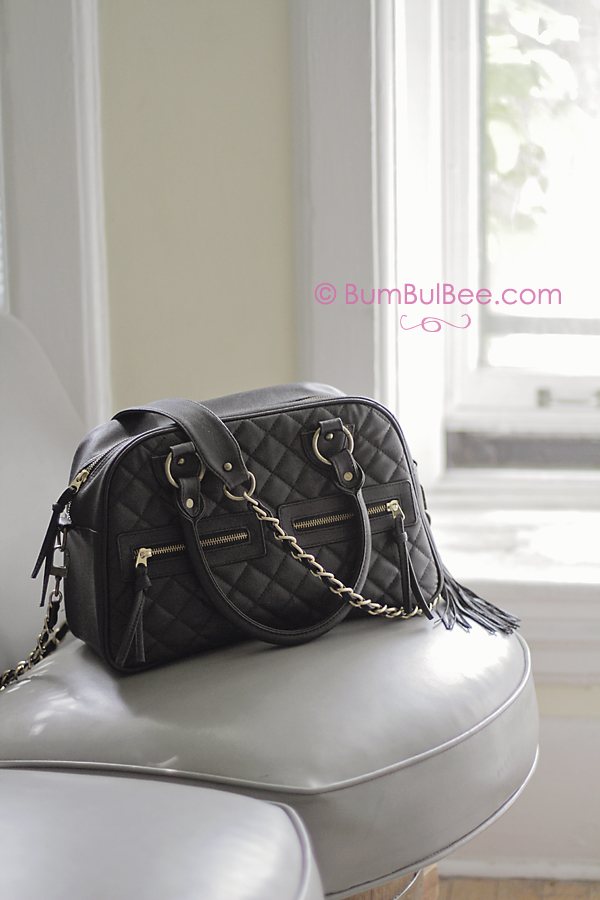