Let’s have some fun today, shall we? I thought it would be neat to compile a list of ridiculous things that celebrity parents have given to their children. We can all get a good chuckle out of this post. And maybe feel a little sick to our stomachs, too. 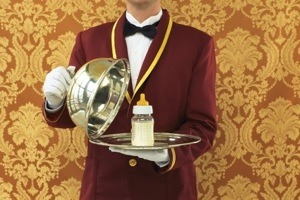 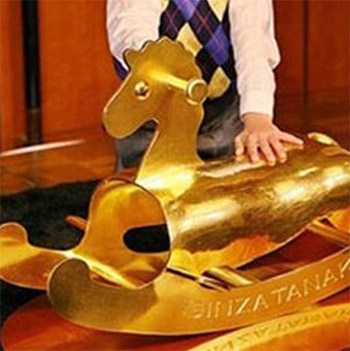 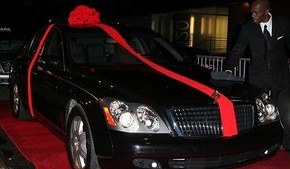 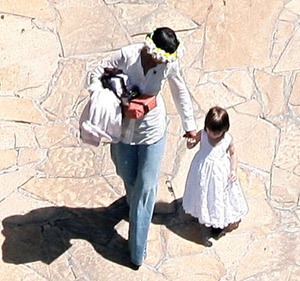 -Mariah Carey and Nick Canon bought their twins toy giraffes priced at $1,000 each.

-Jennifer Lopez’s daughter Emme was recently spotted out carrying a Chanel purse that retails over $2,000.

-Jessica Simpson gave birth to her daughter in a $4,000 a day birthing suite at Los Angeles’ Cedars Sinai Medical Center, which features manicure and pedicure stations and meals served on linen tablecloths. Her daughter also boasted a wardrobe full of designer clothes even before she was born. 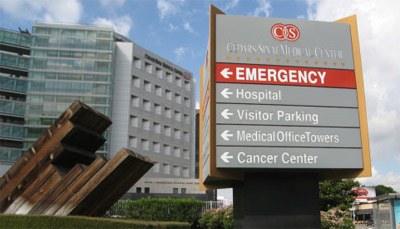 -Among the coats in Suri Cruise’s closet is a Dolce and Gabbana coat worth $3,000. 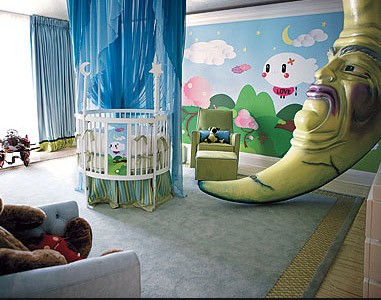 -The Beckham’s spent $200,000 on a custom built playhouse for their son’s sixth birthday.

-Rachel Zoe’s son Skyler isn’t even one year old yet and already owns his own monogrammed Louis Vitton bag worth $2,000.

-Mariah Carey and Nick Cannon’s kids have over 50 pairs of shoes. Each. They are one year old.

So what are your thoughts? Ridiculous or not? Leave a comment and let us know! 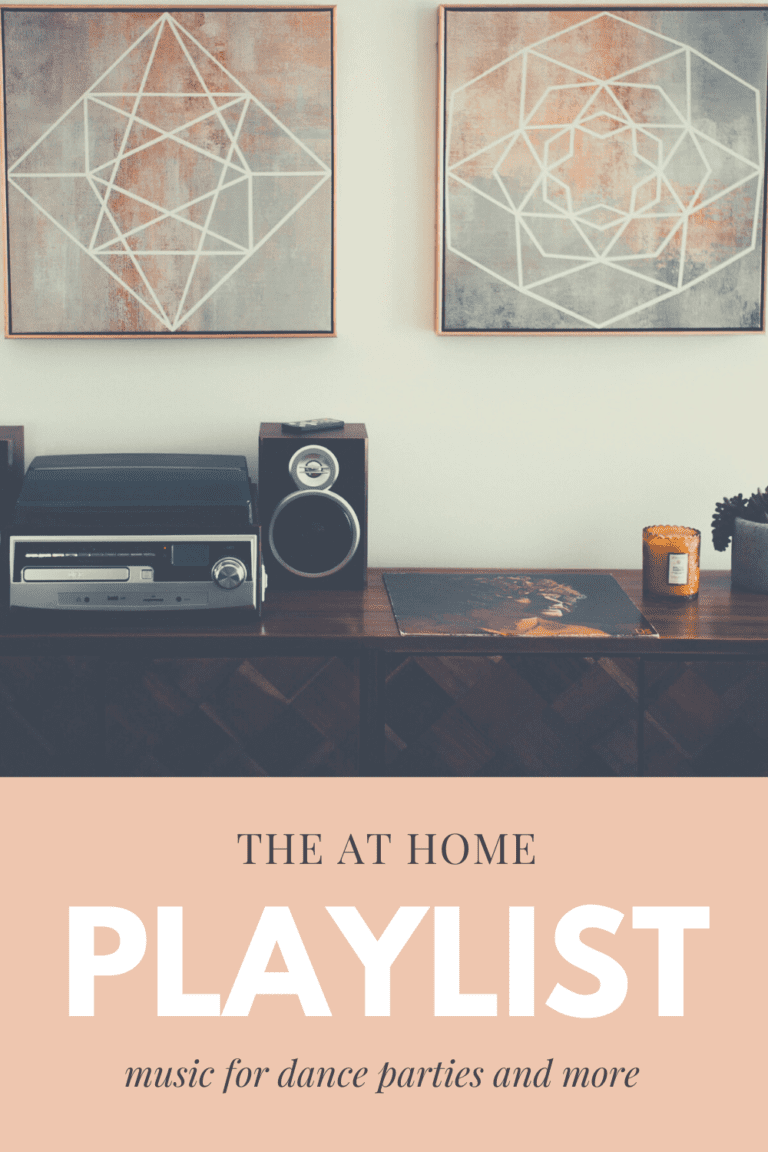 With out and about entertainment limited we’ve been making the most of our days at home. There has 100% been an increase in screen time between school Zoom calls and… 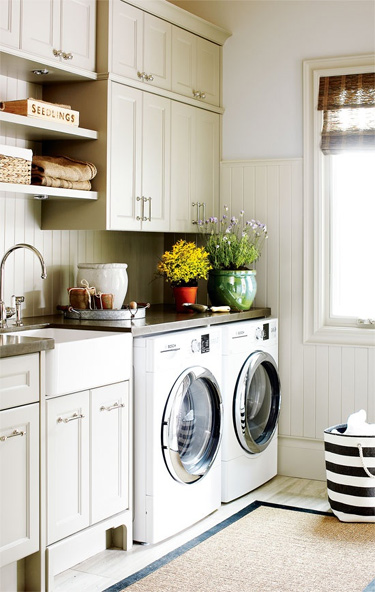 Welcome to week 4 of our Building a House with Pinterest series. Last week was all about the playroom and this week we are focusing on the laundry room. I… 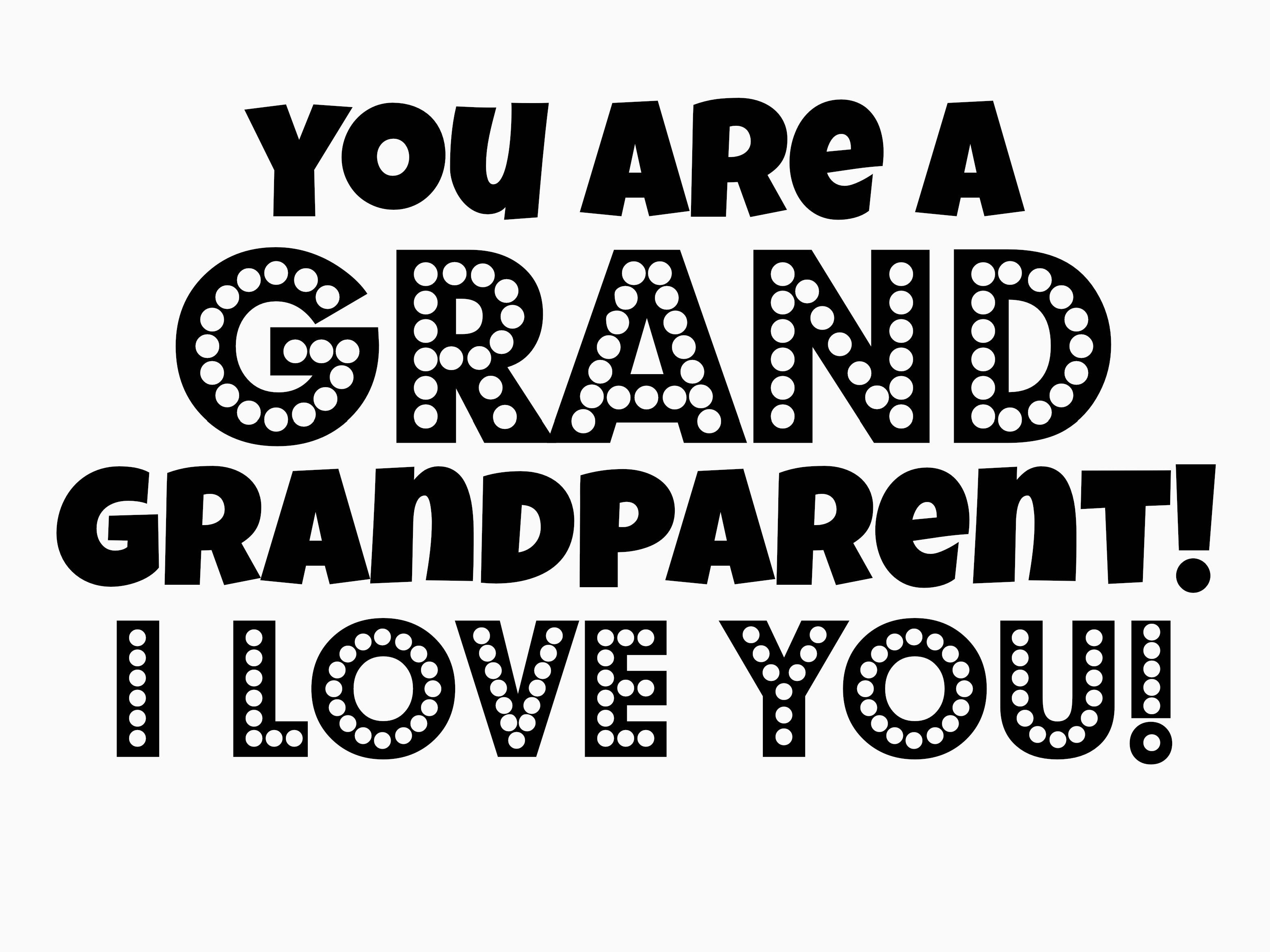 Grandparent’s Day is Sunday, September 8th and on my calendar, that’s also known as right around the corner! It’s time to get busy! Grandparents can be such a blessing and… 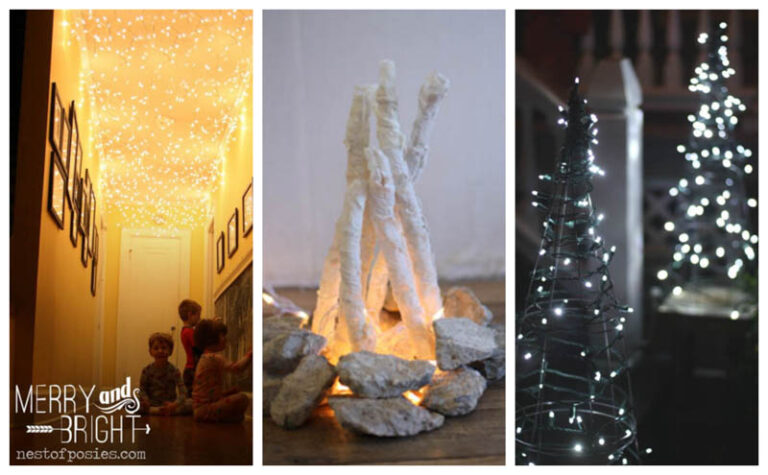 I went to pull out my Christmas decor (I know, I know, Thanksgiving hasn’t even passed yet) and I noticed I’m kind of lacking in the indoor decoration department. So… 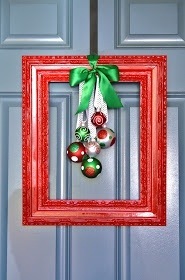 Christmas time means lots of decorations going up! My mom is famous for her Christmas decorations and every year I swear her house looks like a winter wonderland. Complete with… 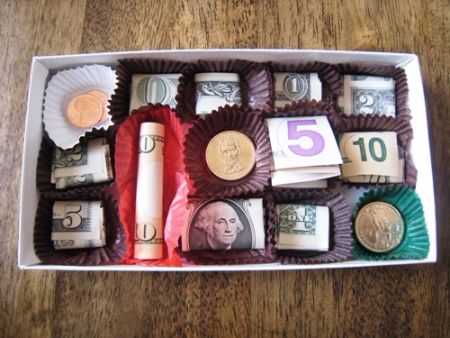 It’s getting close to crunch time. Christmas is upon us and if the presents haven’t been purchased or made this is when we panic. Don’t sweat it, ladies! It’s never…