Posted on Published: May 20, 2013 Categories Tips for Moms

Confession- I have a slight to mild obsession with baby names. I don’t know why. I just love looking up baby names, their meanings, and love hearing what everyone names their child. Is it just me or does it seem like celebrities are always coming up with the coolest but also the most unusual baby names? Maybe it’s a rule in Hollywood that if you have a baby, you have to name them something totally different and bizarre. Today I wanted to take a look at unusual celebrity baby names just for fun.

Ocean is the name of Forrest Whitaker’s daughter.

Not only does Sylvester Stalone’s son have an odd first name, he has an odd middle name, too. Sage Moonblood.

Blue Ivy is the daughter of Beyonce Knowles and Jay Z. It has been said that she was named this because of the beauty of the color blue and Ivy because of the roman numeral IV which was the date the couple was married and the title of a Beyonce album.

Matthew McConaughey’s sons name is Livingston which may have something to do with the family’s Scottish roots.

Reese Witherspoon spent her early days in Nashville, Tennessee so this may be the reason she named her son Tennessee James.

Gwyneth Paltrow’s daughter Apple was named this because ” It sounded so sweet and it conjured such a lovely picture for me.”

Sunny is the name of Adam Sandler’s daughter.

Meg Ryan’s daughter is Daisy True. Meg originally named her adopted daughter Charlotte but changed it when she realized it didn’t suit her.

Bringham Hawn Bellamy is the son of Kate Hudson and Matt Bellamy. Bingham is Bellamy’s mother’s maiden name and also the name of Kurt Russell’s dad. Hawn is in honor of Kate’s mom, Goldie Hawn.

What is the most unusual celebrity baby name you’ve ever heard? What do you think about unusual, over the top names? Leave us a comment and let us know! 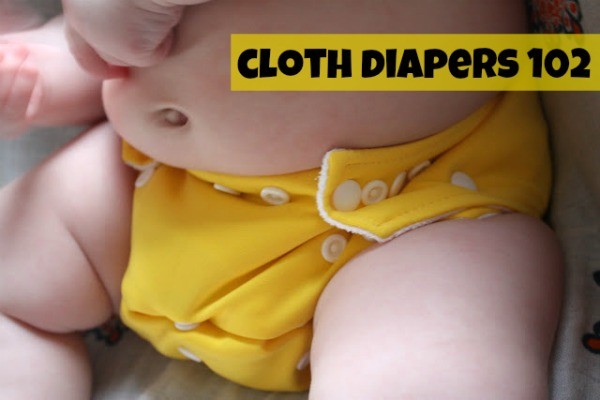 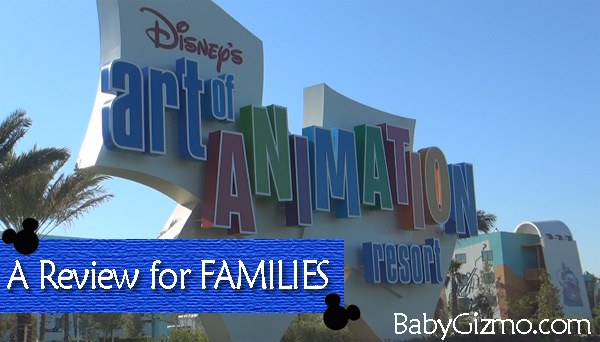