My twin boys recently turned two, and though they are generally well-behaved, they certainly each have their moments when they need to be disciplined. Luckily, in recent months, that discipline has been limited to redirection or simply a stern talking-to. However, there was a stretch during which we needed to put one of the boys in occasional timeouts. The timeout spot was the boys’ Pack ‘n Play, which we set up in a corner of our living room.

The first couple of timeouts were of the typical variety. Then one day, I heard my husband, Keith, issue the timeout in an interesting way. After our son, Nate, had thrown his food on the floor for the umpteenth time, my hubby said, “That’s it!” Daddy’s going to have to bench you. You need to spend some time in the dugout.”

Once the little guy calmed down, Keith went to retrieve him and said, “Are you ready to come out of the dugout now? I hope so. Daddy wants you in the lineup.”

I just laughed and laughed when I heard this. But the more I thought about it, the more I understood my husband’s logic. Keith had passed along his love of baseball to the boys. In fact, “bay-ball” was one of their very first words. And for a baseball player, nothing is worse than being benched. Dubbing a timeout spot the “dugout” might motivate a young baseball fan to behave better to avoid spending time there.

I really do think it’s a clever way to handle timeouts for any child who likes sports. You just have to tailor it to his or her sport. If a kid likes hockey, the timeout spot can be the “penalty box.” If he or she likes basketball, it can be the “bench.” And when the timeout is over, the child can once again “get in the game.”

We told many friends about our quirky timeout method and they all had positive responses. Many of them said they were eager to try it with their own kids!

Do you have any clever ways of disciplining your child? If so, leave a comment and tell us about them! 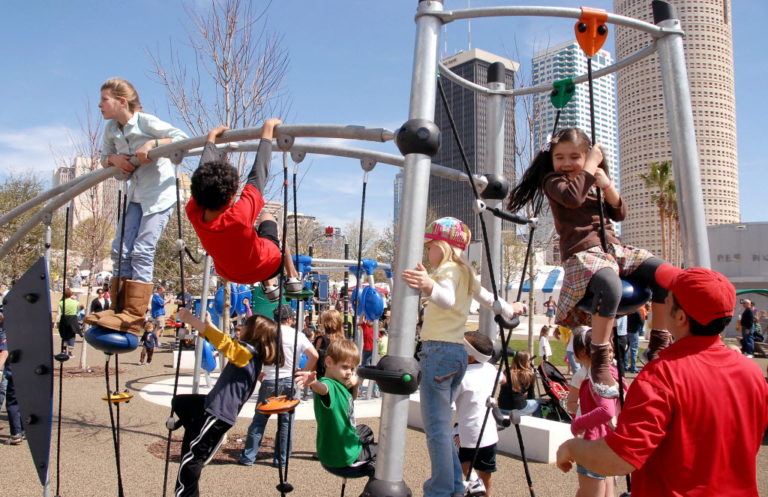 It is starting to warm up here in the Northeast, and we are finally (FINALLY) heading into my beloved outdoor season! We have been cooped up for the majority of…

We don’t normally post about Kickstarter or IndieGoGo campaigns BUT this one got our attention because not only do we love chic diaper bags and handbags, but we know and… 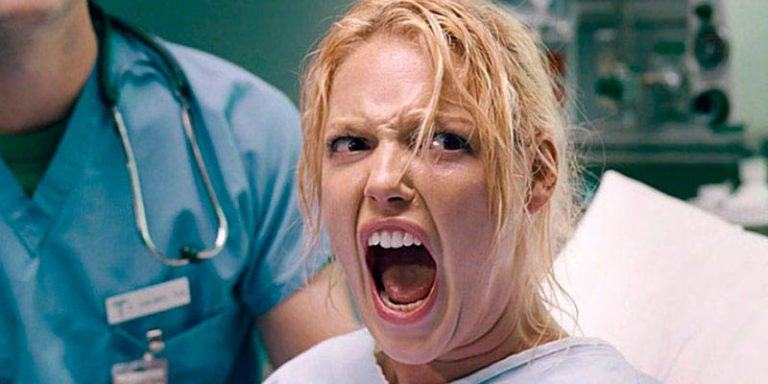 You’re pregnant! You’re so excited but also pretty nervous (terrified) because eventually that baby will need to come out of you. So what do you do? You Google “birth stories”… 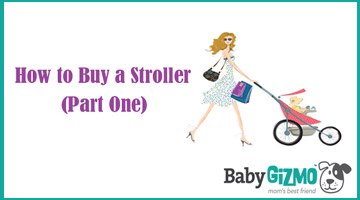 These days, one of the biggest decisions a mom has to make when she is having a baby isn’t necessarily cloth or disposable, what color the nursery will be, or… 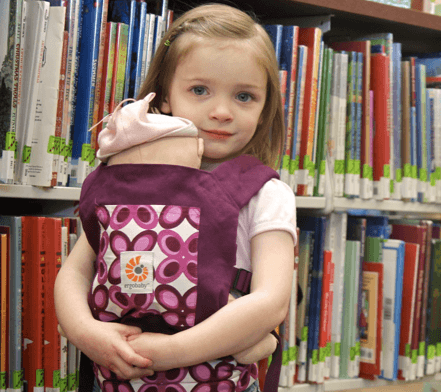 Let the babies wear their babies! That’s what we say around here! One of my favorite things as a mama is to see my kids mimic me. My 1 year… 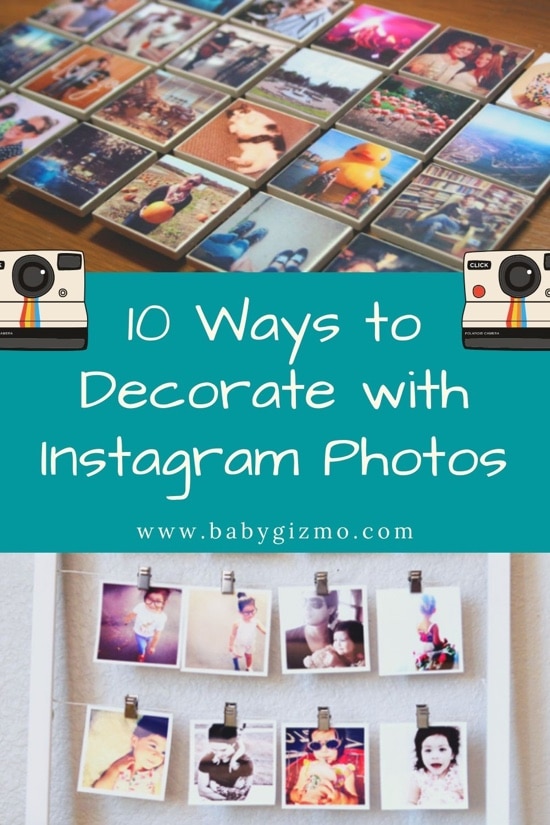