And we’re having a…

In my first two pregnancies, I found out the gender of my babies at exactly 20 weeks.

Finding out the gender of my babies during my first two pregnancies is just the way I had to do things, kind of like eating past 8 pm and sleeping on an inclined pillow.

I admired those who could wait the entire nine months, not knowing what lie in their wombs. But I always thought that person, or that kind of person, could never be me.

“I’m too impatient, after all.” “And, who really cares about being surprised in the labor and delivery room with news so “inconsequential” as a baby’s sex?” Or at least this is all what a voice kept saying in my head in defense of our decision to always find out.

But, I’ve changed since my first two children.

My life’s pace has slowed down and I’ve become, officially, a mom, not a woman with a child, but a woman whose life now revolves around that of my children. I’ve embraced this life and am surprised by little now, not even projectile vomit or toys in diapers. And that’s what makes the allure of not knowing what our third child’s gender is all the more powerful. We’re not finding out this time. And we’re (or, mostly I’m) not bothering with making any guesses…at least not out loud.

So, on the day of our third baby’s birth, we will be surprised in the same way that we were surprised when we learned we were expecting. And, I can’t imagine this all happening any other way.

Did you find out your baby’s gender before birth? It’s more fun not to know, right? 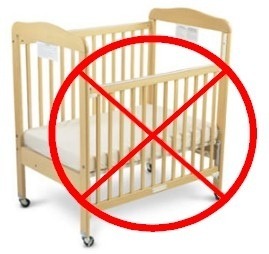 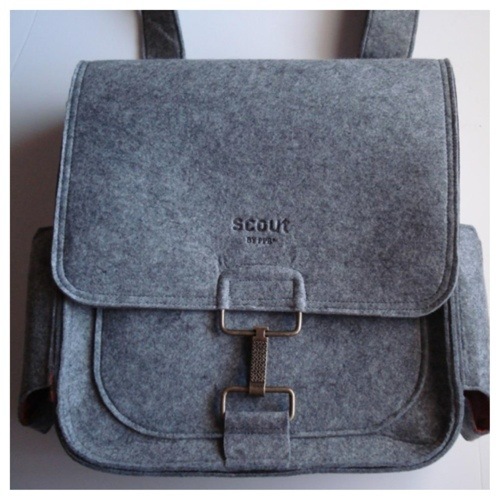