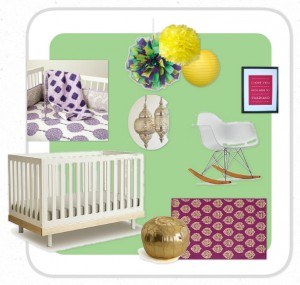 My first attempt at a nursery moodboard

As I mentioned in my last post, I’ve got some big things on my pre-baby to-do list (thanks for the reminders that I need to do some meal prep and plan for some date nights while I still can!)—one of which is prepping the nursery for this baby girl.

We moved back into my childhood home about two years ago, a year following my mom’s passing. We’re incredibly lucky to have inherited the house with my little brother—it’s a beautiful old brownstone in Brooklyn, New York that my parents spent a lot of time and money restoring during the 40-plus years my mom lived there. It also holds a lot of memories for my brother (who lives in the garden apartment) and me, given that it was our childhood home. When we moved back in, we gave each of our sons a room of their own, but we’ve recently moved our younger son into the older one’s room (the bedroom that used to be mine when I was growing up) in order to make room for the baby (and because our younger son was suddenly terrified of sleeping on his own). Luckily, when we designed our younger son’s bedroom, we did it in a pseudo-gender neutral way. Well, actually, I think it looks pretty clearly like a boy’s room—but it’s not like there’s truck-printed wallpaper or anything in it. Anyway, we need to transform that room into a special place for our daughter in the coming months—and I’ve already gotten the mandate from my husband that we need to make due with what we have in there, especially since I recently left my full-time job.

So what are we working with? Bright green walls (technically Benjamin Moore #550 “Paradise Hills Green,” which looks way softer on my computer screen than it came out on our walls—all of the paint ended up looking like it was on steroids, actually), an Oeuf crib dating from our first son (expensive at the time but I’m still just as in love with it now as I was then), a matching Oeuf dresser with changing table top (ditto on the extended love affair), a white Eames molded plastic rocker (which we got two years ago, so I’ve never nursed in it—and it doesn’t look very comfortable for doing so), a dark blue rug and blackout shades with a map motif on them. The shades we had custom made to fit our ancient windows, and they’re the most troublesome part of my design plans, as best I can tell (although we’re not home right now, so I can’t even describe them very well other than to say they’re full of primary colors).

We hired painters the last time we painted the house, given that we had to paint three floors of rooms, and I’m fine with skipping re-painting (I don’t feel like I need pink walls or anything, I hate painting myself, and hiring someone to do it in the NYC area isn’t cheap), so we’re sticking with the green walls. I already ordered new crib bedding (shown here, from The Land of Nod), which I’m in love with. Given the map motif, I started thinking about doing some kind of global theme, and this bedding works well with that. I think I’m going to add a Moroccan pouf (maybe even the gold one shown above) as a footrest for the rocker. My mom also traveled throughout Africa for years as part of her job, so we have lots of fabric and wall hangings from various African countries, as well as loads of artwork from my grandparents’ travels through India in the 1970s—so wall décor won’t be a problem.

But what to do with the blue rug and the map shades? I was thinking of adding some small throw rugs over the big blue rug—kind of like a Moroccan marketplace or something. And as for the shades, I think that replacing them is just out of our budget for now, given that I really want something that totally eliminates outside light and that our windows are odd dimensions. I was thinking that maybe I could just add some curtains that pick up one of the colors from the shades and maybe that will be sufficient, but I welcome other ideas. Are there blackout ready-made curtains that you love?

Have you transformed an older child’s room into a nursery for a baby of the opposite gender? I’d love to hear any tips for making big changes on a budget (and maybe you can even convince me to get up on a ladder and PAINT)! 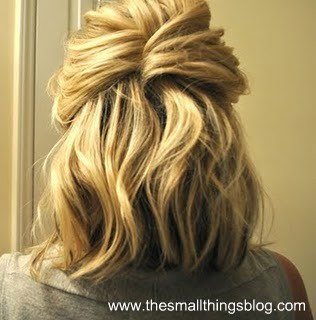 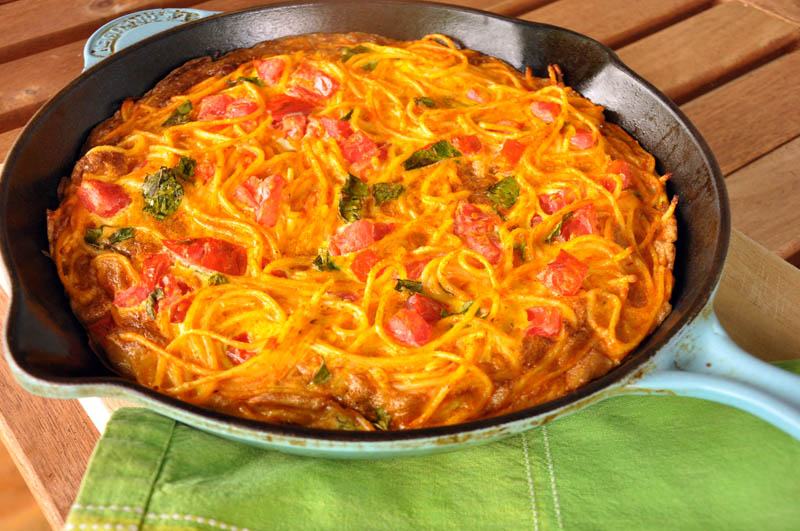 Very nice article. I think paint color is very important when transforming a room. We converted a girl room to a nursery for our son. Amazing how warm yellow paint and some construction decor can transform a room.

Great ideas! We moved our sons into our daughter's old room last year which had pale pink walls and carpet. We bought a boys rug (ie - blue with sports motif) that covers the whole carpet area in the middle of the room (the furniture is all against the walls) and lots of sticker wall decals which made the pale pink walls totally fade in the background -all from target and great price. Window blinds are white which was lucky. New blue linen and it really looks like a boys room!