This week, breastfeeding moms around the world staged public nurse-ins outside of Facebook offices.

The nurse-ins were organized on Facebook and were done in protest of the social media site’s stated policies on photos of moms breastfeeding their children.

In a recent statement, Facebook maintains that most breastfeeding photos are allowed. But those showing nipples or breasts without a child actively nursing are not allowed.

Facebook says that some photos may have been wrongfully removed from the site on account of employee mistakes, resulting from users incorrectly flagging the pictures as “inappropriate.” When these “mistakes” happen, Facebook maintains that users need only re-upload their pictures to the site.

But many breastfeeding moms, moms who’ve had their photos repeatedly flagged and removed and/or had their accounts disabled, disagree.

These moms believe that it’s not innocent mistakes on the part of Facebook employees, but discrimination.

As argued by Emma Kwasnica, a mom whose account has been disabled multiple times on as a result of her breastfeeding pics:

“This is discrimination. There’s no other way to look at it. We’re being treated as pornographers. Breast-feeding moms, especially ones with infants, spend hours a day with their children at their breast. They’re not trying to be sexually explicit. This is just part of their everyday lives.”

And the fact that Facebook says it can’t control the wrongful actions of some of its employees is evidence to Kwasnica and other protestors that “Facebook really has lost control of their network.”

What do you think of Facebook’s policies for handling pictures of moms breastfeeding their children? 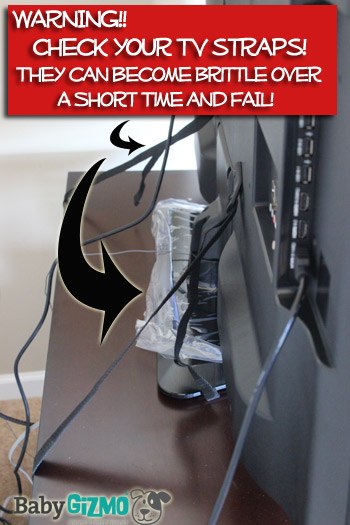 We all know how important it is to baby proof our homes when our babies can start moving around. You’ll keep many of those baby proofing gizmos in place until… 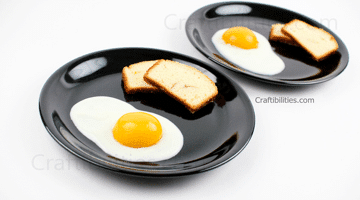 April Fools’ Day can be super fun for moms and kids! It’s a day to be silly and induce giggles and memories for years to come. Why not make the…

At 10 months old, my daughter let me know that she was “bored” with our “committed” relationship. “I want to “see” other people,” she said in toddler gibberish. “I want…

You may have read my review last month of the joys and the not-so-joyous moments of breastfeeding my daughter. She is now almost 15 months and our breastfeeding relationship is…

Philips Avent has created a fun Facebook application to share your growing bump in a digital slideshow with your friends and family.  Not everyone takes photos of their growing bump…