Skip to Content
Home > Tips for Moms > "The EDGE" > The Well-Meaning, “But You Make Such Cute Kids!” Comment

The Well-Meaning, “But You Make Such Cute Kids!” Comment

I’m done having kids. I’ve got two: a girl and a boy. One of each so I can stop! But I live in Utah where everyone seems to have at least 4 kids by my age, so I tend to get asked quite a lot if we are having any more. I don’t mind the question (though, if you think about it, it IS a little odd… “You guys gunna keep doin’ it?”). Usually people are just genuinely curious because they like kids and they like you. But more times than not, when I respond, “probably not,” their response is, “Awh, but you make such cute kids!” 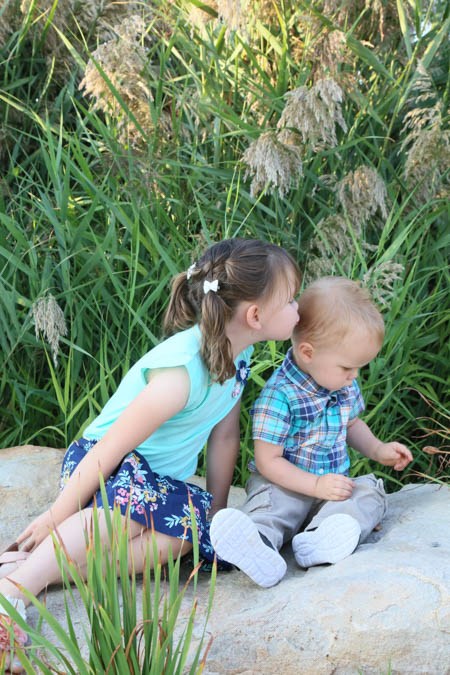 Yeah but how “cute” my kids happen to pop out isn’t a good enough reason for me to keep procreating, Susan. The reason my kids seem so cute and sweet to you outsiders is because I’m stopping at only two!

I know my limits and this is it. I’m so happy for my friends who have a butt load of kids (“butt load” defined as anything more than two) and would never encourage or suggest that anyone should follow my limit of just two. There are so many people out there yearning for more and who are fantastic parents, perfectly capable of handling more offspring running around. But I know that I am not one of them.

Having more kids would stretch me thin enough that I am not confident I would be able to continue to raise such cute and polite humans from here on out. Things would start slipping. I can just picture it now: an (even more) sleep deprived Heather walking aimlessly around the grocery store with three kids, 5 and under, the oldest two fighting and hitting things off the shelves. But I’m so focused on the crying baby that I hardly notice and the stares from strangers weighing me down even more as I internally wish I hadn’t caved and had another baby while feeling terrible for even having that thought.

Sure, that’s probably an exaggeration of what having three kids would be like for me, or maybe it’d be the reality of just ONE day and not my norm. But that internal thought, that internal regret and wishing I hadn’t put so much on my plate that I already felt I couldn’t handle? That’s a very real possibility of being my daily norm. And kids deserve a parent who is all in. Kids deserve their mother to not fear them, even if she does love them fiercely, too. Kids deserve a mom who can balance their schedules and needs as well as her own. Who can affix her own oxygen mask first so she can then attend to theirs. Many parents are able to do this with more kids. My own husband would be able to handle it. But I can’t.

Yeah, I know any future babies I’d pop out would be freaking adorable. And I know you probably only said that because, really, what else do you respond when that question gets answered with a big, fat “no?” But I am choosing to focus on the two amazing kids I already have, making sure they stay cute and sweet by parenting them to the best of my abilities without stretching myself too thin. Isn’t that what we should all consider before popping out more kids, regardless of the number? 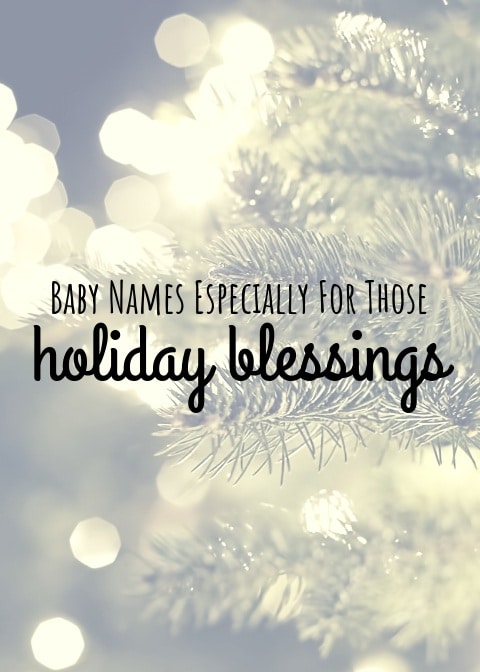 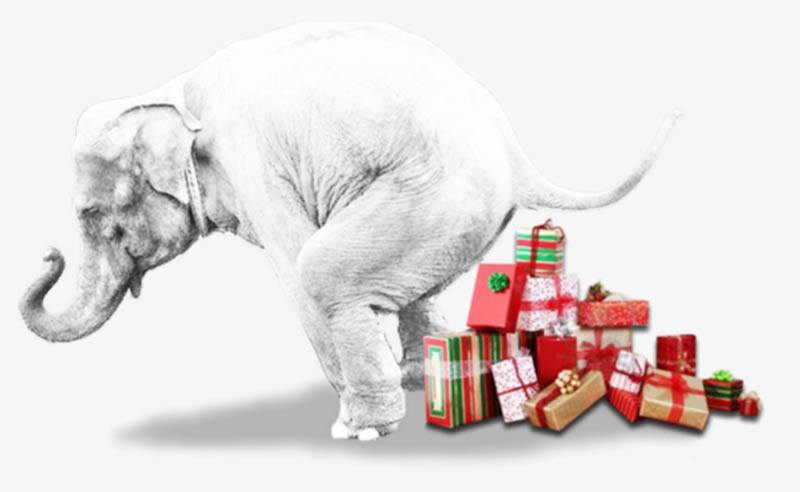 Next
10 Funny White Elephant Gag Gifts You Can Get On Amazon
Click here to cancel reply.