Call me crazy but I’m beyond thrilled that my youngest has dropped the two nap thing. I was caught fist pumping the air while blurting out the words “one nap!” and in return, I got looks as if I have two heads and 15 toes. Was it the fist pump or the crazy mom talk? I guess I’ll never know.

Maybe it’s just me- I am one of those routine-driven, worrywart Mommies. I admit, I struggle with this but I also accept it at the same time (or else I’d go crazy crazier). Or maybe it’s my kids?! All my kids fell into a routine where they had to nurse to sleep. I know, I know… not ideal but hey, it worked for us. Well, for the most part. Gotta pick your battles, right?

Unlike my second son (let’s call him Mr. Picky-Pants), my third son (let’s call him Mr. Chill) can, and will, fall asleep anywhere and everywhere. Great for me (and for busy, 3-year-old, Mr. Picky-Pants) except for that whole nursing-to-sleep thing. You see, Mr. Chill thinks he has to keep up with his two older brothers so, along with falling into the pattern of nursing to sleep, that is the only time he will hold still long enough to actually eat. I know some of you are nodding your head right about now.

I let it go a few times, I threw caution to the wind and let him nap in the car or stroller while I carted Mr. Picky-Pants to the park, aquarium and to get one of the only 5 things he will eat lunch and guess what? It totally backfired. Yes, we were able to get out of the house, but then, I was up with a baby that wanted to nurse all night. As soon as I went back to nursing before naps, he slept at night. My husband called his bluff and basically dared me to try it again. I, being the competitive person that I am, obliged. Guess what? Ka-boom. (That’s my best backfire noise). So… back we went, frantically running errands and squeezing in park runs. I guess you can look at the bright side. Trying (that’s my key word right there) to get three kids ready, one off to school, repeating yourself till you’re blue in the face while trying to get Mr. Picky-Pants to eat, getting in those errands that you’ve put off for days (or weeks), finding a place to get some energy out (not yours, the kids) and getting back in time for that morning nap. What exactly is the bright side? You get your workout in for the day.

With one nap, I feel like I have a new found freedom; we have all morning to do what we need to do. Do we get more things done? Not really, cause that’s life with kids but at least I’m not working up a sweat by going to the bank.

Another huge plus? I could never, as hard as I tried, get the two youngest boys on the same nap schedule. Once Mr. Chill went down to one nap, they began napping at the same time in the afternoon. That’s huge. So you see, I love one nap.

What do you prefer? 2 naps or 1 nap? Do you find it easier or harder with kids close (or further apart) in age or with multiple kids?

Now that winter is upon us I’ve begun looking for winter coats for my little boy. Shopping for toddler boy outerwear is not the easiest task so I’m here to… 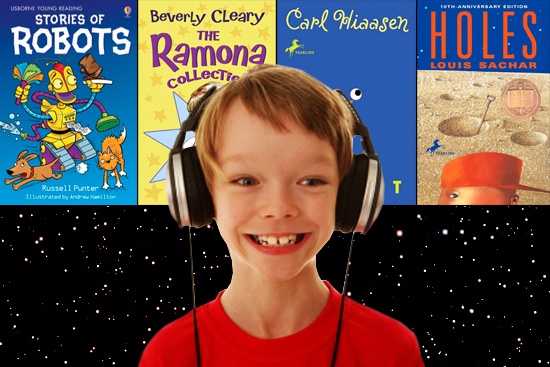 With a one year old and a three year old, it’s hard to get a minute’s peace these days. One of the things both my children demand from me is… 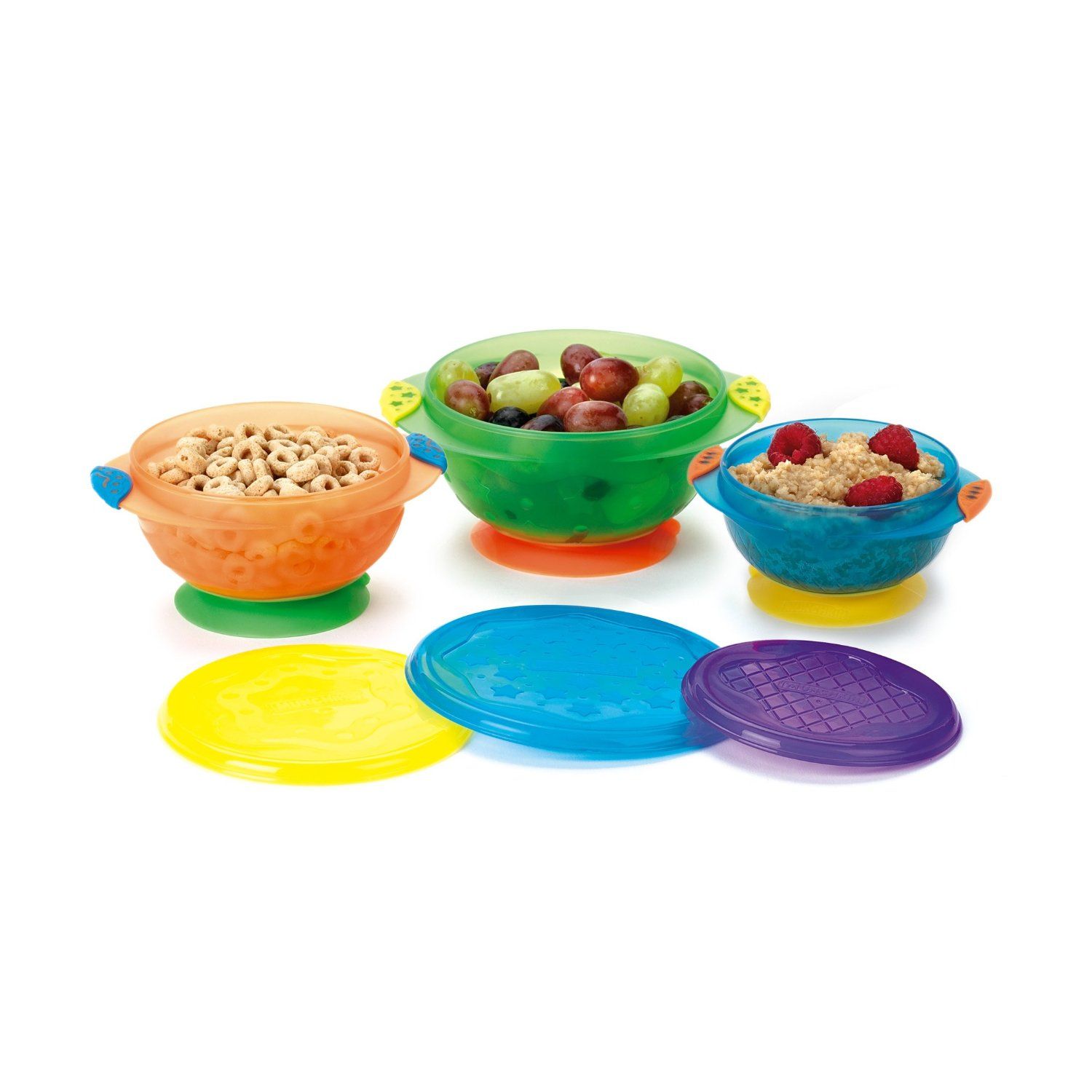 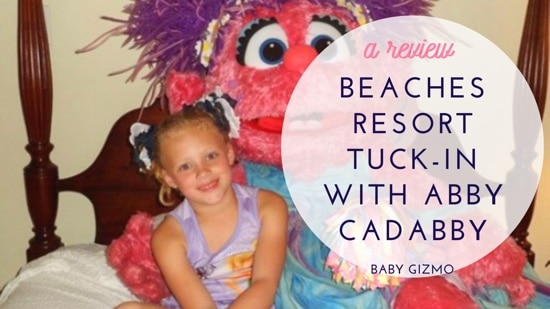 Ever wonder what it is like to get tucked into bed by Sesame Street’s own Abby Cadabby? Let me just tell you it’s pretty cool. Not only does she tuck… 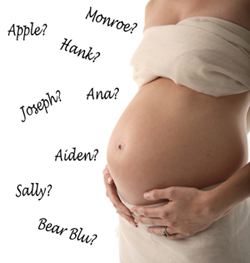 For some expecting parents, naming their baby is a piece of cake. For others, the task can be agonizing. It’s a big deal, naming a baby. This is a name… 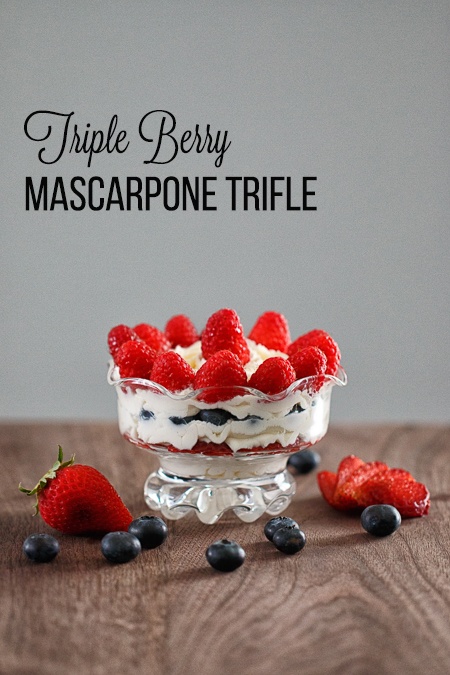 Sometimes it’s nice to have a dessert option that isn’t so heavy and overly sweet but that can still satisfy your sweet tooth. This Triple Berry Mascarpone Trifle is a…