We are not a TV free household and I do not feel guilty for admitting that. My kids are bright and well adjusted. It doesn’t bother me if they spend some time watching age appropriate programming. I am selective about what they can watch and am partial to cartoons that embrace diversity in all forms. It is important to me that my children be exposed to a variety of cultures, lifestyles, and languages. If my children are watching television I like to use what we are viewing as a teaching tool when possible. Cartoons that feature people that are different than us provide a great opportunity for me to engage with my children in an age appropriate way. Here are some of my favorites.

The cartoon is based on a series of children’s books written by Bill Cosby. Little Bill is a kindergartner who lives in Philadelphia with his mom, dad, sister, and brother. Little Bill is African-American, has a variety of friends from different ethnic backgrounds, and has a physically handicapped friend who is independent, strong-willed, and fun. I love that there is a regular character who happens to be in a wheelchair. His wheelchair does not define him or his personality. He’s just a cool kid who happens to get around on wheels. I wish more cartoons featured differently abled kids. Little Bill is no longer on air unfortunately but Nick Jr. airs the reruns regularly.

I know YGG looks a little strange at first but if you give it a chance you’ll be glad you did. Yo Gabba Gabba has something for everyone. It is a fusion of cartoon, real artists, and people in costumes. The show features real kids from all over the world and has a segment called cool tricks which allows kids to show off their unique talents. They’ve featured kids demonstrating native dances from their country and playing recorders with their noses. Yo Gabba Gabba’s music segments cannot be beat. I’ve seen country music artists, rock bands, and even old school rapper Biz Markie has a beat-boxing segment. It’s super entertaining and teaches kids about music, art, and cultures they might not otherwise have been exposed to.

Martha is a talking dog. Diversity doesn’t get cooler than that. This show is geared toward slightly older kids but my two and a half year old loves it. Martha introduces kids to a rich vocabulary in a funky setting. There is a variety in the skin colors and ages of the characters Martha spends her time with. I like that the characters aren’t homogeneous. It’s just like real life. I have found myself laughing out loud on more than one occasion while watching Martha Speaks. I’d probably watch it even if my kids didn’t like it. What’s your favorite diverse cartoon to watch with your kids? 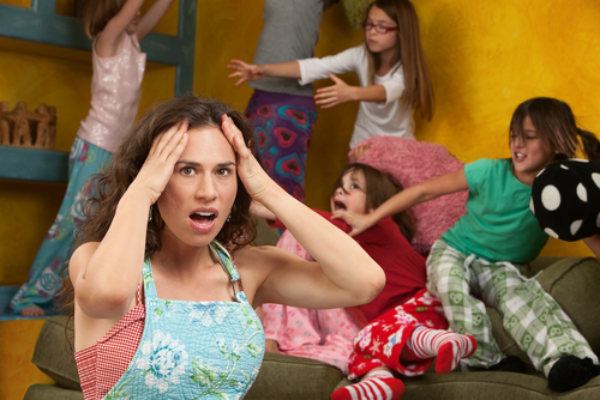 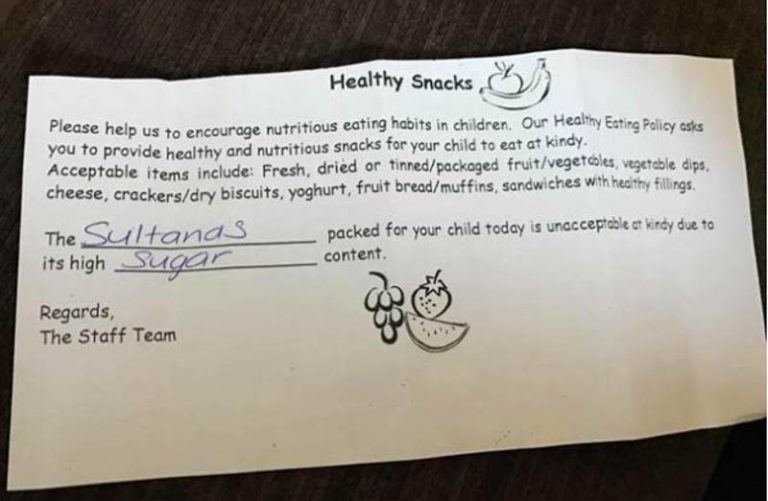 I understand needing to promote healthy food choices and using public schools as a avenue for this change, but how far is too far? Should schools be allowed to dictate what parents…

Bear with me here cause I’m going to think out loud for a little bit. How do you do room sharing with your kids? I ask because I tried and…

Admit it–you bought into all the marketing and holiday hype and without even realizing it, you went a little overboard on the amount of presents your children received. All the…

The other day I was driving my three year old to a swimming lesson when I heard, “I got $20 in my pocket” being sung from the back seat. For…

As you know, we review a lot of baby products here at RatedByMom. But that’s not all we do! Our goal is to help parents buy the right product the…