On my mama’s 3rd Mother’s Day I woke up with an extra special surprise for her. It wasn’t wrapped and it wasn’t a vacation from daddy and I. Nope, I said, “Good morning” with a splattering of spots- the kind that itch and quarantine the family for a bit. I had chickenpox. If that doesn’t say, “Happy Mother’s Day!” what does?

This was back in the 80’s before a chickenpox vaccine was on the market so it was perfectly normal for families to cycle through the pox. I survived just fine – lots of oatmeal baths and pink calamine lotion. My two sisters had the chickenpox years later when they were in elementary school and I had the chance to be their nurse since I was immune. I won’t tell unearth all the details, but my mama took specific steps to make sure my sisters got chickenpox before they got too old. They both had moderate cases and are most likely immune too.

This chickenpox history leads me to my thoughts today.

I have two children and thus far, I’ve waived the varicella (chickenpox) vaccine. One, I believe that in cases where natural immunity can be obtained, that’s always ideal and two, the potential side effects of the varicella vaccine are definitely worrisome. Plus, the vaccine does not guarantee immunity so in some cases kiddos will deal with side effects from the vaccine and still encounter the disease they hoped to avoid. Weighing all the options I think my preference is that my daughter and son will contract chickenpox as children, I’ll nurse them through it and they’ll benefit from lifelong immunity.

The problem is, since the vaccine was added to the list of recommended shots in 1995 it has become increasingly harder to find a case of chickenpox to consider exposing my children to. I’ve heard of chickenpox parties – simple gatherings where children with chickenpox play and share snacks with children who don’t – but haven’t been invited to party with the pox as of yet.

From what I’ve researched the older you are when fighting chickenpox the more awful it is, so I’m thinking that it would be best to have chickenpox run its’ course in our family sometime during the elementary school years. If my children reach high school or adulthood without experiencing chickenpox I’ll reconsider this vaccine.

Until then, I’m holding my breathe for a chickenpox party and hoping I’m not the only one out there who is keen on the idea. Then again, will I chicken out if the opportunity actually arises? I’m not sure! Hence all my research and the launch of this discussion today. So, tell me your chickenpox story – have you had it? Have your kids? Would you go to or host a chickenpox party?

Now, here’s my little disclaimer that no one in our immediate family is considered to have a weakened immunity system and therefore should weather chickenpox without any complications. Of course, with any disease there are unknowns, but the same goes for vaccinations, so it’s up to each family to determine their risk/benefits of each. In our case, the negative and short term effects of childhood chickenpox seem much less than the potential harm of the vaccine and misery of the shingles epidemic that has spiked since the chickenpox vaccine debuted. It isn’t my desire or hope to make my children sick, as their mama it’s my job to protect and care for them. That’s what makes the many layers of chickenpox exposure now and in the future such a crucial decision. I am not an expert on chickenpox or vaccinations, I’m just a parent who has researched, asked questions of professionals and have come to my own conclusion on what is best for my family at this time. My views do not represent those of the rest of the Baby Gizmo team.

Center for Disease Control and Prevention

Should Your Child Attend a Chickenpox Party? 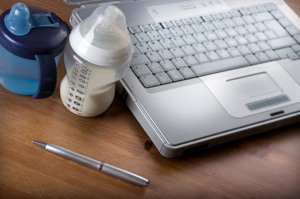 One year. It’s been one year since I’ve rejoined the workforce. It was hard to pry myself away from The Bee (literally, I was a breastfeeding machine!), but I had… 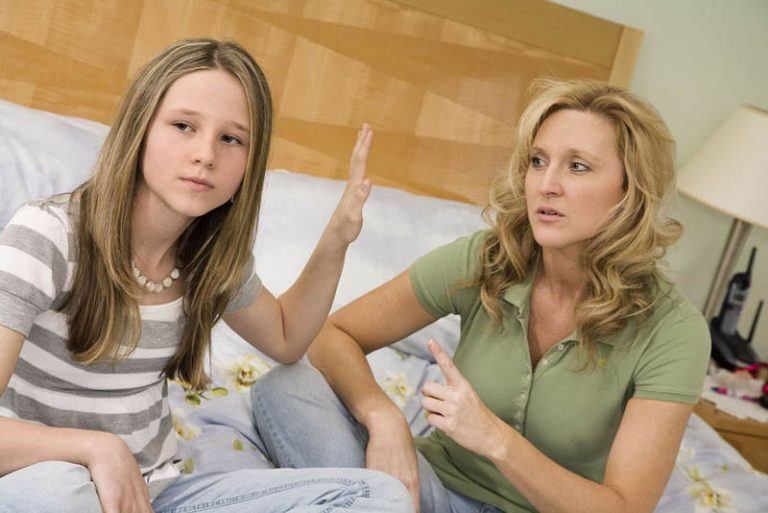 You know you’re a new mom when… …you obsess about the color and consistency of your baby’s poop. …you read a parenting book from start to finish with hopes of…

So, you made it through selecting the perfect preschool for you child. Maybe you chose a drop-off preschool, maybe you chose one with a little more parental involvement, or maybe… 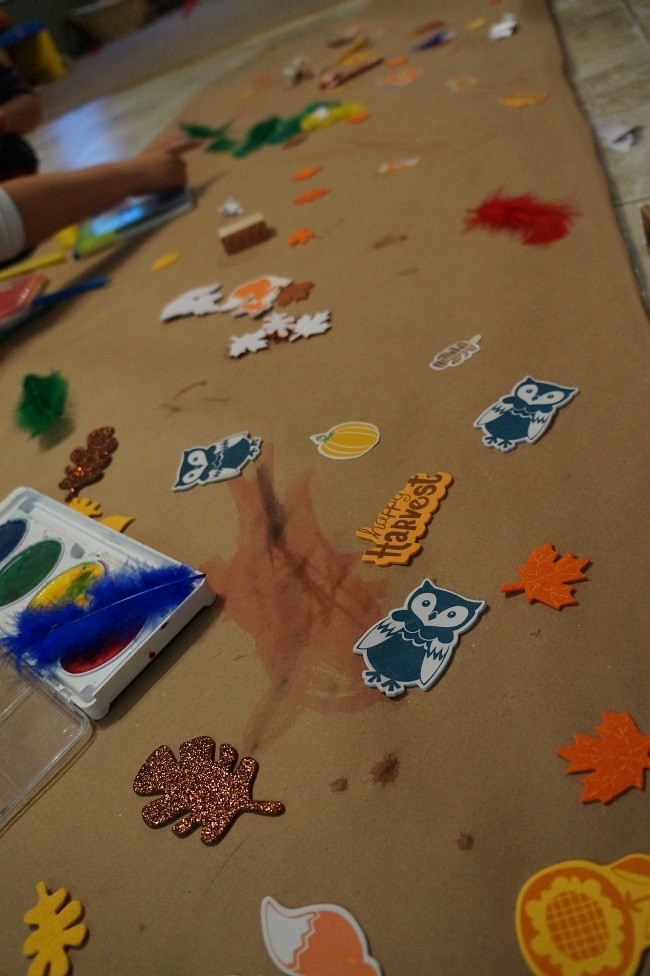 Keeping the stress of Thanksgiving FUN for the kiddos can be a bit challenging if you’re anything like my family. We say dinner will be done by a certain time,… 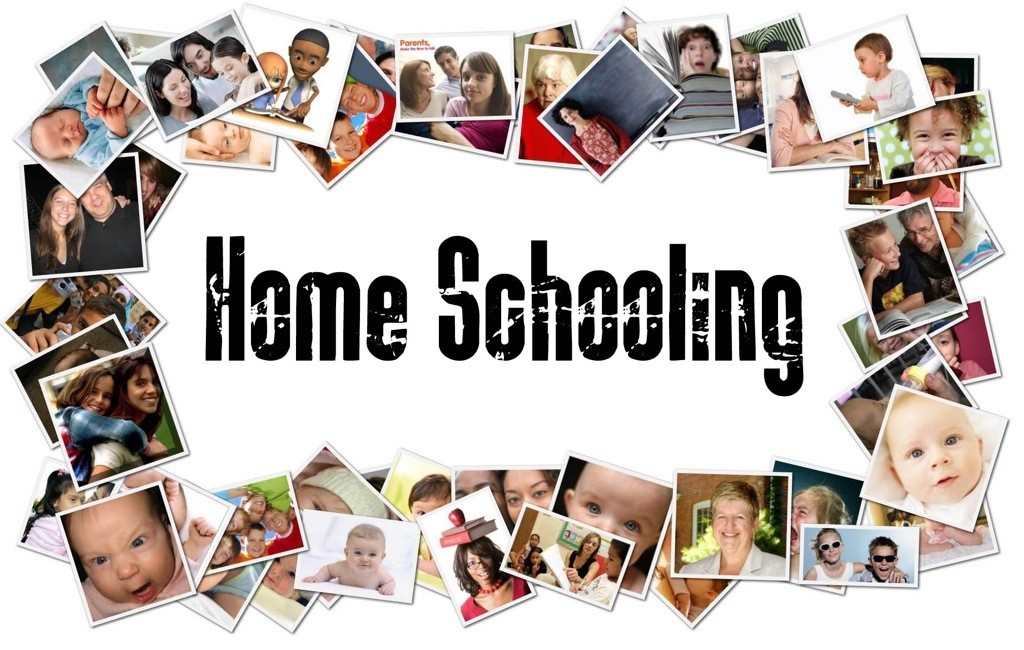 Is homeschooling right for you? I want to start this post by saying that I am neither pro homeschool or pro not homeschool. I am pro do what is best…