Children’s Movies To Look Forward To

We recently took my two year old son to his first movie in the theater. We saw Despicable Me 2. To our surprise, he loved it. So much so that he sat through the entire thing without so much as making a peep. Unless quiet laughter counts as a peep.

We were so excited that he loved the movie that we took him to see Turbo a few weeks later. Another hit. Now that I know I can take my son to see movies, this opens a whole new door of fun things we can do together and I am always looking online to see when new kids movies are hitting the theater. Today I thought it would be fun to share some cool new kids movies that are coming soon to theaters with you guys. These all look amazing and I can’t wait to take my baby boy to see some of these flicks!

–Muppets Most Wanted. If your kids are fans of the Muppets, then they are going to love the newest Muppet movie due to hit theaters in March 2014.

–Rio 2. Did your kids see the first Rio movie? I thought it was adorable. The sequel will be out in April 2014.

-Legends Of Oz: Dorothy’s Return. An animated version of The Wizard Of Oz is coming out in May 2014.

–How To Train Your Dragon 2. The sequel is coming out in June 2014 and I have high hopes that it will be just as amazing as the first.

–Ninja Turtles. Yup, the beloved turtles are back and coming to a big screen near you August 2014.

–Dolphin Tale 2. Lovers of the first movie will be pleased to know that the sequel has just started filming and is coming out in September 2014.

–Alexander And The Terrible, Horrible, No Good, Very Bad Day. Based on the beloved children’s book, this film stars my very favorite actor Steve Carell and is coming out October 2014.

–Tomorrowland. A Disney film based on yes, Disney’s Tomorrowland will star George Clooney and is out December 2014.

–Night At The Museum 3. The third installment of the series is coming out December 2014.

– Annie. This movie remake will star Cameron Diaz and Jamie Foxx, and is set to be released during Christmas 2014. 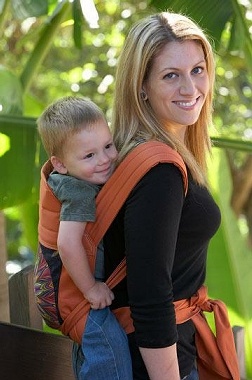 We are so excited about Muppets Most Wanted. Things seem much better when it's 'Muppet Time'.