I have just returned from our encounter and I would just like to get a little something off my chest.  Yes, I’m sure you heard us coming toward your checkout lane with the volume of an entire kindergarten class at recess and you were a little surprised to only see three kids.  And yes, the holiday season makes them extra spunky!  I’m sure you were hoping, wishing and praying that my “parade” wouldn’t stop in your lane 17.  Well, we did.

Yes, my two year old was melting down and crying with the magnitude of a freight train that he wanted to hold the eggs and insisted that the Cheetos be opened at that very second.

Yes, my 4 year old brushed your arm with the roll of Christmas wrapping paper as he was trying to hand it to you but did you have to act like it was a machete and not just the roll of paper?

Yes, my 6 year old was touching every single thing that you have displayed in the checkout lane.  That, my friend, is Walmart’s fault and not mine.  If you are going to cram your checkout lanes with every toy, trinket and trash you can find that just screams “PLAY WITH ME” to children, you have to expect them to touch it all.

Yes, you had to piece together the UPC code from the Oscar Meyer hotdogs that my 2 year old had basically shredded just to get the item scanned.

Yes, my 4 year old was trying to spin the wheel of plastic bags as you were trying to put in groceries, but in my defense, I shut that shit down immediately.  And no one was hurt! I don’t completely suck as a parent!

Yes, I had a whole four coupons that you had to scan and it probably gave you carpal tunnel from doing it.

Yes, my four year old was opening and closing the handicapped shelf that rotates out for easier credit card signing or check writing.  But again, I shut that shit down.

Yes, I wanted cash back and didn’t realize that asking to break down one of the twenties was such a major request that it could possibly ruin someone’s day.

Yes, I requested that my milk gallon be placed in a double bag for easier carrying.  I didn’t realize that that 5 seconds was going to put you behind your grueling checkout schedule. I’m sorry but I’m just trying to make my life a teeny-weeny bit easier when I am unloading my groceries into my house with my “parade” in tow.

Yes, you had to endure all of this for a whole FIVE MINUTES!  For that – I am sorry….

…BUT couldn’t you have at least faked a smile, stopped rolling your eyes, stopped mumbling under your breath, stopped shooting my kids looks of death, said hello or at least goodbye (or any recognition that I was an actual person – which I believe is Walmart policy), and told yourself that at least it was me taking these “spunky” kids home and not you?

I’m sure a “Happy Holidays” would have killed you but remember it was ONLY 5 MINUTES!!!

Every parent is a photographer. Every child is a model. Two years in motherhood have taught me these truths. I love taking pictures because I’m a crazy, obsessed stage mom… 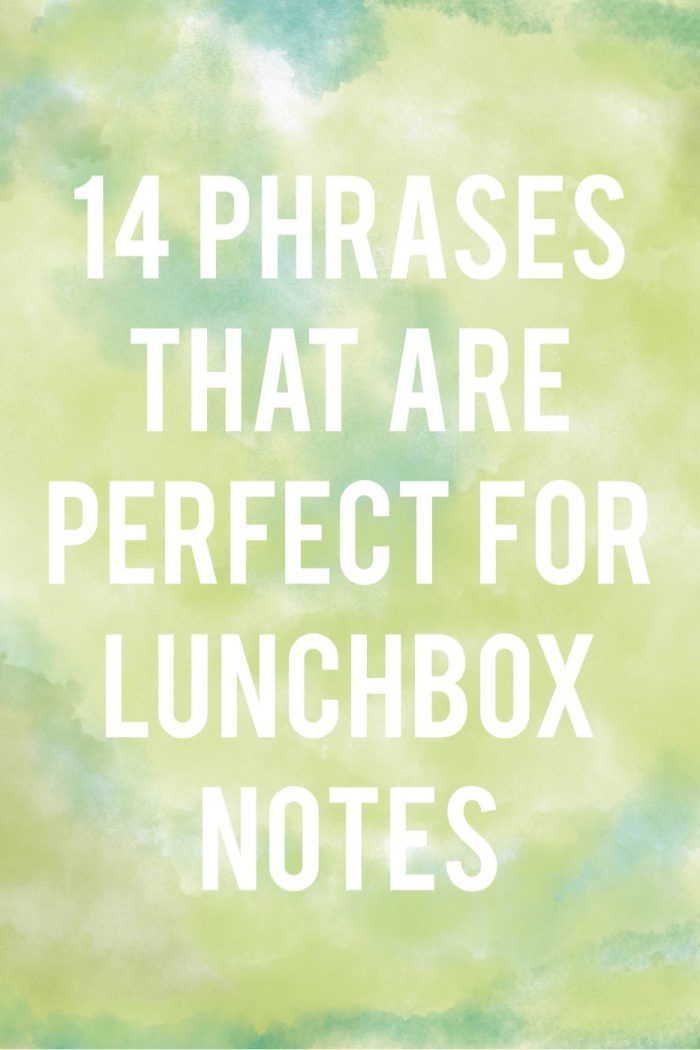 Growing up, my mom was the queen of lunchbox notes. She didn’t send them every day, honestly, sometimes there were weeks between notes, but what matters is that she sent them…. 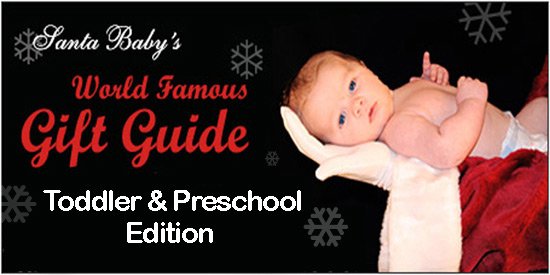 Today’s gift guide is all about the toddlers and preschoolers. Here are 35 ideas for great gifts that your little ones are sure to love for the holidays. (You might…

We are saying goodbye to the Donkey this week as it has to return back to its home at Bugaboo.  After becoming a temporary part of our family, a few tears will be… 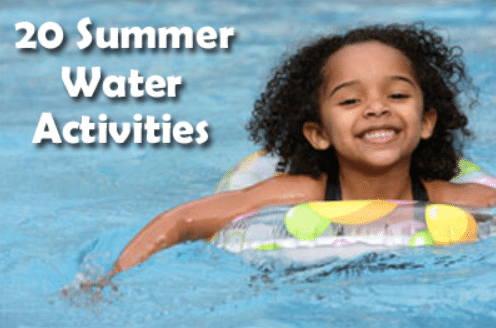 I don’t know about you but all my son wants to do during summer is be in the water. Honestly, when it’s hot outside, that’s about all I want to…