After the wildly successful Disney movie Frozen in the winter of 2013/2104, we are always on the lookout for what the next Disney movie will be that our kids will become obsessed with.  We just got word that Walt Disney Animation Studios plans “Moana,” a sweeping, CG-animated comedy-adventure about a spirited teenager on an impossible mission to fulfill her ancestors’ quest, to hit theaters in late 2016. Will this be another BIG Disney smash? We don’t know but it sounds good so far with the renowned filmmaking team of Ron Clements and John Musker (“The Little Mermaid,” “The Princess and the Frog,” “Aladdin”) directing this one.

“John and I have partnered on so many films—from ‘The Little Mermaid’ to ‘Aladdin’ to ‘The Princess and the Frog,’” said Clements. “Creating ‘Moana’ is one of the great thrills of our career. It’s a big adventure set in this beautiful world of Oceania.”

In the ancient South Pacific world of Oceania, Moana, a born navigator, sets sail in search of a fabled island. During her incredible journey, she teams up with her hero, the legendary demi-god Maui, to traverse the open ocean on an action-packed voyage, encountering enormous sea creatures, breathtaking underworlds and ancient folklore.

“Moana is indomitable, passionate and a dreamer with a unique connection to the ocean itself,” Musker said. “She’s the kind of character we all root for, and we can’t wait to introduce her to audiences.”

Stay tuned for more information because we’ll get it to you when we get it! 🙂 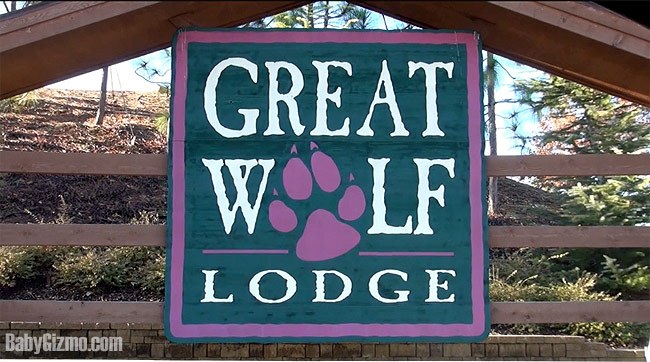 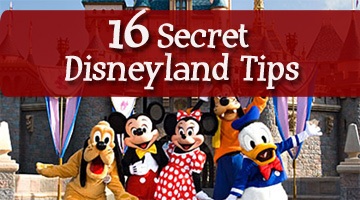 I am so excited to talk about one of my favorite topics today: Disneyland! I frequent Disneyland weekly, so this means I have some secret, super special tips for you… Today we’re talking all about the beautiful city of Santa Barbara, California. Santa Barbara is a few hours north of Los Angeles. It is a gorgeous city full of beautiful buildings,…

Yes, the holidays are all about giving but sometimes it’s kind of fun to receive. Today I figured I would give you a sneak peek at my holiday list. Yes,…

Big Bud really should have been the poster child for Disney’s next commercial.  When I told him I had FINALLY made the decision to book a trip to Disney World,… 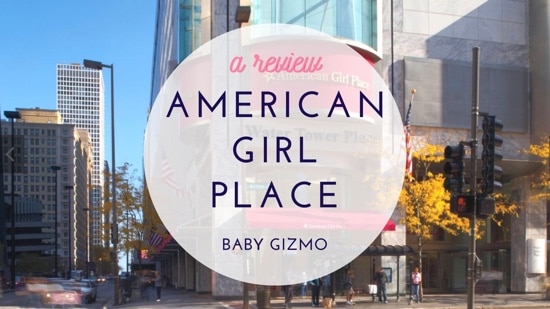 Yesterday, I took my daughter and her two besties to The American Girl Place in Chicago for her 7th birthday. We made reservations at the Cafe for lunch and planned…