Why I Ditched my Birth Plan

Home > Why I Ditched my Birth Plan

Birth plans are a big part of today’s lists of things to do before you have a baby. I get it, I wrote one too. I envisioned the perfect calm birth. Music, baths, low lighting. No medication even. HA. HA. My birth plan was far from what happened for my first baby. The doctor never even looked at it. It went in my file when I gave it to her at the OB office, and there it stayed. It was even there when I was seeing her for my second baby!

Using a birth plan made me feel like I was in control, when I felt so out of control. There was no way of knowing when this baby was going to make their appearance, so to have some grip on something was the only thing that kept me from freaking out the whole last month.

I researched a ton of birth plans, what other people had chosen, what my options were, everything. I downloaded a couple of sample birth plans to use as an outline and put in very fine detail exactly how I wanted everything.

I literally wrote out every detail. I had planned on using a bath and music as “pain relievers” at the time. My OB informed me (when I asked of course) that the hospital only had 2 rooms with baths in them, and they weren’t in the labor room so the only time I could use them would be after birth and they were usually reserved. That should have been my first hint that nothing would be going as I had planned!

I was ready when the time came. I had my over packed hospital bag, my big ole belly, and a copy of that birth plan. The moment I walked into the hospital they wheeled me up the elevator and then I…filled out paperwork. A lot of paperwork. Which is hard work by the way when you are contracting. In my birth plan I had specifically stated that all paperwork was to be filled out by my husband. They must not have gotten the memo.

Then I got to sit in the triage room for a good 15 minutes. Fifteen minutes of contracting every single minute and screaming in pain. I had to switch into a hospital gown and get all strapped up to machines. Where was the birthing ball I asked for in my plan? Where was the squatting bar? I was hoping they had it all set up by the time I reached the labor and delivery room.

Boy was I wrong. They had nothing for me. “Do you want the epidural?” I know for a fact that I wrote in my plan to not ask about medication unless I asked for it. It was clear to me at this point that no one had read my birth plan. It was a waste of my time. Besides, the contractions were getting pretty serious at this point, and this is when I ditched every expectation I had. “PLEASE! IT HURTS!” After the fact, I was pretty disappointed with myself-even though I felt much better, I really wanted to try without medication.

I wrote that I didn’t want a C-section, or an Episiotomy if they weren’t medically necessary. I didn’t want more than my family and needed doctors in the room. And if there is one thing I learned, it is to go with the flow. You can’t exactly plan every aspect of a birth.

The reason I ditched it the second time around was simple: I didn’t want to be disappointed again. That sounds silly, but in reality that is what happened. When push came to shove (see what I did there?) and that baby was coming, that was the only thing on my mind. Not, “Hey can you play my baby’s magical birthday playlist on my iPod?” or, “Can you dim the lights in here?” Just more along the lines of, “I AM PUSHING! WHY DON’T YOU GET ON THE TABLE AND PUSH FOR ME IF YOU THINK YOU CAN DO IT BETTER!?”

So when I was pregnant with my second baby, a birth plan was nowhere to be found. And it’s a good thing too, because if you read about My Insane Birth Story, you know there was no time for messing around anyway!

In a way I feel like maybe the second time around I kind of knew what to expect, so I didn’t need an outline telling me what to do. But I also feel like it would be pointless to try again. Since I was ignored the first time, I didn’t want to get my hopes up for a second time. Maybe if I had spoken up more, I would have been able to get what I wanted, when I wanted.

However, I did learn something the second time around that I will remember for any future births and also will share with you guys. I bought “nurse gifts.” I bought 4 tumbler cups and filled them with Chapstick, gum, pens, just small things. It didn’t cost me much money and the nurses were super grateful. They told me that no one has ever given them anything gift wise and that they are usually looked right past.

This may be coincidental but after that, I was checked on more often, or if we were resting they wouldn’t wake us up. (This definitely didn’t happen with my first baby!)

So I won’t be writing a birth plan again in the future, because I don’t think it is useful for me. If you want something specific SPEAK UP! But if not, just enjoy the crazy ride of giving birth! 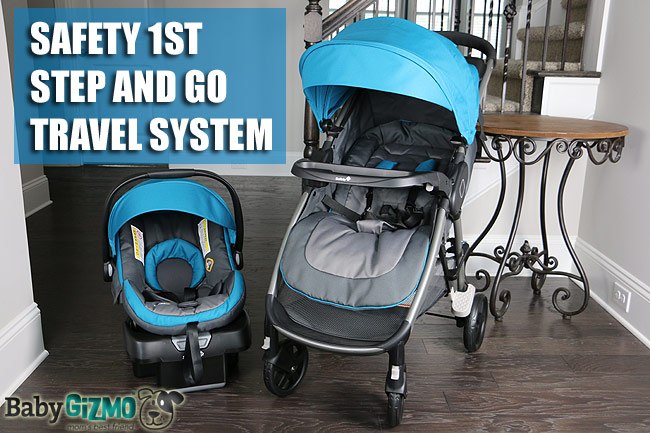 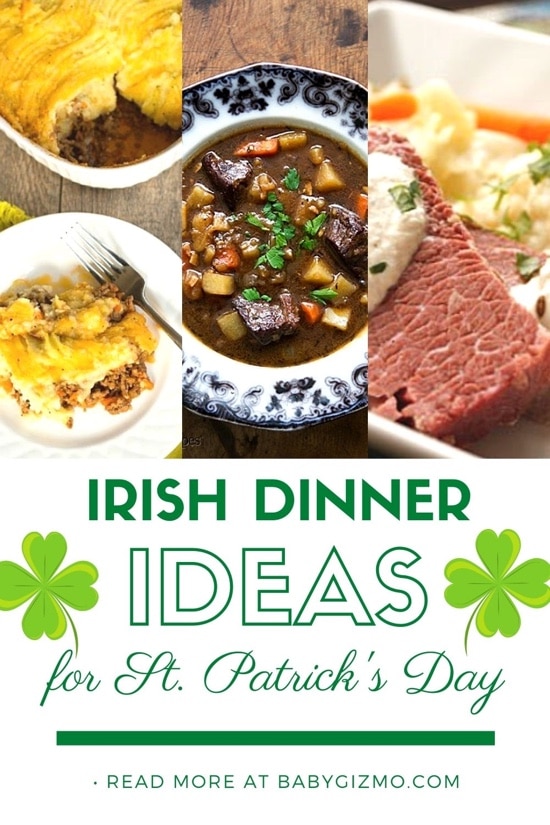 I had a Midwife both times. In some states mid wives have hospital privileges!! You should not be so hard on yourself-only you remember cuz the baby experiences the same thing if lights ore on or of or you are in a tub or not! HaHa us ladies aren't the only ones surprised by the actual birth :-) Just lovem that's what they will remember

Very true! When I gave birth to Finn, there was a midwife there in the hospital so I will have to look into that!

My birth also went nothing like I had in my plan, BUT I am really glad I wrote it out. Every doctor or nurse who came in read it, and it helped to have them say "I know this isn't what you wanted, but medically I think we need to (start pitocin/get an epidural/do a c-section)." I at least felt heard, through the chaos. I know a lot of women's plans are ignored, so I really appreciated their efforts.

Hi Amanda! I'm so happy that yours was NOT ignored! It's good to know that it doesn't happen to everyone! :)

I totally get it. Most of my birth plan went out the window too when I had to be induced and on antibiotics the entire time. I did get some of what I wanted - I brought my own birth ball and I got to use it a little - but most of it was kind of moot. I likely won't bother with a birth plan next time around either.

Hi Julie, It is crazy how fast your perfect birth can change! I had other things to worry about the second time around. I was planning more for who was going to watch my oldest one! Haha :)