I recently learned a very valuable lesson that I’d like to describe, in the hopes of helping other stressed parents, if possible.

It had been a long day for both my husband and I. I had volunteered for way more than I could handle, even though my intention of serving others were pure. Babies and toddlers had been crying and fighting all day, forcing me into a referee job I had never wanted, while my husband faced his own kind of “fighting babies” at work. Dinner was late, anger was fueled by hunger, and impatience was the go-to feeling of the night. And it wasn’t just this night. This seemed to have become our routine as of late. In high stress situations like this night, it’s easy to let frustration win and start placing blame for when things go wrong, and that’s exactly what we started doing. So when the baby spilled my water all over our new floor, and then a minute later, spilled her milk all over herself (and again, the floor), it was easy to look to each other and blame:

“If you had been watching her better…”

“I was doing this, this and this, so YOU should have been watching her closer…”

“You could’ve helped me more…”

“You need to remember you’re a mom first, before all your other jobs, and make that a priority…” 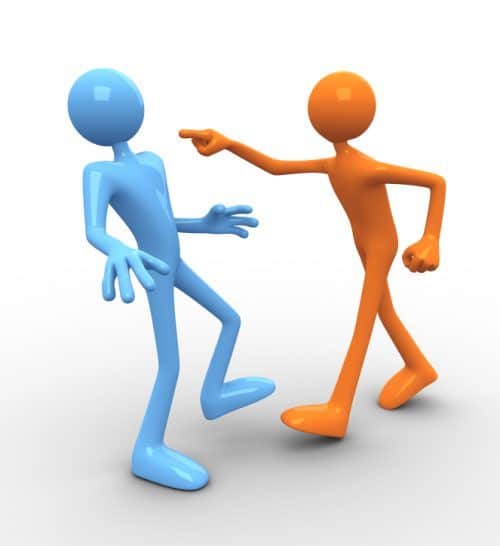 As we bickered about whose fault everything was, where did that actually get us? Nowhere. Feelings were hurt, the children saw us fighting, and nothing was resolved. Later, we were able to talk things over once we were all fed and had calmed down. We realized we hadn’t handled the situation well and almost laughed at how dumb we reacted to something so normal. Babies spill things all the time. Toddlers trip on toys left out and get hurt. Dinners are late but nobody actually starves. So does it really matter who is at fault for something?

When you start trying to determine who caused an accident, instead of just taking the circumstance and rolling with it, you can become stuck in an endless, miserable cycle of anger. Always looking to someone else to accept responsibility is exhausting and will stunt your emotional maturity. Learning to say, “I’m sorry, I’ll learn from this and be better” is never easy, but what a difference it can make! And when you ignore who is technically the cause of an incident, focusing on what to do now that the problem has presented itself, you become so much more productive. Your feelings of anger and resentment subside faster and faster each time you learn to have patience with yourself, and with your spouse (or whoever is by your side in this crazy journey).

But, I get it. It’s embarrassing to realize you’ve messed up, overlooked something, were distracted at the wrong moment, or to admit your fault. It is human nature to hope that you didn’t cause the accident that injured your child. It is easy to become angry at whoever you’ve determined is at fault. It is normal to get hung up on this resentment instead of addressing the problem and moving forward. But sometimes we need to accept responsibility for mistakes. And sometimes, we need to just let it go, without pinpointing who is to blame.

This is a lesson I am still working on every single day, but it’s important enough to not give up. I don’t want to get stuck feeling frustrated all the time and blaming others for undesirable things that happen with my kids, even if it really wasn’t my fault. I want to work with my husband as a team, tackle that spilled milk before it soaks into the floorboard cracks, and get back to enjoying everything good about being a parent. 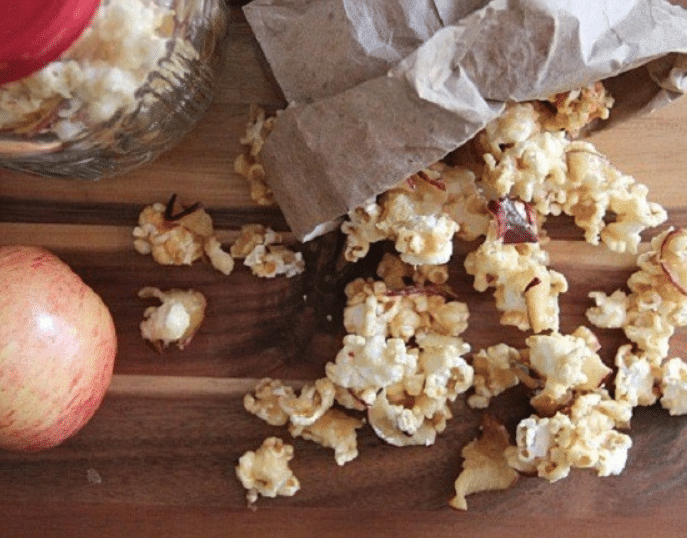 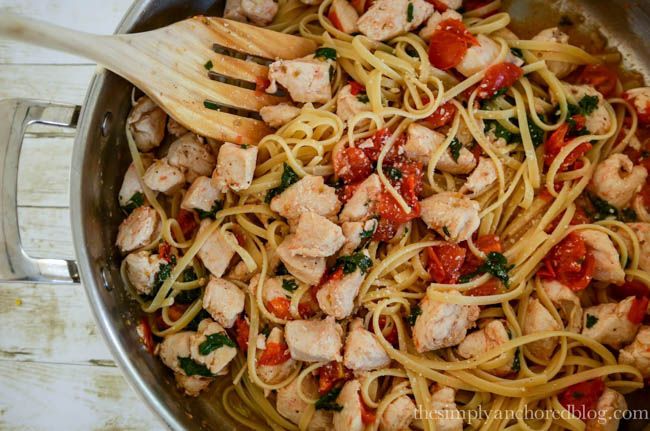