When I was in my early 20s and living in New York City, I could barely get by on my entry-level salary at my magazine job. I was constantly looking for ways to make a few extra bucks on the side. Then a friend suggested I take part in focus groups. After doing a little research, I signed up with a few market research companies. Before I knew it, I’d been recruited for several focus groups. Each one paid me $60 or more for just a couple of hours of my time.

So, what exactly is a focus group? When a company is getting ready to launch a new product, ad campaign, TV show, etc., they need to know how well it will do in the marketplace. They hire market research companies to recruit people in their target demographic to test or try the product, ad campaign, TV show, etc., and give their opinions about it. The market research companies will gather small groups of people in a meeting room to take part in a focus group. Sometimes, the companies will interview people in their homes or via telephone.

Focus group participants are usually paid generously for their time—up to $1o0 an hour—in cash or gift cards. Companies will also often provide free meals or snacks for focus group participants. Plus, the groups are fun! I once got paid $75 to taste test various salad dressing recipes along with five other people. It took only about an hour.

To sign up for focus groups, you’ll have to register for a company’s database by answering a series of questions online about your family, your employment, products you own, your interests, etc. If your profile matches an upcoming focus group for which the company is recruiting, you’ll likely have to answer a few more questions via email. If you’re still a potential match, a recruiter from the company will contact you via telephone to ask some followup questions. If you’re determined to be a match, you’ll be invited to participate in the focus group.

To determine whether a market research company is legitimate, do your research and use your best judgment! Legitimate companies will never ask you to pay to join their database. They also won’t ask for personal information such as social security numbers or credit card numbers.

To get you started, here is a list of legitimate market research companies that frequently recruit for paid focus groups. If your city is listed next to the company, just click on the company name to join its database. Good luck! 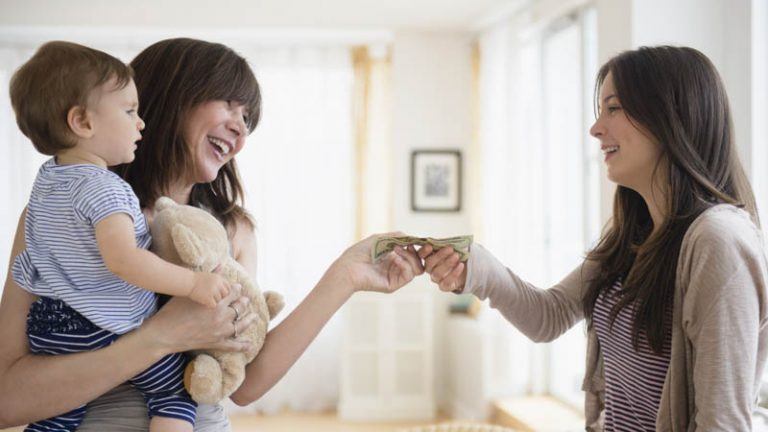 I’m tired of teenage babysitters, who are supposed to be playing with my kids, sitting on their phones, leaving my house a mess, and expecting to be paid well for…

I’ve done my fair share of moving which means I’ve packed up  my entire existence many times. While doing so, I took some mental notes on how this should be… 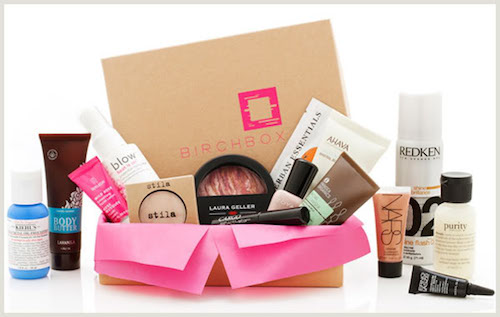 It seems like monthly box subscriptions are all the rage! There’s a monthly box for just about anything you can imagine. I love the convenience of having one, given that…

I’m currently pregnant with my second child, and I’ve noticed many differences between my first pregnancy and this one. With my first, I never had enough information. I loved reading… 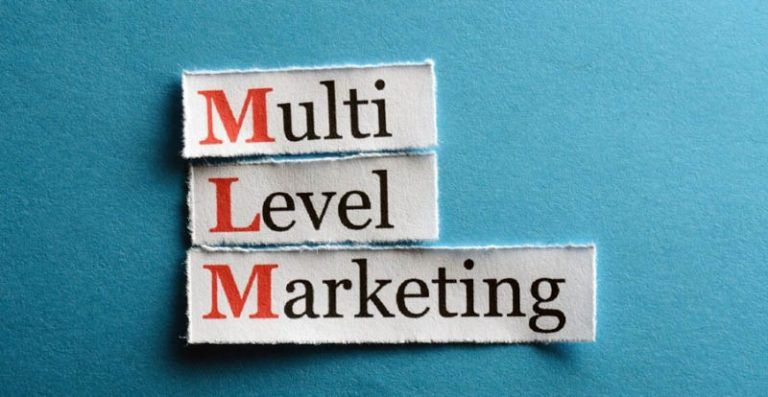 You know that friend on Facebook, the one who is a stay at home mother who posts a lot about her “new exciting business”, who adds you to her group…