Fitbit: Flex vs. Alta vs. Charge

Posted on Published: April 13, 2016 Categories Other Gear, Tips for Moms

I started staying home with my daughter in September 2012, when she was around a year old. Around the same time, I decided that I couldn’t just stay home with her or I’d lose my mind. Despite the fact that I had never run so much as mile straight in my life—not even for the President’s Physical Fitness Test in high school—I took up running. Three half marathons later, I still have no idea what the hell I was thinking.

Even with the increased activity, I found that I was…oh, how to put a positive spin on it?…changing sizes. Remembering I had had a similar experience when I switched from working retail where I was on my feet all day to a desk job, I decided to get a Fitbit. I wanted to know how much I was moving and thought it would be fun on my runs, too.

I figured that with chasing a toddler around all day, I was pretty active. I was wrong. My Fitbit indicated that, on days I didn’t deliberately set aside time to exercise, I was only getting half of my steps goal in, if that! Whoa. That was an eye opener. So I’ve been addicted to fitness tracker since then. (If your Fitbit isn’t on, it doesn’t count, amirite?!) I am not proud to say that I have had five Fitbits, three of which I still own. I started with the Force, which was recalled. I replaced it with a Flex, since there wasn’t anything comparable to the Force. There was an issue with the charger, so Fitbit graciously replaced the Flex. I recently replaced my Flex with a Charge, but a few weeks later, Fitbit released the Alta. The Alta is aesthetically lovely, as far as fitness trackers go, and I had to have it. I have problems with impulse control.

Clearly, I don’t need three wearables, but since I have them, I figured I would compare them for you. That’s me: Wearing three fitness trackers at once so you don’t have to. My biggest concern in deciding which one to wear daily is accuracy. I understand that trackers that clip onto the body are more accurate than trackers worn on the wrist, but I know I would end up putting something like that through the washer. Regularly. I use my Fitbit as a reminder to move and to keep me honest about active I am. Or am not, as the case may be. The point being that I don’t need my tracker to be perfect, but I would like it to be consistent. And also not to count clapping as steps. Here are my results: 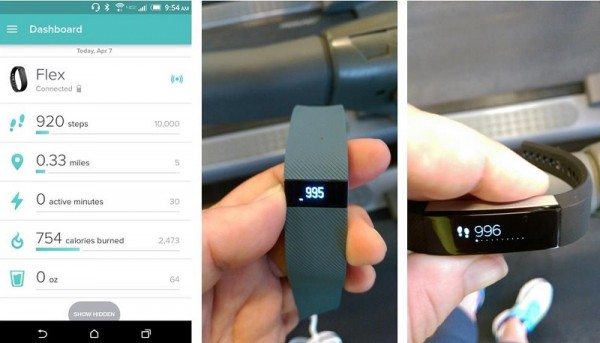 Fitbit Flex, Charge, and Alta readings at the beginning of my treadmill time. 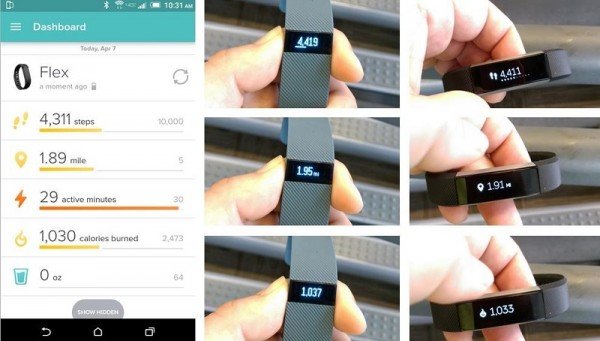 My Fitbit readings after I completed my treadmill workout. 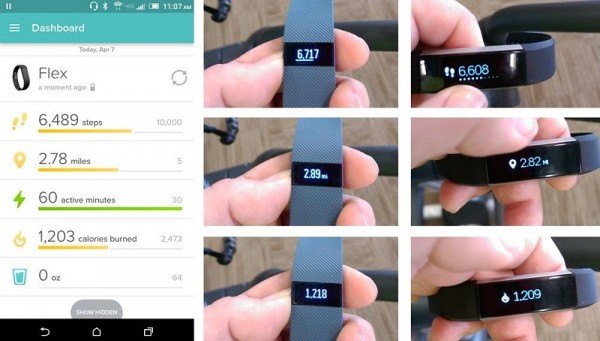 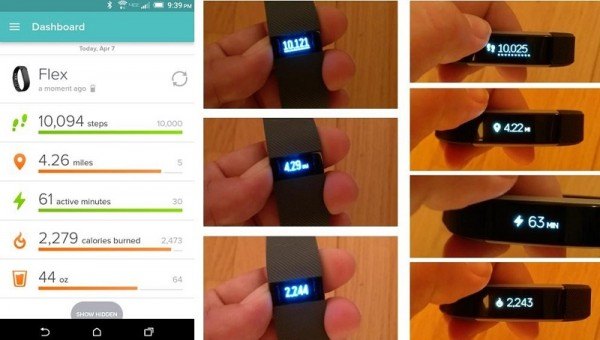 Fitbit stats at the end of the day. So glad to be done! Any one of these trackers is comfortable on its own, they do not play well with others.

At the end of the day, the three trackers came within 96 steps of each other. That sort of made this one big failed experiment, since the trackers are pretty consistent. (Nice job, Fitbit!)

Since you’re reading this blog post, I give you credit for being able to do the same over on Fitbit’s site, so I’m not going to go into a billion little technical details here. However, here’s a quick breakdown of the three trackers I checked out and some of the features that were important to me. All three trackers are what Fitbit considers “everyday” trackers. They don’t track heart rate or have a GPS tracking feature like the “active” or “performance” trackers do. All three are water-resistant; they stand up to splashing, getting sweaty (ew), and getting rained on. They also have roughly similar battery life. The Flex and Alta get up to 5 days and the Charge gets 7-10 before needing to be charged. In real life, I find that I charge them all about once a week, depending on how active I’ve been. All of them use the Fitbit app which, among other features, lets users connect with each other to compete for most steps or encourage each other to achieve their goals.

If you’re looking for a tracker for everyday use, primarily to keep you on track and honest about how much you’re moving, my vote goes to the Alta. I really appreciate that, with the non-“elastomer” bands, it’s so much more versatile than the other trackers (without the size limitation and cost of the Tory Burch collection for the Flex). And you know that feeling you get when you’re house shopping and you walk into the perfect place? I got a little mini burst of that feeling when I put the Alta-with-graphite-leather-wristband on. It was niiiiice.

Go! Try it on and let me know what you think. (Please–don’t leave me hanging here by myself as the only one who is weirdly happy about a fitness tracker.)

And if there’s a tracker you like better, share your favorite—tell me why you love it in the comments! 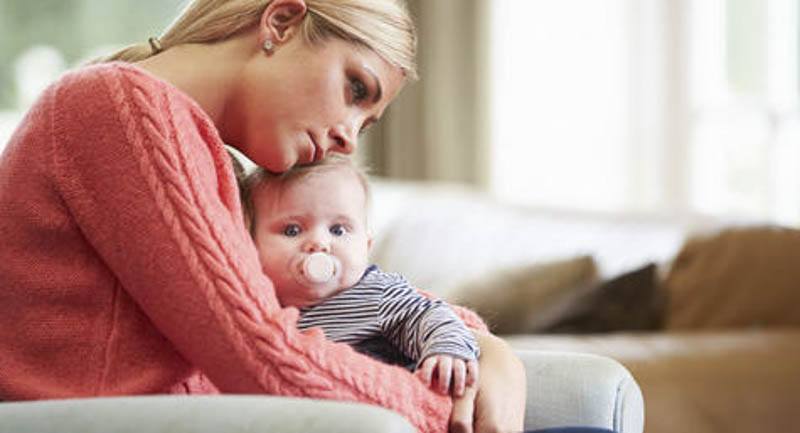 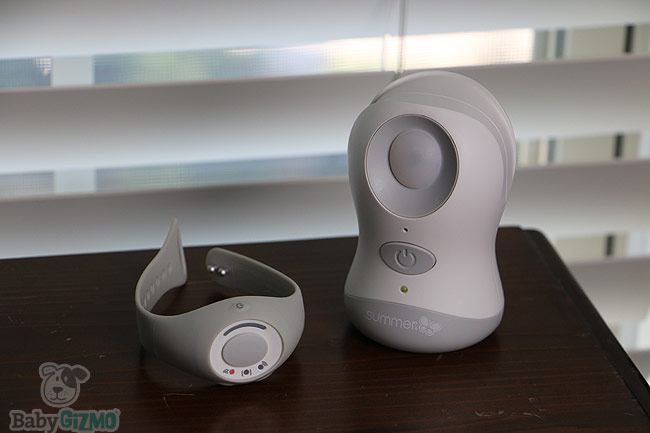