The internet is currently a buzz with a one minute video featuring four-year-old Riley in the doll aisle of a toy store giving her thoughts on why she’s frustrated with the toy manufacturers and their marketing strategies. You can view the video below

Part of the conversation goes:

Riley “The companies who make these try to trick the girls into buying pink stuff, instead of stuff that boys want to buy, right?”

Father “Right. But you can buy buy either, right? Boys can buy either? If boys wanna buy pink, they can buy pink, right?”

Wow! The video has had over two million views so far, and little Riley even got to meet Diane Sawyer to discuss her favorite superhero.

“It sounds like she is being raised to think! That is a great thing! Kudos to her parents!!!!!”

“I think the more likely reason for this is that IT’S NOT HER OPINION. It’s something her dad coached her to say.”

“Haha, she already has more marketing awareness than many women old enough to be her mother. If this is a sign of her generation, I’m okay with kids her age growing up to inherit the earth.”

What are your thoughts? Are girls being tricked into buying princesses and pink? 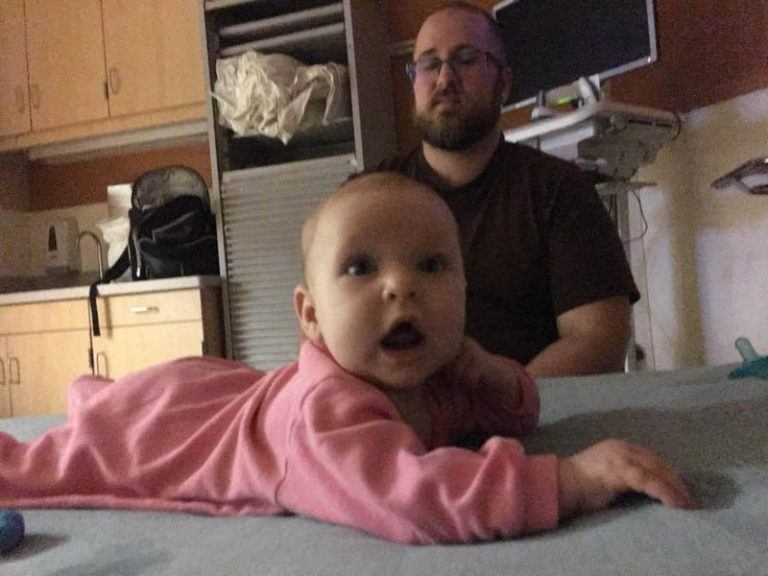 I had Postpartum Depression. I bet at least half of you reading this have suffered, or are currently suffering, from PPD. Can you imagine going to your doctor, looking for…

If you have been looking at Ergonaby Carriers but aren’t thrilled with the hefty price tag, then quickly rush over to www.babysteals.com for 47% off their Options Baby Carrier! This…

This morning I did a segment on WGN TV in Chicago all about the hottest and most anticipated new baby gear for 2013. This year is going to be a…

Is it okay for the Transportation Security Administration (TSA) to use their guise of “safety” in order to excessively pat down an innocent 13-year-old? One mother has filed a complaint…

In today’s world, do you find yourself increasingly more worried about the content your children are viewing online? Do you worry about what YouTube videos they are streaming, and what… 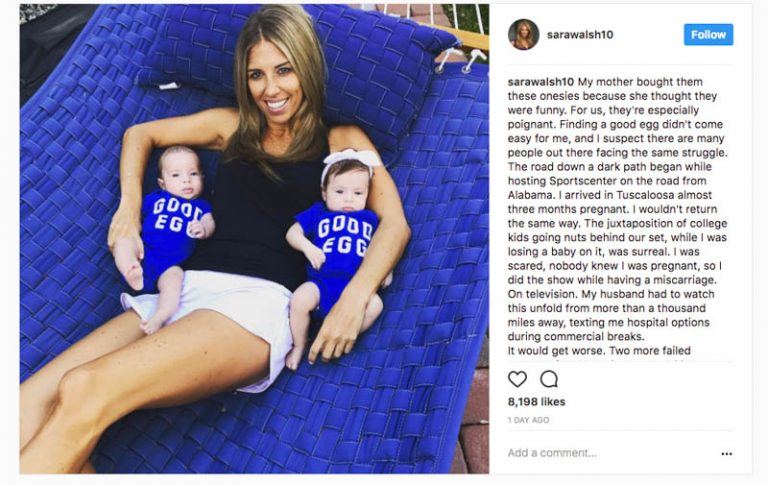 Mother’s Day brings out the best and the saddest stories of motherhood, and this year was no different, as we celebrated another Mother’s Day a few days ago. One story…