Let’s begin with a lesson in history, m-kay? Do you know the history of Father’s Day? No? (gasp) You don’t know the history of the day of fathers as it’s celebrated in the United States of America? That’s so… not shocking.  I didn’t either until writing this post naming some gifts that no father should be given this Father’s Day.

So, the history of the day is this. In 1908, Father’s Day was first celebrated on December 6, 1907 in Fairmont, West Virginia. It was organized by a woman, named Grace Golden Clayton, who began the holiday to honor the lost lives of 210 fathers lost in a mining disaster. But, since West Virginia didn’t register the holiday, the day, Father’s Day wasn’t celebrated again until 1972, when it was remembered by one of the attendants of the original celebration.

So Father’s Day was and still is the forgotten holiday. It’s the kind of holiday that most forget, then remember, usually the day before and run to the store to buy something cutesy that reads “#1 Dad.” Blah Blah.

A store-bought Father’s Day key chain, t-shirt, mug, tie, or other memorabilia marketed as being “great for dad.” The same rules apply for Father’s Day as they do for Mother’s Day. Unless you’re 11 years old, these gifts won’t work. I mean your dad will take your “Best Dad Alive” T-shirt and wear it to cut grass, but why? Why buy something that is designated to only be used for grass cutting. Why? If a mug or t-shirt or key chain is your thing, then consider personalizing it through a company like Zazzle or Cafe Press.

Themed undergarments. Boxers reading “You’re My #1 Dad” are cute, yes, but incredibly limiting and, quite frankly, a waste of your money. Instead of the themed variety, and if you must go the undergarment/accessory route, consider getting your dad some designer socks or tees that he can use for the long run.

Useless gadgets he’ll never use. Most dads do like gadgets, but does this mean that you should get that nifty “putty putter” you saw on TV just because it looks “fun”? No. Save some money and get the gadget for your dad that you know he’ll want and use. Get your dad a new laptop or smart phone.

Gifts you bought for yourself or on Clearance last Christmas at Walmart. Now, I should preface this by saying that your dad will likely not care that he gets a Christmas themed razor for Father’s Day since he’s probably used to it. But… it’s your dad we’re talking about here. Just because it’s easy to re-gift and more easily get away with it on Father’s Day versus Mother’s Day, you still shouldn’t do it. With the right planning, you can get your dad an awesome gift that he’ll want and use.

This year let’s plan for Father’s Day. This year, let’s get dad a gift he’ll love and that you can be proud of.

What are you getting your dad this Father’s Day? 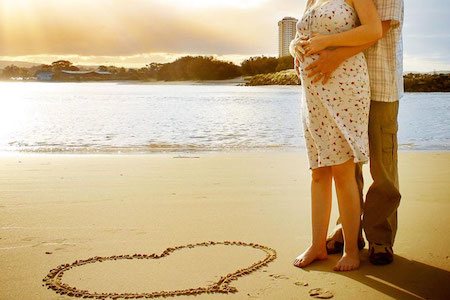 I’m 28 weeks pregnant so obviously I have babymoons on my mind. A babymoon is defined as: “a relaxing or romantic vacation taken by parents-to-be before their baby is born.”… 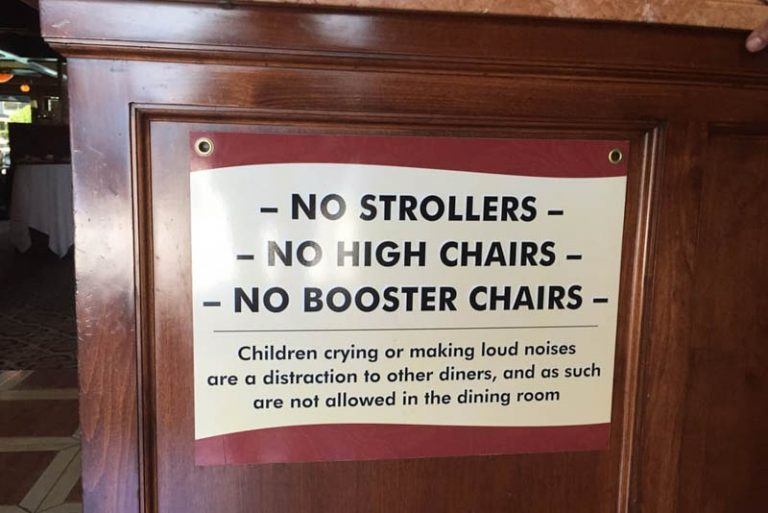 We’ve all been there: in a public place with the kids, one second they are fine and the next, they’re bouncing off the walls, throwing a tantrum about who knows… 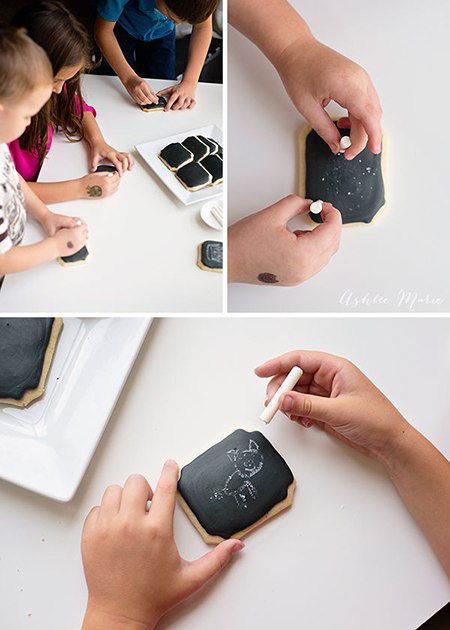 I think baking is one of the best activities to do with a child, so I bake often with my children and their friends. Not only does it create wonderful memories, it’s also a…

It’s easy to get into a lunchtime rut, especially when it comes to packing kids lunches and snacks for school. I have to admit, I’m not very good with the… 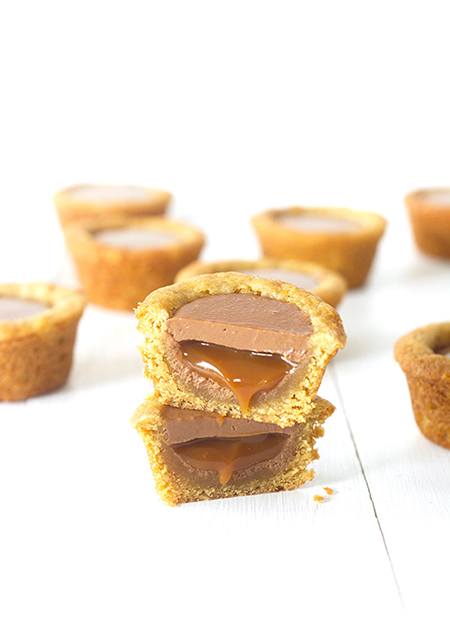 Happy National Milk Chocolate Day! I come from a long line of choco-holics so milk chocolate has a special place in my heart. I have the cutest and sweetest grandparents…