Little boys are hard-wired to attach themselves to all things cars, right? I mean, don’t get me wrong- my niece loves to play with trains and cars too- but my son gravitates towards them. It’s like he has a radar to draw him towards any toy with a wheel.

My 18 month old son received the VTech Go! Go! Smart Wheels Ultimate Amazement Park Playset as a Christmas present. I knew this would be a hit before we even opened the box. Cars! Songs! Lights! Loopies! Bright colors! Loud noises!

First off, the play set is big. When my son stands up, he is eye level with the top of the playset. And he loves that! Second, there’s a lot of options to play- the included car can race, stop for gas, or get involved in a “choose your own adventure” path.

Santa provided my son with four extra cars (which are purchased separately) to enhance the playset. So, we have been using the included race car, as well as other vehicles: including the firetruck and cement mixer.

This toy holds my son’s attention for a good amount of time, and he hasn’t gotten tired of it in the last few months that he’s been playing with it. Anyone with a toddler boy knows this is a big, big deal. Typically, he has a very short attention span- so the fact that we played with this for a half hour after dinner tonight speaks volumes.

However, I have two main gripes with this toy. One- it’s LOUD. What sets apart this car tower from others on the market, in my opinion, is the ‘smart’ feature. In a nutshell, each car has a set of buttons on the bottom that are triggered on random points throughout the playset. For example, if you place any of the vehicles in the “gas station” area, certain buttons are triggered and the car announces that it’s gas tank is all full! My son is too young to pick up on this, I’m sure, but I find it to be a nice little addition to the set. But back to my complaint- there are eight Smart point locations throughout the track. Multiply that by the five vehicles going at once and it can be quite the commotion. The great compromise to this, though, is that the sound on each car can be shut off individually. I think when only two cars in play are turned on the sound level is manageable.

My second gripe- it doesn’t work very well. Maybe this is a personal thing- I’m a perfectionist, and I’ve noticed many children’s toy designers are, uh, not. We have so many wooden puzzles that only kind of fit the pieces. But every so often, the car won’t make the loop or falls off the track. (This especially happens with the extra vehicles we purchased.) Or lifting the lever to push the car down the track results in… nothing happening. And sometimes the pieces come apart if I breathe on them funny. But after discussing this ‘problem’ with my husband, who spent his formative years building Hot Wheels tracks, he was quick to inform me how often these issues happened to him. He reminded me that it’s still fun to play with and our son still enjoys it immensely. And that’s how toys work!

Overall, we are really happy with this car tower. I see my son playing with this toy for years to come. The playset retails for $49.99 and is recommended for ages 1-5. 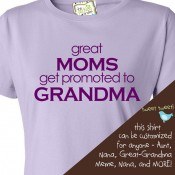 We are continuing our “Hot Holiday Toys 2011 Video Series” and next up are four great “Just like Mom and Dad” toys.  Do you have one of those children who… 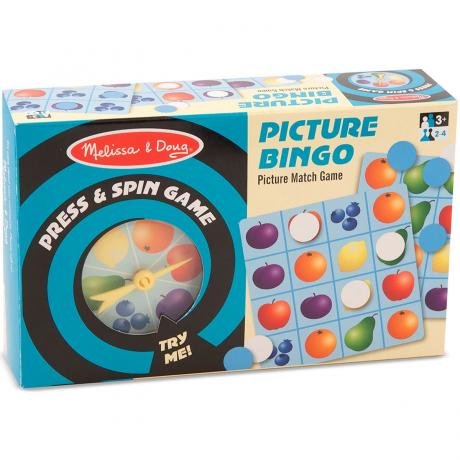 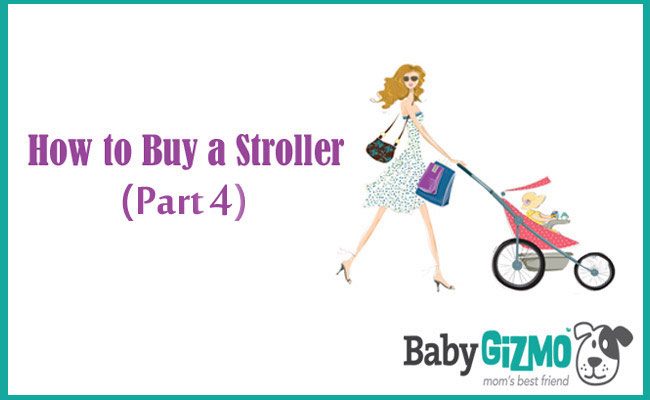 It’s time to tackle the double stroller category in our Baby Gizmo video series “How to Buy a Stroller.” Whether you are having twins or your second, third or fourth+… 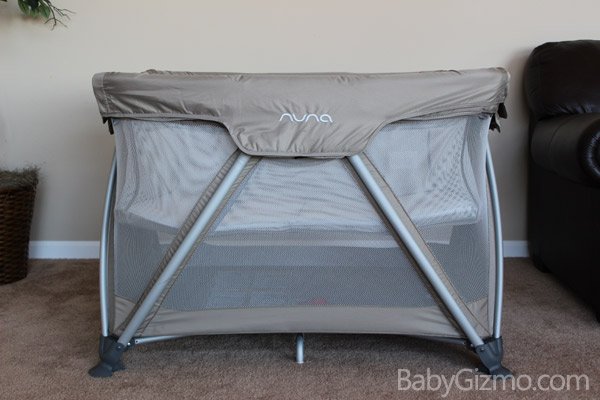 The Leaf isn’t the only fabulous new product from the new-to-the-US Dutch company, Nuna. Last week we introduced you to the Leaf and this week it is all about the…

I couldn’t be happier to be a mama living in the digital age of smartphones. Thanks to my phone, I’m able to gather a million memories and relive some of my children’s…