Did you join in the Starbuck’s Unicorn Frappuccino fun last week?

It took social media by storm and one of my Starbuck’s barista friends said she concocted roughly 500 of the exclusive frappuccino during just one of her shifts! Talk about a $5 phenomenon.

Moms took their kids for after school sugar highs, unicorn loving Instagram girls sipped and smiled, and we can’t forget the LulaGirls who ran to try out their token mascot! After hearing reviews of the overwhelming sour and crazy sweet drink, I personally decided to pass. Plus, no coffee?!?

But the Unicorn Frappucino birthed something 10x better. Something I’m actually considering the calories and sugar content for! And, something that just might stick around on Starbucks’ secret menu (while ingredients last, of course). It’s called the Pink Pegasus Frappuccino and it came from none other than the magical land of Disney! 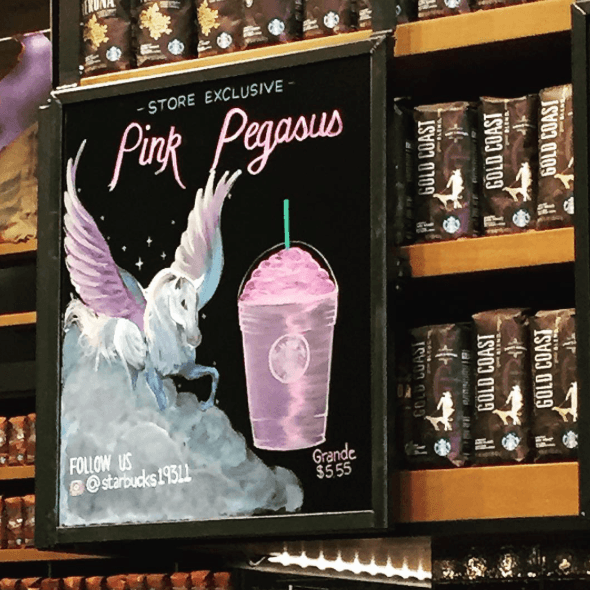 During the Unicorn Frappuccino debut, the Downtown Disney location ran out of the blue ingredients. But rather than place a giant “sold out” sign on their Unicorn displays and disappointing the Disney crowd, a genius barista slightly modified the drink – no more sour blue, just white mocha, raspberry and pink powder. They dubbed it the Pink Pegasus Frappuccino and everyone who sipped it whistled a happy tune because it was actually delicious! 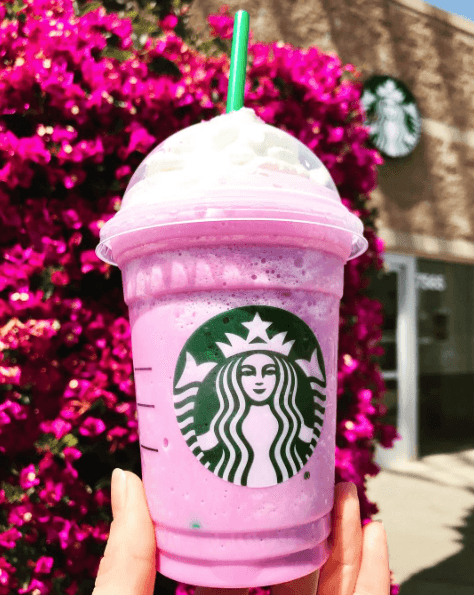 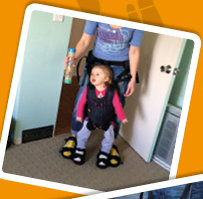 As parents we’re always brainstorming ways to simplify our lives, make things easier and enrich our children’s experiences. One Israeli mom, Debbie Elnatan, has created something magnificent to not only…

We’ve seen the lists. We’ve used the lists. And we’ve ended up with 15 green onesies, 3 bathtubs, 200 pairs of socks, and diaper pail refills for a diaper pail… 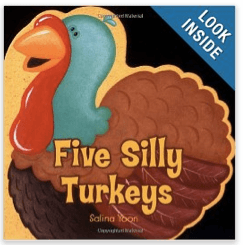 This time of year provides such a rich opportunity to teach traditions and values to our children. I especially love Thanksgiving time because learning thankfulness is one of the top… 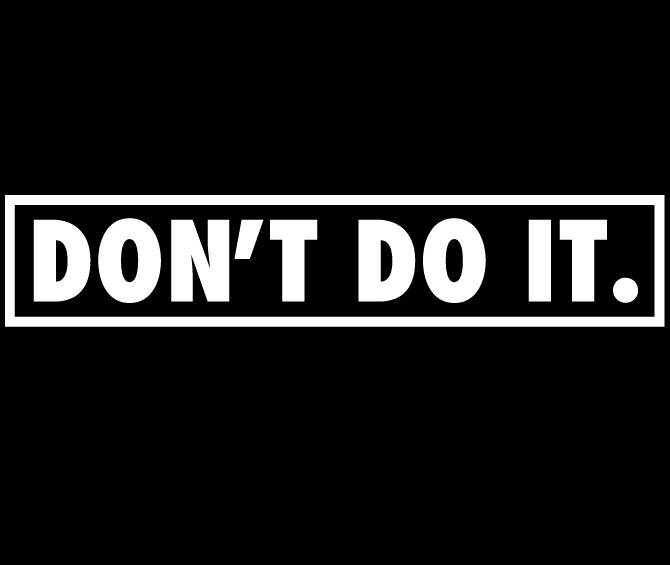 My five month old son just started saying “dada.” It is the most adorable, heart-warming sound I have ever heard. My heart is telling me to enjoy this moment. But… 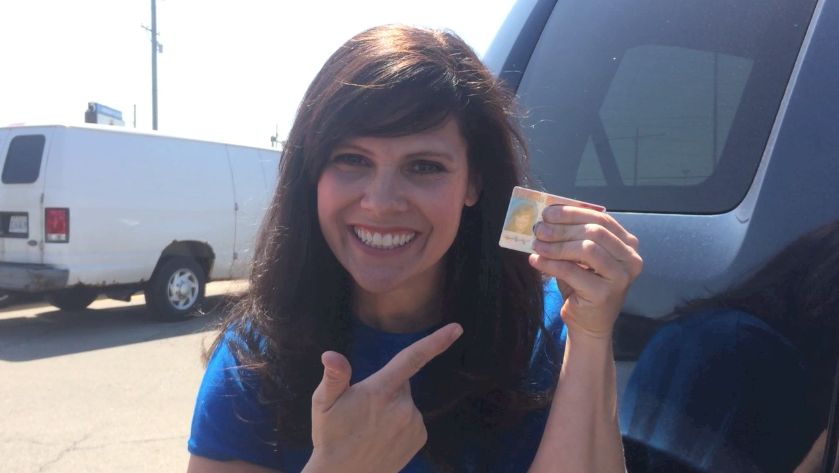 Welcome to “How to” Monday! If you have been following our how-to videos for the past few months, you would know that some are serious and others are just plain… 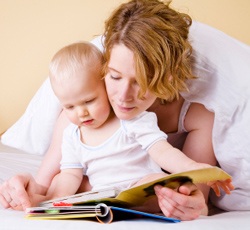 With technology booming, reading is even more important than ever. As a parent of an 8-year-old, I’m constantly faced with questions like “can I play Wii?” instead of “can I…