*This is a guest post by Joann of Life with Triplets Plus One.

Having four triplets really limits me on what types of everyday normal outings I am willing to take. What? You’re wondering about the four triplets comment? Well, that’s what it’s called when you birth four children in a 16 month span! That’s right, I have four year old girl-boy-girl triplets and another son who is three. Most of the time people think our family is crazy, and most of the time they’re right!

For some reason I occasionally have days where I feel unusually brave about tackling a certain duty or chore that normally scares me out of my mind. Things like going to the grocery store, the pool, or a movie with all four of the kiddos with me BY MYSELF. Today was one of those days. I don’t know what prompted my sudden optimism, but it went south fairly quickly and I was reminded why I rarely do things like this.

I’m a smart girl. Really, I am. But it still hasn’t managed to get through my thick skull that there is a reason that the maximum number of children that can fit in a grocery store cart is three. There is no grocery cart designed to carry four children AND your groceries. So this should have been my first clue to STOP and turn around when I took the kids with me to the store this morning for a “quick trip.” I only had 5 things on my list and I figured they would be ok just walking through the store with me for the 5 minutes it would take to get my items.

My problems began when we started in the produce section. I needed to quickly grab some apples and I continually kept reminding the kids to stay with me and NOT TOUCH ANYTHING! I also bribed them with the promise of chocolate milk throughout the trip. I am not above bribery in precarious situations people. When I was choosing my apples, I noticed that Luke was no longer there. As I started to scan the room, I spotted a tiny hand emerging from behind the gigantic display of oranges at the end of the aisle. Then I froze. Those chubby little fingers closed around an orange that was directly in the middle of the pyramid, the keystone orange. The one that, if it was removed, would cause the entire pyramid to come crashing to the floor in a mass of rolling citrus.

At that point, everything went in slow motion.

I lunged towards that hand, but it was too late. He held the orange proudly in his hand as waves of oranges started to pour down on either side of him. Luckily, we only lost about half of the display before the flow was stemmed. I rushed to clean up the oranges as quickly as I could, even replacing the one that Luke had pulled out and proceeded to take a bite of (yes, orange peel and all).

By the time I had cleaned up, the troops were scattered and creating even more mischief. The girls were over by the bakery checking out all the cakes while playing a fun new game called “Squishy Squishy” with all the freshly baked goods. The game title is pretty self-explanatory of what they were doing to the bread. Meanwhile, Luke had moved on to the apple and pear displays. He would take a bite out of one, chew it, replace it on the display, then take a bite out of the next one in line. Sam was near the greens, crying loudly. The store’s automatic thunderstorm had just started (you know, when there’s a thunder sound and then it “rains” on the vegetables … I don’t really get the point of this, but anyway) and he is deathly afraid of thunder. As soon as he heard it, he broke down and started screaming hysterically right next to the cabbage.

At this point, I seriously considered dropping my basket and running. But just as I made the turn I ran smack into one of the mothers from the triplets’ preschool class who was there shopping with her two kids. They were happily sitting in a cart together munching away on popcorn. Not crying, not riddling 13 apples and pears with individual bites, and not smashing loaves of bread. I was mortified. She smiled nicely and said something to the effect of, “Well, I guess they don’t make grocery carts for four, do they?”

I smiled sweetly. “Well no, I guess they don’t!”

I then managed to wrangle up the kids and grab my last few items before checking out. I was actually pretty proud of myself that we kept going and finished the trip instead of just leaving after the produce section debacle.

So, the moral of the story is: DO NOT take four unrestrained 2 and 3 year olds to the grocery store. ESPECIALLY if you plan on spending any time in a section of the store where things are not bolted down or able to be squished or where there are frequent simulations of fake thunderstorms (so this pretty much rules out the entire store).

Joanne is a stay at home mom who somehow managed to talk her husband into having four kids in sixteen months. Trying to do the math? That would be one set of triplets and then their little brother who came along less than a year and a half later. An infertility survivor, Joanne chronicles her unpredictable and often humorous life with four under four on her personal blog, Life with Triplets Plus One. When she’s not busy carting her kids around in her swagger wagon or dealing with the abundance of bodily fluids produced by four young children, she loves to run, read, and daydream of the day when the only shoes she will have to tie are her own.

Instead of a review video this morning, I decided we should do a conversation video on a hot topic. This is something that all parents go through so I thought… 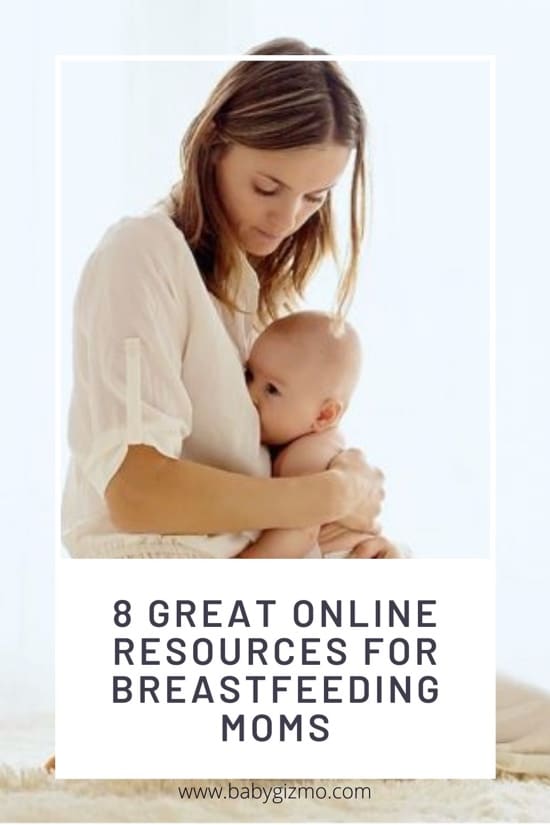 I knew nothing about breastfeeding when I started breastfeeding as a new mom. I didn’t read any books, ask any friends, or join any online forums because I assumed that… 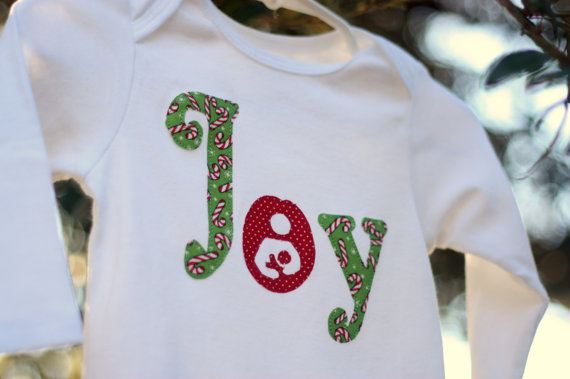 Do you know someone who is breastfeeding and want to get them a fun gift? Here are our favorite picks to spread a little nursing joy this Christmas.   Joy… 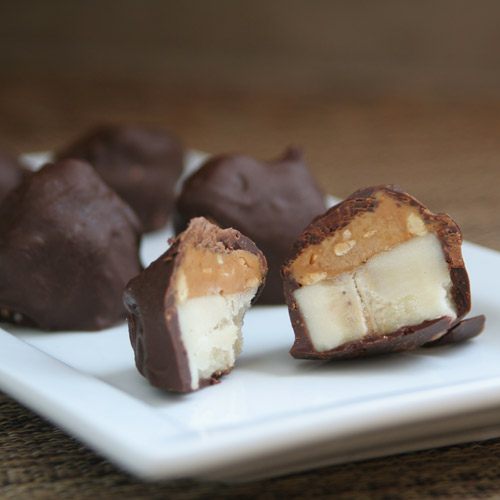 It continues to be hot as Hades in Chicago! Like too-hot-to-go-outside-hot! After posting about all the great no-bake desserts that are out there to make in heat waves like this… 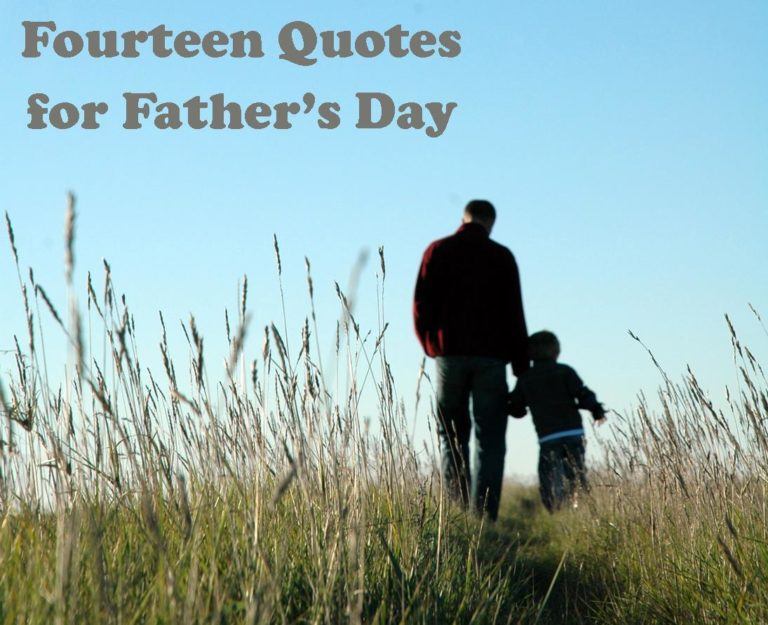 There’s a common stereotype about men: they’re unemotional and don’t want any “mushy stuff.” Just like the whole “foolish bumbling dad” thing, though, this stereotype is thankfully on its way… 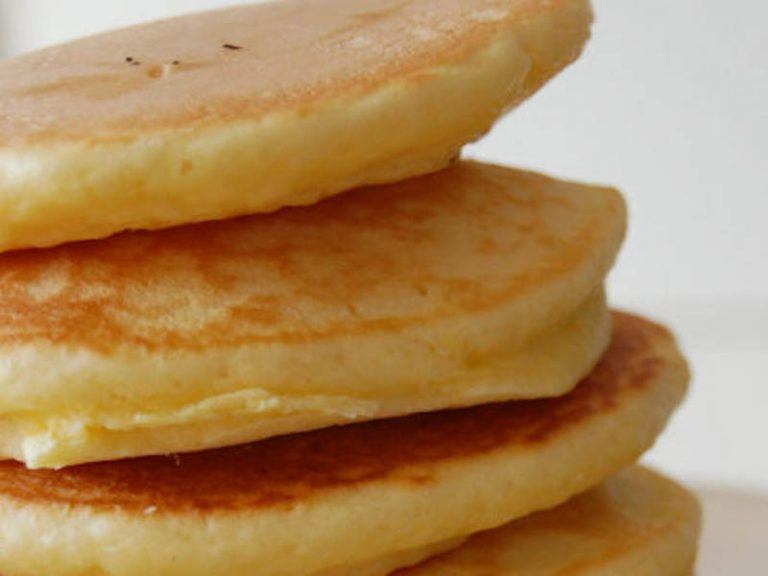 Before we start, can we just all agree that state educational testing is a little hardcore, almost to an obnoxious level? The perfect, precise circumstances and rules students, and test…