I’m so excited that I just had to share with you guys that I’m headed to Los Angeles in a couple weeks to meet Kevin Costner and Ginnifer Goodwin! Yes, THE Mr. Costner and Ms. Snow White! Woot! Woot!

I was invited to a Disney blogger trip (aka press junket!) that is going to be spectacular! I say “spectacular” because Disney doesn’t know how to do things any other way.

We will not only be previewing the new film “McFarland USA”(opening in theatres on 2/20) but interviewing Kevin Costner, the filmmakers, the real life inspirations behind the film and additional cast members. Seriously, Kevin Costner? I am dying.

If you haven’t seen the previews, you can watch the trailer here:

That won’t be all the fun though! I will also visit the Walt Disney Animation Studios for the DVD/Blu-Ray release of BIG HERO 6 and interview the filmmakers,  Ryan Potter (voice of “Hiro”), Daniel Henney (voice of “Tadashi”) and Scott Adsit (voice of “Baymax”)! Being a big fan of this movie, I’m super excited about these interviews too!

Then I will head to the DisneyToon Studios for the DVD/Blu-Ray release of TINKER BELL AND THE LEGEND OF THE NEVERBEAST where I will interview the filmmakers and Ginnifer Goodwin (voice of “Fawn”)! So many filmmakers, so little time. 🙂

And if that isn’t enough, I’ll get to preview two soon-to-air episodes of ABC’s new family comedy, “Fresh Off the Boat,” ,”(premiere on Tuesday, February 10th at 8:00 p.m., ET) and meet with the show’s Writer and Executive Producer Nahnatchka Kahn as well as available cast from the show! Come on, you’ve seen the commercials – it looks pretty darn funny!

And finally, I will be hanging out with one of my kids’ favorite moms (besides ME, of course!) – the mom on Good Luck Charlie, Leigh-Allyn Baker.  She not only stars in the upcoming Disney Channel Film BAD HAIR DAY (premiering Friday, February 13th at 8:00 p.m., ET/PT) but she is also the Executive Producer. And I’m hanging out with her!! Maybe we can exchange bad mom tips?! 🙂

This is going to be a whirlwind three days in Los Angeles? When will I sleep? Who cares! I’ll be rubbing elbows with Kevin Costner! If you want to follow along on my  trip on Facebook, Twitter and Instagram – just keep an eye on these hashtags: #‎McFarlandUSAEvent  #‎BigHero6Bloggers  #‎NeverbeastBloggers
#‎FreshOffTheBoat  #‎ABCTVEvent  #‎BadHairDay

Any questions for Kevin Costner that I should ask him?!? 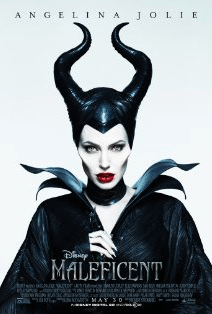 Disney’s Maleficent movie starring Angelina Jolie is one of the early blockbusters of the summer.  This is the untold story of Disney’s most iconic villain from the 1959 Disney film,… 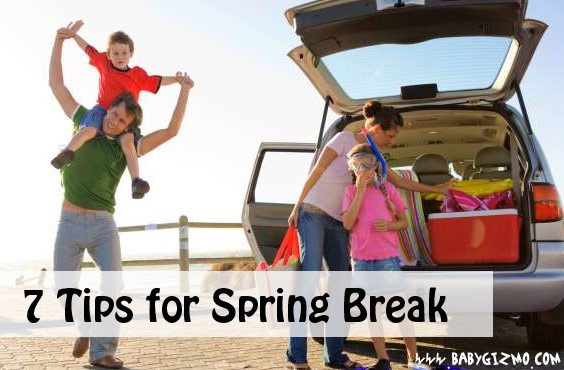 Thanks to AT&T for sponsoring this spring break preparation post. Spring break is only a few weeks off for us so it’s time to get planning. I’m one of those…

While in Los Angeles last month for the McFarland USA, Fresh Off the Boat and Tinkerbell and the Legend of the Neverbeast press junkets, I had a chance to sit… 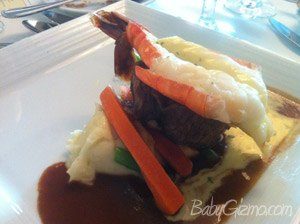 When you go on a cruise, there is an enormous amount of eating. I mean eating all day long, I-would-never-consume-that-many-calories-in-one-day kind of eating. I think because the food is included…

We were so honored to be asked to attend the World’s First Ever Baby Hippo Gender Reveal last week at Walt Disney World Animal Kingdom. This was a pretty spectacular…

If I wasn’t already ridiculously excited about the new Disney Cinderella film that is hitting theaters in March, but now with the addition of the 7-minute Frozen Fever short, I’m…