One time when I was coming out of church, a mother I didn’t know was struggling in the hallway with a toddler who was throwing an epic tantrum, lashing all over the floor. She had the cutest, happiest baby of about 8 months in her arms, thus making it difficult to contain her toddler. The hall was full of people who had just heard uplifting, spiritual messages, and yet they were basically pushing each other to get out of there faster. NO ONE paused to help this poor mother. People were throwing annoyed looks her way. As a mother to two children similar in age, and all too familiar with the embarrassing tantrums a toddler can conduct, I did not want to see that mother struggle on her own a second longer.

I offered to hold her baby while we looked for her older kids, she was incredibly grateful and accepted, and I made a new friend that day. Super easy but it meant the world to her. 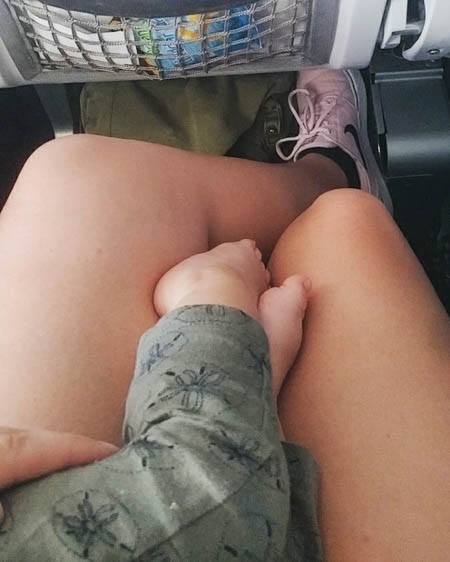 This same type of thing happened to a couple of strangers, mothers, aboard a delayed flight recently. Kesha Bernard recounted her experience on Facebook, describing a mother with three children, two of which started getting fussy and restless while they waited to take off. As often happens when a baby begins crying on a plane, people started getting annoyed and rude. Glares and scoffs were thrown in the mother’s direction and no one offered to help.

“I hear a woman complaining to this mother (thats alone with 2 crying kids) that her child need to stop kicking her seat. THEN I hear the mother say “shes 3 I cant believe you just did that” apparently the lady reached behind her and grabbed the childs leg (aka” oh hell no”)”

After giving it a few minutes to see if anyone sitting closer to this mother would offer help, and after it became obvious people would rather be rude instead, Bernard made her way over to offer assistance.

“SO….being a decent human being I couldn’t take letting this mother drown back there….(and let me tell you she was being so freaking calm you guys….like I would have already been crying but she was doing so good) I get up out of my seat go a few rows back and go ask her if she needs help ( apparently thats so hard to do) she immediately handed me her baby.”

And you know what the baby did after Bernard returned to her seat? Fell asleep. The “problem” that everyone was griping about—solved, with just a little kindness and understanding.

Bernard’s final plea to us all is exactly what we need to remind ourselves every day:

“How we can ignore a human in distress beyond me. Please be kind. Please be considerate. Help one another…it makes everything easier. I promise you wont die.”

Read Bernard’s full recount HERE. It’s crazy what some people aboard that flight were doing. 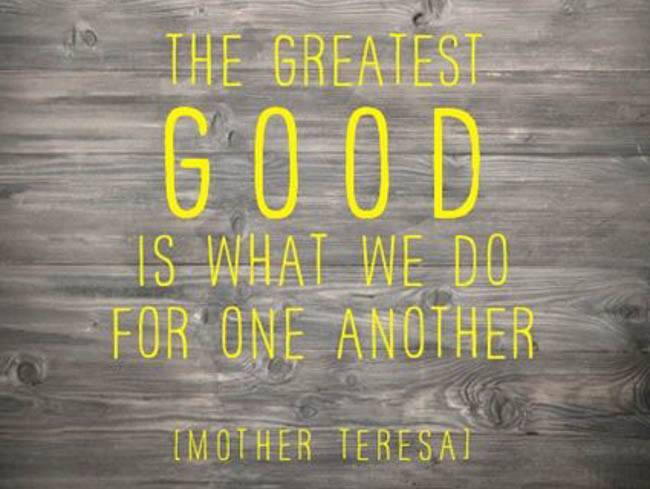 If you were on that flight, would you have offered to help? Have you ever been the struggling mother with the grumpy kids?

One of the toys that we are looking forward to the most for 2012 is the Fisher Price Kid-Tough Portable DVR.  We announced it a few weeks ago but we just got a sneak…

Are you that matchy-matchy kind of parent? You like your car seat and your stroller to work together and look good doing it? Well, you’ll be happy to know that…

Give the pregnant mom-to-be these great holiday gifts! She’s sure to love the humor, practicality and thought that go into each one of these gifts. P@rn For New Moms This… 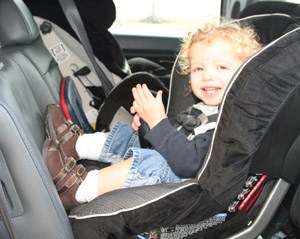 Dear Charlie (is it ok if I call you Chaz?), Where do I begin? Let’s start with the basics: You smoked over 3,000 cigarettes during the nine months you were…

If you’ve been following us on Instagram or Facebook, you may know that we started a fun video series a couple weeks back called “What’s in the Box Wednesday?” #WhatsintheBoxWednesday…