In some ways, my delivery day feels like a decade ago and in some ways it seems like yesterday.

I hope it goes without saying that I am sharing my induction story and, like snowflakes, no two inductions are the same. What I share is personal to me and no one should expect their induction to be the same- other than the ending, which, you know… baby.

So, a little back story. I was 27 years old, first pregnancy, 41 weeks and 2 days along. It was a very hot summer and I was swollen from head to toe. I was also not making a great deal of progress- a generous 2 cm dilated, 50% effaced, and zero contractions. None, not even Braxton Hicks.

At my 41 week appointment, I told my doctor that I was very discouraged that I wasn’t feeling anything and I was physically done being pregnant. He opted to schedule my induction for that Wednesday and hoped I would go into labor on my own before then. I mean, crazier things have happened, right?

As you can guess, that didn’t happen. I called the hospital at 5am Wednesday morning to make sure there was a bed available in labor and delivery. There wasn’t, and I was instructed to call back at 6am. I was able to come in at 7am and begin registration. Once that was completed, I was brought back to my room and we began.

The first thing my nurse did was get my IV inserted (ouch). Then it was go time! Which, in induction terms, means Pitocin. I was started on a low dose and they slowly upped it until I was at the max amount. (Pitocin, for those who aren’t familiar, is a drug that is used to begin or speed up labor and contractions.)

I’d like to point out that I know there are other methods to induction that are not as intense and medicinally involved. At the time, I didn’t know much about these options and I didn’t question what my doctor was doing. In my mind, he was trying to get my baby out as quickly as he could safely do, so he used a bit more intense and aggressive methods.

About two hours later, I was put on an antibiotic because I had tested positive for Group B strep. Vancomycin was administered through my IV, but I felt as though I was having an allergic reaction to it (I felt itchy all over) so they stopped it after an hour and gave me Benedryl instead.

I found this very helpful, as the antihistamine helped me rest for a bit! The Pitocin was effective in getting my contractions going, as they remained steady every 2-3 minutes. However, I was not dilating at a rate my OB was comfortable with. He then broke my water to see if that would help my body progress.

It was an uneventful afternoon. The nurses switched out, my OB did an extremely painful membrane sweep, and I was still experiencing very regular contractions. I had been offered something for the pain several times but I chose to wait until I dilated to 5 cm. My husband tried to distract me, but he could only do so much.

Over eleven hours went by since my IV started. My doctor came in one final time for a ‘check’, and didn’t have good news for me. I was now dilated to a “very generous 3 cm.” You read that right. In eleven hours, I had dilated just about 1 centimeter.

As you probably know, you’re a ticking clock once your water is broken. For the baby’s safety and yours, labor needs to progress in a reasonable amount of time before emergency procedures are taken.

Around this time as well, my son’s heart rate was starting to slow down and he was facing forward. My doctor gave me two options at this point- I can continue laboring for another 15 hours (max) and see what happens, possibly resulting in an emergency c-section situation. The other option, and the one that my doctor recommended, was to do a c-section now.

I was devastated. That was not what I ever expected to hear- and not something that I had prepped myself for.

I’ll spare you the drama and tears that followed. After much discussion with my husband and my mom, we opted for the C-section based on my diagnosis- “failure to progress.”

Once I finally made it to the operating room (it took two tries as an emergency came in and bumped me out!), my son was born in seven minutes. And it was all over. About an hour later, once I was back in recovery and my vitals had stabilized, I was holding my sweet baby boy in my arms. And every moment of the day was worth it. 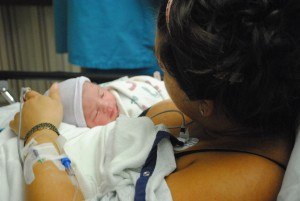 Happy Monday, everyone! It’s time to lift up your spirits, forget that the weekend is over and join us for Baby Gizmo Must Have Monday! Don’t forget that we still…

I’m pretty sure I’m already working with #secondbabysyndrome – you know, where you’re not worried anymore about a pacifier that drops on the floor, re-wearing a pair of pajamas four…

Am I ever going to get my brain back?  We’ve all heard the term “baby brain” but I had no idea that it could last more than 7 years?  If… 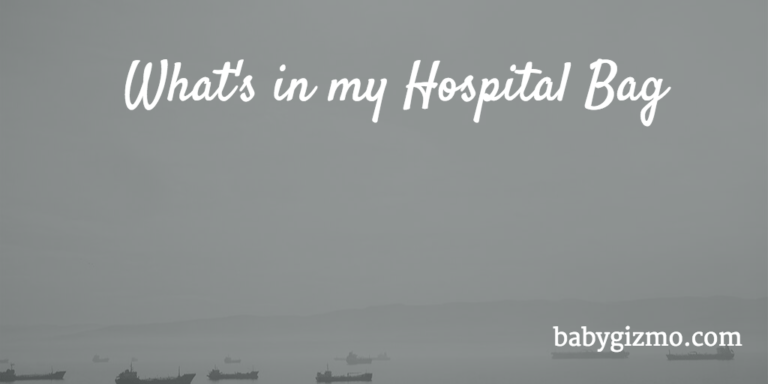 I’m by no means a minimalist – in fact, I’m sure my husband would argue I’m quite the opposite. (We currently own four different strollers, which makes him a little mad… 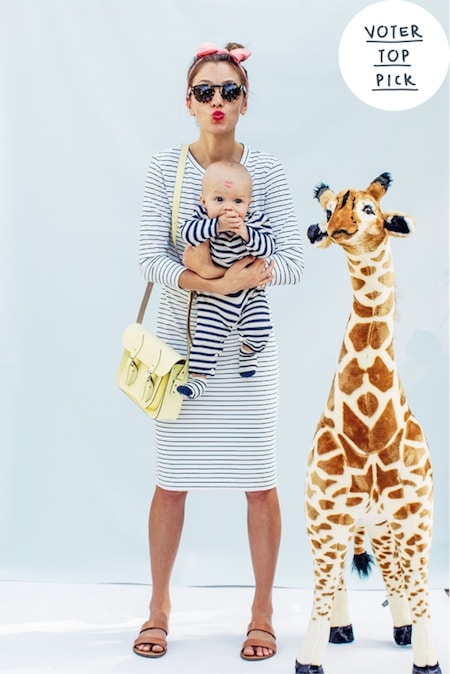