Safe Haven star Josh Duhamel is one busy daddy-to-be. With his baby boy arriving “in about a week,” Josh joined forces with Valspar Paint and Habitat for Humanity to launch Valspar Hearts & Hands for Habitat on Monday (August 19) in New York City, benefitting Habitat for Humanity’s Disaster Response program.

The New Year’s Eve actor, 40, opens up to Celebrity Baby Scoop about the “important” disaster relief program, his “excitement” to become a dad, and his lovely wife Fergie, whom he has “no doubt” will “be an amazing mom.”

CBS: Tell us about teaming up with Valspar Paint and Habitat for Humanity for the Valspar Hearts and Hands for Habitat Campaign. What is the campaign all about and why did you get involved?

JD: “I got involved because I believe that the work that Valspar Paint and Habitat for Humanity are doing is really important. I feel especially passionate about this because after my hometown in North Dakota was hit in 2011, I saw firsthand how many families were affected and how many people needed to rebuild.

When I learned about the work that Valspar was doing with Habitat, I just wanted to be involved with the Valspar Hearts and Hands for Habitat campaign. There’s an auction kicking off today on Valspar’s Facebook page where people can bid on canvases that various celebrities put their handprints on. We’ll be auctioning them off and all the proceeds will go to Habitat for Humanity’s Disaster Response programs.”

CBS: Are you excited to become a dad?

JD: “Excitement isn’t even the word. Everybody that I know that has children says it changes their life and that you can’t understand the kind of love you have for a child until you have a kid, and so I’m excited for that.”

JD: “I plan to unless it happens right now! Just kidding – yes, I plan on being there. I’m taking a lot of time off after the baby’s born. I don’t want to miss anything!”

CBS: What kind of mom do you think Fergie will be?

JD: “She’ll be great. I have no doubt that she’ll be an amazing mom.”

CBS: What’s up next for you?

JD: “I finished a movie this summer called Strings and I’ve got a movie You’re Not You coming out later this year with Hilary Swank, which is really great. And then mostly just focusing the new arrival in about a week; that’s my main focus right now.”

Kristi Yamaguchi: “It Is Good To Respect Your Child’s Opinion”

Gloria Estefan: “I Am In Love With My Grandson”

5 Celebrity Grandparents: The Joys of Generations

A hospital in the UK is telling pregnant moms that they won’t be providing formula when they give birth and people are freaking out. Or they don’t care. It’s pretty… 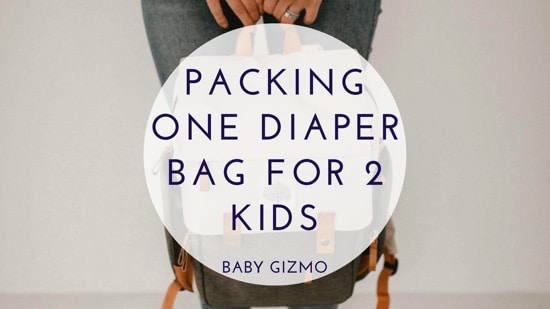 None of my strollers have a snack tray. A few months ago this wasn’t a bad thing but now that my youngest is self-feeding (and mommy needs some O’s to…

By: CelebrityBabyScoop Are stripes the new black? We couldn’t help but notice several striped garments on some of our favorite celebrity families. From January Jones‘ matchy-matchy look with her son Xander,…

There are not nearly as many styles, options and choices when it comes to fashions for boys. My staples for keeping my son looking stylish and cutting edge is Ralph…

Before parenthood, I wish someone told me that: All the beautiful furniture that you own, that white couch, the art deco table, the funky glass lamp, will not work with…