A few months ago, my nearly two-year-old twin boys became very interested in what I was doing in the kitchen. As I’d try to prepare meals, they’d whine, grab my leg, or tug at my shirt—anything to get me to pick them up. I’d end up struggling to mix or knead or stir one-handed while balancing a toddler on the opposite hip.

Then I bought something that solved this problem—One Step Ahead’s Kids Kitchen Helper Safety Tower. Like the popular Learning Tower by Little Partners Inc., the Safety Tower is a sturdy wooden platform with railings on all four sides to safely bring kids up to counter top height. It is made of solid birch wood in either a cherry or white finish and has steel hardware and stabilizing feet to keep it from tipping. And it is super easy to assemble—my hubby and I did it in less than 15 minutes. 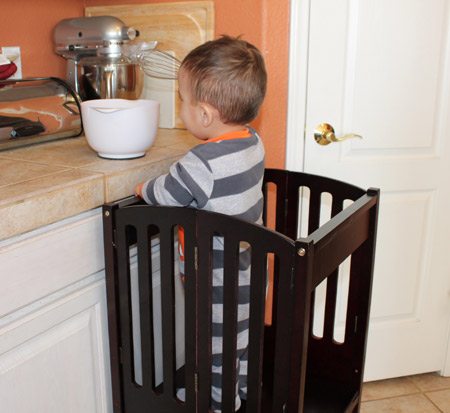 Now while I am cooking, my boys can get up close to the action. While they are still too young to really help me, they love to stand next to me at the counter and pretend to mix with a plastic spoon and bowl, sample little bites of veggies and fruits as I chop, or just watch me as I cook. When they are older, they’ll actually be able to assist with meal preparation!

Differences between the two towers: 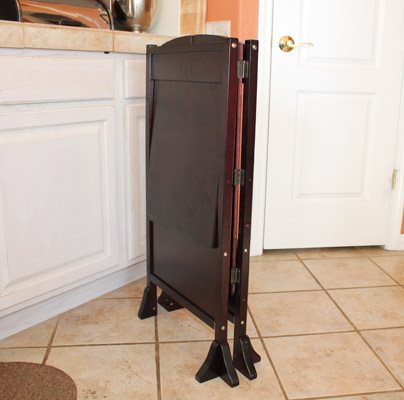 All in all, both towers have their perks. If you have a large kitchen, have some extra money to spend, and want a tower that’s more versatile and can hold two children, go with the Learning Tower. But if you have a smaller kitchen, need a tower you can fold up and store, and want to save some money, go for the Safety Tower. You can’t go wrong with either one of them!

It’s time for back to school shopping and I’ve been agonizing over what my oldest is going to wear this coming school year. Her school has a dress code, and… 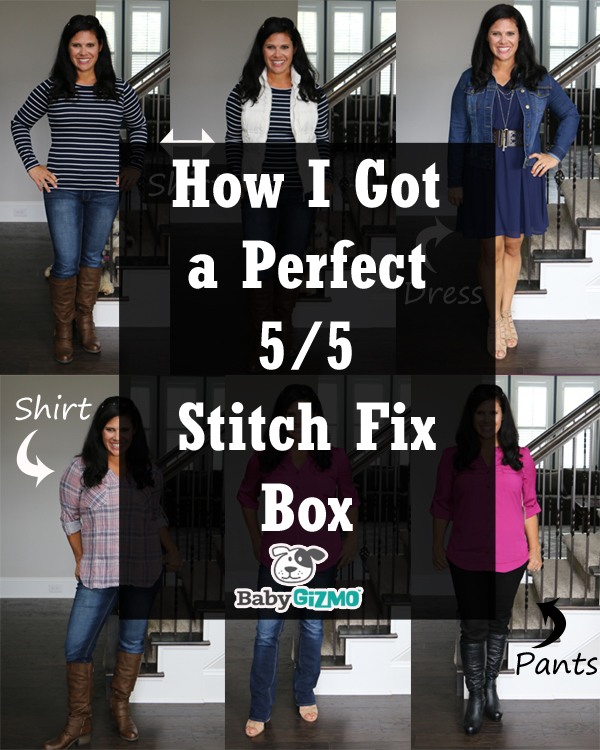 How I Got a Fantastic Stitch Fix Subscription Box   As with any good relationship, you have your ups and downs. It’s not all sunshine and butterflies all the time…. 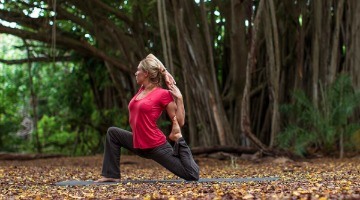 Did you know October is Fair Trade Month? Fair trade is one of the trendy words that draws positive attention and a sense of honor. But what is it really? The… 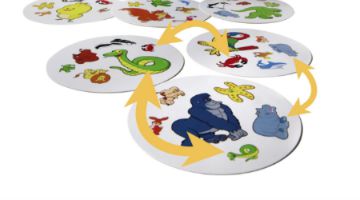 Do you have a mini game lover in your home? My almost 5 year old daughter is always on board with game night. And my 3 year old son is… 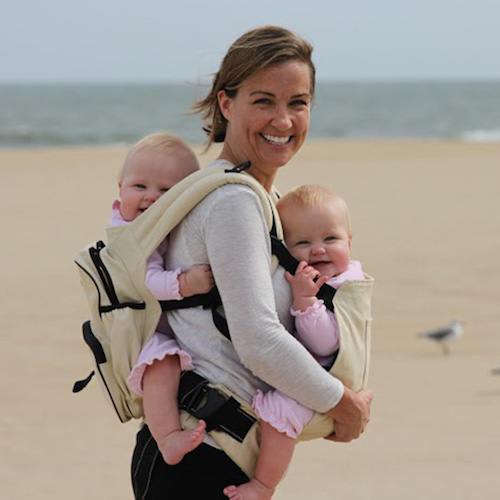 When I found out I was having twins, one of the first things that crossed my mind was, “How in the world am I going to carry them around?” It…

Joovy makes the cutest products for baby!  The Joovy strollers, playards, high chairs and toys are always bursting with color and are practical for both parents and baby.  The new…