There are some highly used toys in this household and some that get played with once and get thrown to the side, never to be played with again.

The Little Tikes Cook ‘n Grow BBQ Grill is very much in the first category in our home.

My (soon to be) two year old son is obsessed with it. He received this grill as a gift from his Godparents almost six months ago and still checks in with it at least once every day.

Funny story – at least, I think it’s a funny story. You can be the judge. My husband and I had to get rid of our outdoor grill as it got ruined in a bad storm. We were preparing to sell our home and move at the time, so we didn’t purchase a new grill. So, my son had never really seen a (functioning) grill before receiving this gift. I set it up (super simple, by the way) after he went to bed one night and he was excited to check it out the next morning. He immediately referred to it as a robot- which, I can get, as it looks a little like eyes and arms and so on. Well, that was six months ago, and despite our best efforts, every grill my son comes across is referred to as a robot.

Back to my review of this product – it’s awesome! It’s affordable, at roughly $30 on Amazon. It’s not too large or bulky and does not require batteries – which means there are no annoying noises or songs to play. It does have three knobs that click when they’re turned. It’s relatively realistic looking (I’m tired of the kid products that are so ‘cartoon-y’ in design).

Other important features – there’s a storage compartment built into the base where you can store (read: hide) all of the accessories that come with it. And speaking of accessories, they are cute ones – hamburger, hot dog, buns, tongs, spatula, and ketchup. It’s pretty basic. I will note that we have added to our collection of play food with several inexpensive sets, so my son mixes and matches between his ‘kitchen’ food and his ‘grill’ food.

We only keep our play grill indoors but it can also be used outside no problem. One thing that I didn’t understand until recently – I’ve seen pictures of the grill looking different (I’ll post both pictures below). I didn’t understand how they could list the grill as the same but have it look different. I finally get it! The base can be used horizontally OR vertically, which changes the height of the grill. We’ve had it assembled in the vertical direction and it’s been just the right height for my (pretty short) 2 year old. I feel like the horizontal base height is only the right height for a 1 year old or very short toddler.

Overall, I’ve been very happy with this product. I can see this grill being used for years to come. I’d recommend it for children as young as 1 – as long as they can stand steadily, they will get use out of this BBQ grill! 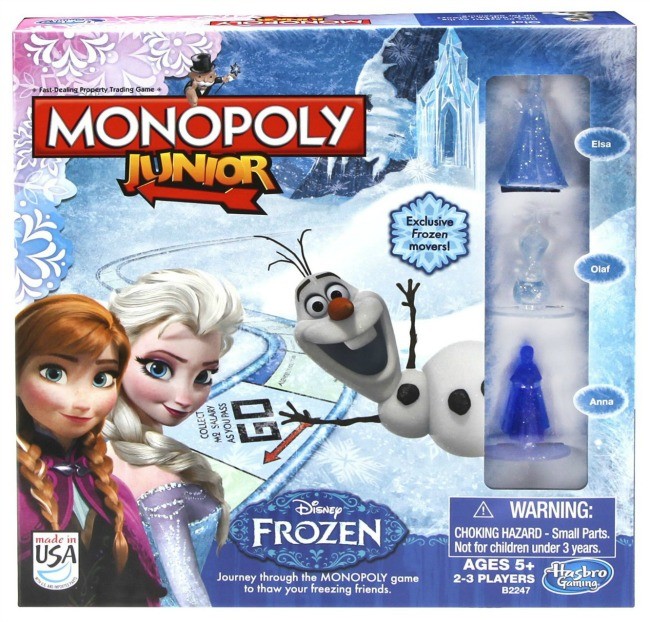 When it comes to Christmas activities, our family likes to alternate between out and about activities and cozy at home things like movies and board games. At 3 and 5…

It’s not all about toys for the holiday season! We need gifts for other people too including dad, mom, grandparents and more. That doesn’t mean that a vacuum always makes… 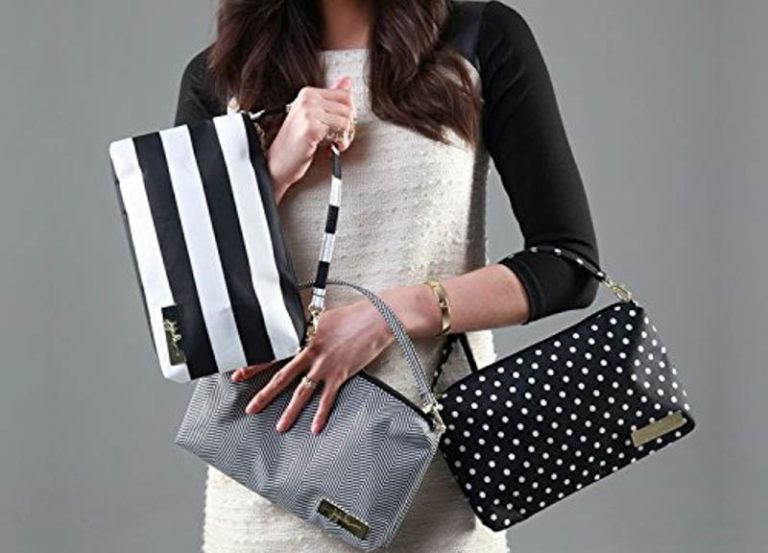 My diaper bag used to be a mess. I’d throw in random snacks for my toddler, tons of burp rags and diapers that would get squished to the bottom, and…

Are you heading out the door for a holiday party sometime soon? Don’t forget a thank you gift for your fabulous host! They deserve it! Host gifts are best tailored… 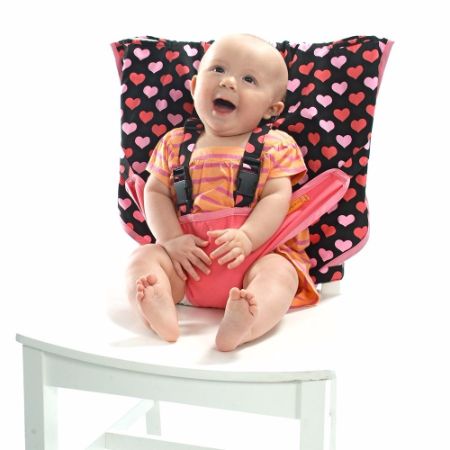 Ever since they were about 9 months old, my twins have continued to get more and more active. We have to strap them into their Graco Tablefit High Chairs when we are… 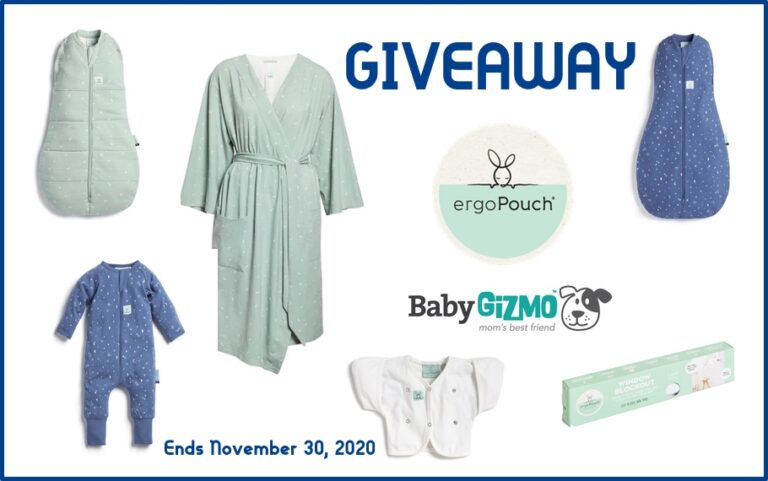 This post is in partnership with ErgoPouch. The first few weeks and months with your new baby is affectionately known as the “4th trimester”. It’s that time starting when baby…