Before I get to the man behind the voice, the kids had a chance to sit down and ask Baymax some questions. See how he responded in the video below.

Ever watched an animated cartoon and wondered about the person behind the voice? Some are super well-known, such as the voice of Bart Simpson, but others are not so much. All the focus is on the character but sometimes I just love seeing the actor with THE voice!

A couple of weeks ago, I had the opportunity to sit down and meet the real Baymax from Big Hero 6. Yes, the voice behind “your personal healthcare companion.” While other voiceover actors look like the character sometimes, that was not the case with Scott Adsit. 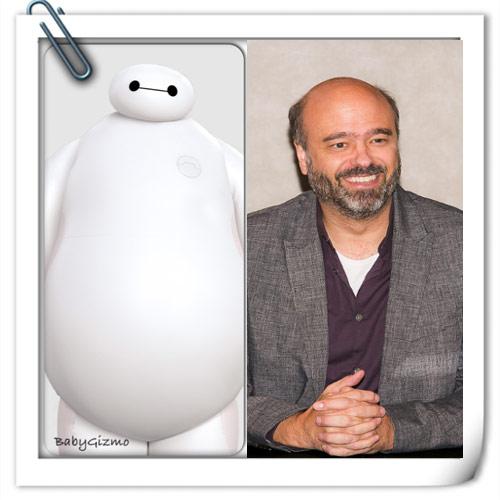 While Scott isn’t the first person who comes to mind when you think of Baymax, he is still one very accomplished actor. Scott has starred on NBC’s “30 Rock” as producer Pete Hornberger, is a member of Second City Mainstage in Chicago and performs regularly at the Upright Citizens Brigade in NYC. He produces, writes, directs and performs on Moral Orel, a stop-motion-animation show on Adult Swim, and will star with Bill Murray and Melissa McCarthy in the film “St. Vincent” this Fall.

I had a chance to ask Scott what it was really like to “be” Baymax.

Q:    What it a challenge for you to bring the character Baymax to life?

Scott:    I think the audience does a lot of the work for Baymax, because he does skirt along in a kind of impartiality emotionally, but I get to lean on either side of him just a little bit, to invite the emotions to flood in from the audience. It was a bit of a challenge not to go too far off that line, but still communicate something emotionally, because we decided pretty early on that he does not have that kind of emotional life.

It is all programming but then in spite of that decision on our part, the emotion, his emotional life does kind of creep in here and there.

Q:    How did you find Baymax’s voice? I’m sure you tried everything.

Scott:    Yeah, I didn’t know if it would be like a robotic voice.  When they brought me in for the audition, the script was the first indication that it wouldn’t be a typical robotic voice. And then when I saw the picture, because they already had the character design,  I just saw soft and huggable, so I found a very benign bedside manner voice.

So I mixed that with kind of the state of the art of robotic interaction vocally, which is pretty much automated phone system. So he will talk with the flow, but then there are elements within a sentence that are variables. And so they’ll sound a little separate from the rest of it.

Q:    Going into that process, did you look at any past cinematic robots for inspiration for what not to do?

Scott:    I more looked at like family members who are very soft and huggable and benign.  I didn’t research other robots. First of all, I know all the other robots and if I going to research it, it would be to stay away from C3PO or from Canine or whoever.

Q:    How did your character evolve throughout the film?

Scott:    We found the voice pretty early on in the audition, I think. The big change was somewhere in the middle of the process. They decided to give him another facet, which is when he loses power and becomes, for lack of a better word, drunk. And so I came in and they introduced this concept to me, and they’d scripted a bit of it. And so my first question was okay, so how do I take that voice and make it drunk because it is such a straight line voice.

I said, “so do you want it to sound like a robot who’s drunk?” And they said no, just be drunk. So, then they put a process, a little filter on that, which Baymax has and that was it. I just played over the top drunk and when you’re looking at the character and when they got the filter, I guess your mind processes, oh, that’s how a robot gets drunk.

And an interesting thing about the processing filter on Baymax. John Lassiter, who is the man in charge of the studio, wanted there to be a processing on my voice, but he also wanted my voice to come through. And so they would bring him examples of a filter that they wanted to use in the sound department, and he would say no, dial it back a bit.

And so he kind of finds his humanity with a subtle kind of a subtextual thing that you guys may not notice. I didn’t.

Q:    Did you find yourself going home and staying in character?

Scott:   Yes. [LAUGHING.] Yeah, which is not bad because I was just talking to Daniel before and he has such an altruistic character in Tadashi and we were saying wouldn’t it be great to be egoless and helpful your whole life? [LAUGHING.] But yeah, I would go home and I would catch myself talking with the voice, which is not much different from my voice, but I know when I got it on.

And, um, and I would have to catch myself saying don’t start talking like him all the time because then that would really annoy people, especially casting directors. [LAUGHING.]

Q:    Since the movie came out, how many fist bumps have you been forced to do?

Scott:    I’m never forced to do it but it happens, you know, a few times a week. But not everyone knows it’s me, either. So  I’ll get more 30 Rock requests from people ’cause they see my face.

Scott:    I see the value in just entertaining without needing to feed my own ego. And there’s a certain satisfaction in being a stage actor where you get an immediate response and you can walk off and say, “that was great”. And people thing I’m great, you know. That’s part of the reward of that. But with this, it is bigger than me, and I know I’m a small part of what makes Baymax Baymax and so lovable because Baymax is this diamond with every facet being a different person.

And I’m just lucky enough to be kind of the face of the character.  But when we talk about Baymax, it’s not me, you know. It’s everyone who worked on it, who decided how he walks and how he blinks, all of that. 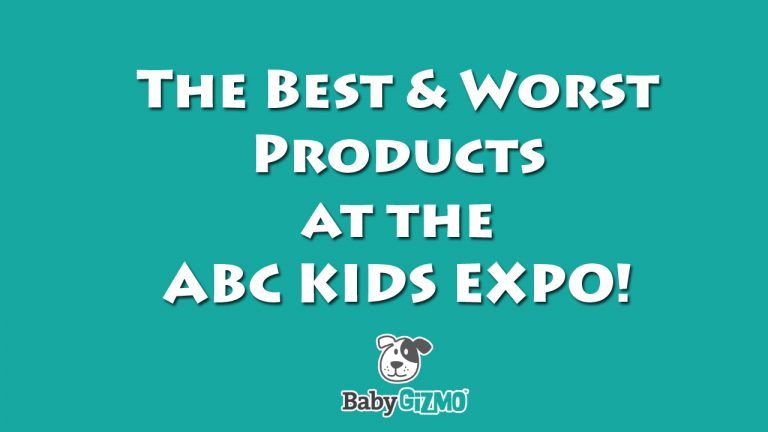 Yep, it is that time of year again! Last week was the ABC Kids Expo 2017 in Las Vegas where brands with juvenile products all debut their newest gizmos, colors… 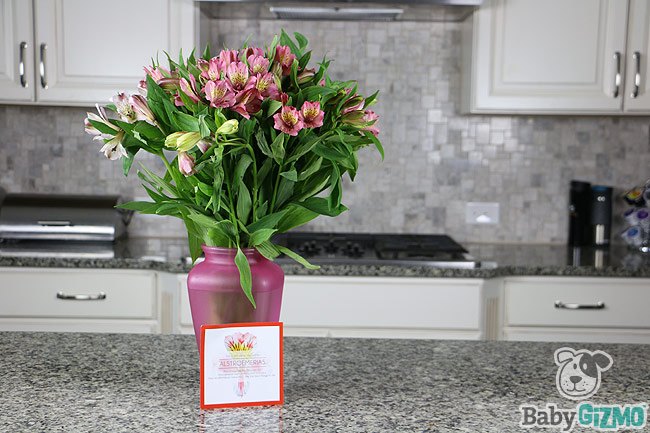 Flowers have been a go-to gift for centuries because a bouquet of beautiful flowers can brighten anyone’s day. With Mother’s Day this weekend and many more birthdays, holidays, anniversaries and… 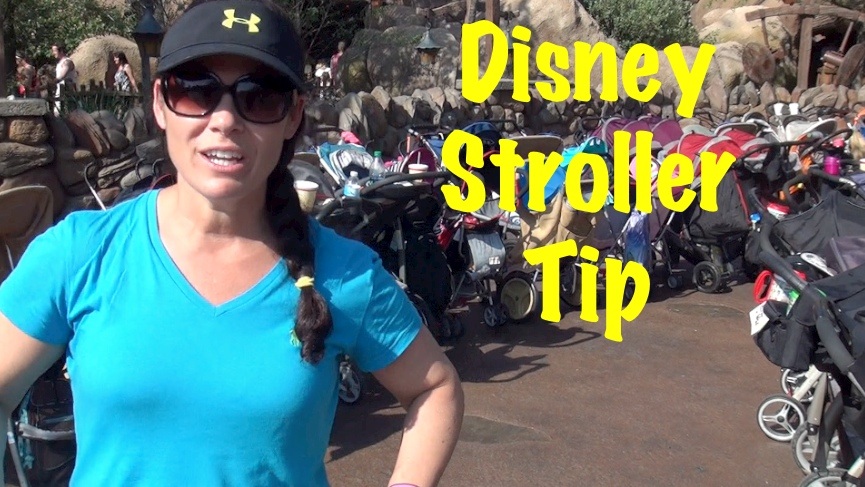 If you are headed to Walt Disney World in Florida with small kids in tow, you are probably either going to bring or rent a stroller. If you aren’t planning… 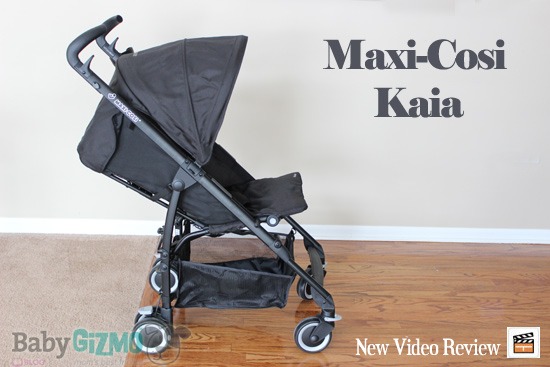 Looking for a great lightweight, travel-friendly stroller that is easy to fold AND accommodates an infant car seat to become a travel system? You definitely  have to check out the… 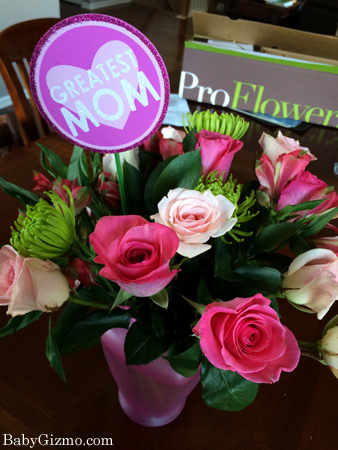 This is a sponsored post written by me on behalf of ProFlowers and Shari’s Berries. Moms are amazing! Seriously, moms are the best, right? I’m not just saying that because… 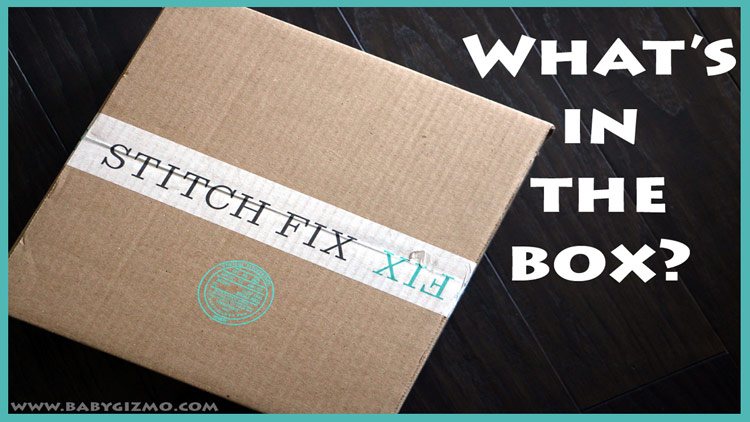 I have to admit that sometimes I’m behind on the trends. There are times that I jump on board with something 18 months after everyone is talking about it. It’s…