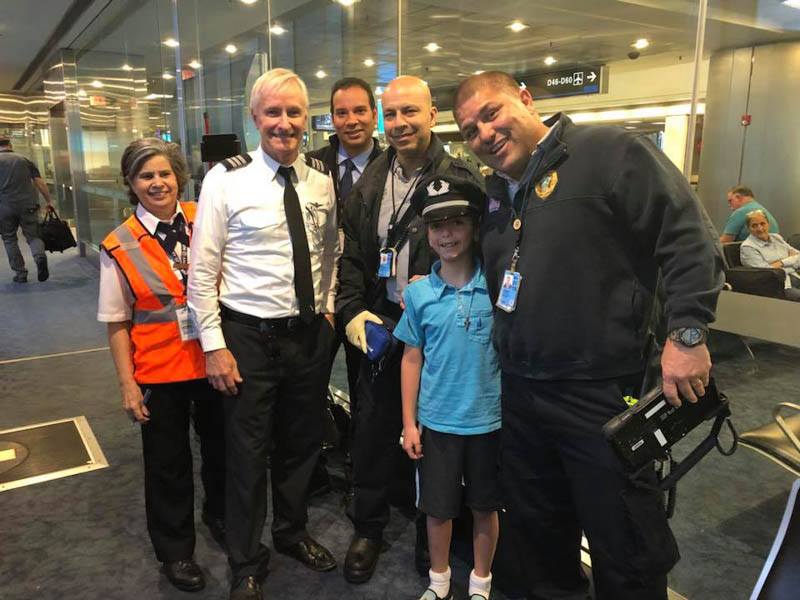 To any parent whose child lives with a food allergy, every day is scary. Every family outing, every day at school, every food interaction is potentially life-threatening. And this is especially true for parents who don’t know their kid has an allergy!

In a recent, now viral Facebook post, mom Francine Valerie Ingrassia blasts American Airlines for “not doing enough.” What she is referring to is the airline’s lack of including Epinephrine (Epi Pen) inside their medical supply kit. Her 10-year-old son, Luca, was with her on a flight home from a family vacation in Aruba when he ate an in-flight snack that could have killed him. Francine’s post states,

“He ate one cashew from the nut mix he was served on our flight and within minutes he had severe stomach pain, chest pain and stridor breathing…We were not aware of any allergies that our son had with cashews before this flight.”

The scariest part, Francine said, was that American Airlines did not have an Epi pen in their medical kits, yet were serving nuts as a snack. Since it’s 2018 and there are so many people nowadays with food allergies (nuts, being one of the most common), you would think it’d just be common sense to stock undesignated Epi pens in your medical kits since thousands of people fly every day. Airplanes are not hospitals in the sky and no one expects them to be. But adding an epi pen to their medical kits won’t break any banks and might actually save countless lives from here on out.

Luckily for Francine, two other passengers on board had Epi pens that were quickly handed over to Luca, saving his life.

“We need to change this. Shame on American Airlines for not having an epi pen in their medical kits. Things could have been very different if it wasn’t for all these angels completely aligned. My heart is bursting and I thank God for watching over us.” 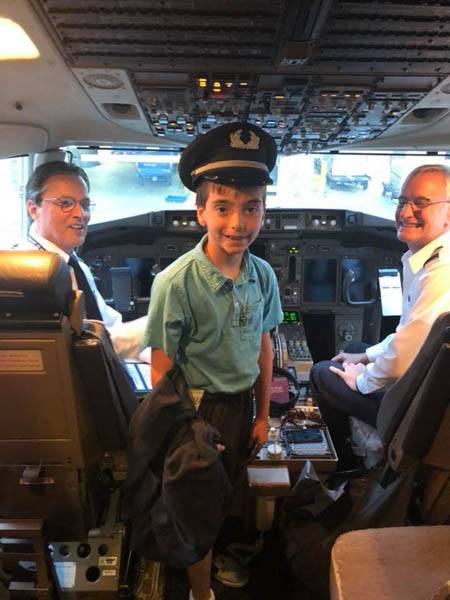 While this experience was terrifying, at least now American Airlines (and other airlines/companies) have a very good example of what could happen unless they get their medical kits updated. However, is it the law for any/all public venues to provide undesignated Epi pens in case of emergency?

According to FARE, Food Allergy Research & Education, multiple states have passed legislation that permits, but does not require, various public venues (or entities) to stock undesignated epinephrine for emergency use. This means that in some states, while there is legislation that says, “Sure, you’re allowed to stock epi pens that aren’t prescribed to a specific person in your kits,” there’s actually no requirement for airlines to do so.

So, obviously, parents who know of their child’s life-threatening food allergy should always be responsible for carrying their own epi pen and shouldn’t rely on the public place they’re at to provide one. But in Francine’s case, she didn’t know! Many parents don’t know there’s an allergy until a reaction is already happening! These parents have to rely on undesignated epi pens being included in medical kits nearby.

This NY mom throws shame on American Airlines for not having an epinephrine pen close at hand and she has every reason to be upset. We are so grateful for the other passengers, crew, and everyone involved who helped save little Luca. But now American Airlines needs to act. They, and every other airline, need to begin whatever process it takes in order to make epi pens as vital to an emergency medical kit as Band-Aids and gauze. 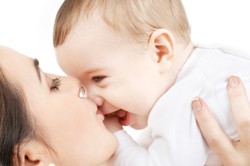 There are a few things I always thought I knew at least a little about but when I became a mother, I realized I didn’t really know that much on… 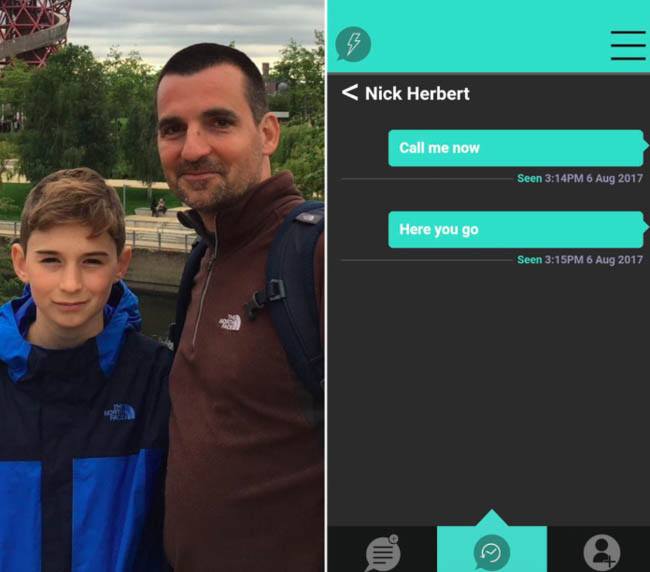 Nick Herbert, a father in the UK, has developed an app to use with his 13-year-old son and I can’t decide if it’s totally awesome, or if it’s helicopter parenting… 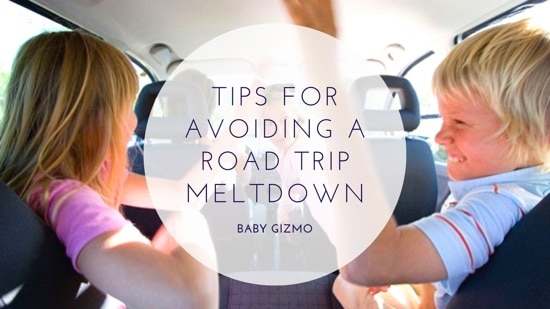 There must be something about a car road trip that triggers a baby’s meltdown mechanism.  Oh sure…most children love the car in small doses, and you may even be one…

During the month of September I’m totally on my lunchbox game. In a month or two, well, think of my kids and their lackluster lunches. Right now though, and hopefully… 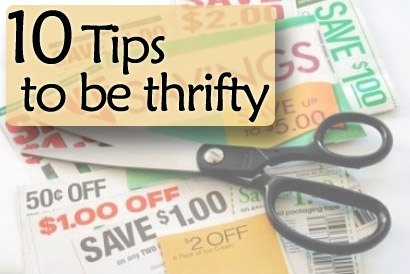 Who doesn’t love a good deal? Whether you’re grocery shopping, going to your local thrift store, or just shopping in general, we all love getting a bargain. Today I am…

You are you. Now, isn’t that pleasant? Today is your day! Your mountain is waiting. So…get on your way! You have brains in your head. You have feet in your…