Mother Asking for PPD Help Has Cops Called On Her

Home > Mother Asking for PPD Help Has Cops Called On Her

I had Postpartum Depression. I bet at least half of you reading this have suffered, or are currently suffering, from PPD. Can you imagine going to your doctor, looking for help and medication, options and hope, only to get the cops called on you instead? That is the nightmare that one mom from California, Jessica Porten, endured when she went to her OB office at four months postpartum.

In a now-viral Facebook post, Porten describes the 10-hour ordeal she was put through all because she tried to be responsible in seeking out help when violent PPD thoughts began creeping into her mind:

I had a really hard time deciding whether I should post something about what happened last night, since putting it on…

Porten’s day gets off to a frustrating start when her first OB appointment since having her daughter 4 months prior is delayed over an hour. When she is finally brought to the exam room, she gets a chance to explain why she was there:

“I tell her everything my husband told them when he scheduled me the appointment a week ago. That I have postpartum depression that is manifesting in fits of anger, and I want to discuss my medication options. I tell them I have a very strong support system at home, so although I would never hurt myself or my baby, I’m having violent thoughts and I need medication and therapy to get through this.”

These are not crazy or abnormal symptoms of PPD. After having my second child, “fits of anger” is exactly how I described my biggest PPD symptom to my own OB. But the difference between my experience and Porten’s: I was given medication, options, and support. Porten had the cops called on her.

“She rushed through my pelvic exam, barely spoke about medication, said she needed to talk to the doctor about my PPD, and left the room.
They called the f***ing cops on me.”

Cops escorted Porten to the hospital like she was a criminal. What happened after was hours of waiting, explaining and re-explaining, paperwork, and unnecessary tests (like blood work and a urine sample), all while caring for her 4 month old. Any parent who has gotten stuck at an appointment unexpectedly or the car took longer at the mechanic than what we planned for knows what a nightmare it can be to have an infant with them for so long. It wasn’t the type of day Porten planned for!

At the end of it all, when a social worker decided she didn’t need to be placed on a psychiatric hold, she walked out of the hospital at midnight having never seen a single doctor. Not her OB, not a single physician at the hospital, and no one to advocate for her. She was given no medication, no follow up appointments.

“And that’s it. That’s what I got for telling my OB that I have PPD and I need help. I was treated like a criminal and then discharged with nothing but a stack of xeroxed printouts with phone numbers on them.”

This is ridiculous! Porten was being responsible, recognizing her needs and potential dangers, and she tried to take action. She did everything a mother suffering from PPD should do. Why did that nurse practitioner think calling the cops would be the best course of action in that exact moment? What exactly did Porten say to spark such worry? Why was that the protocol? Why was Porten never seen by a doctor, not just before the cops were called but also never at the hospital? 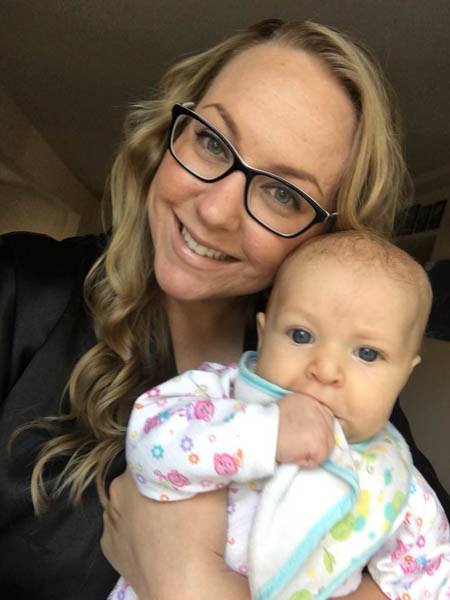 Although Porten says she will not be taking any legal action for what she was put through, she does want her story to be shared “far and wide.”

“Because the fact of the matter is, even if I was mentally unstable, suicidal, and unfit to parent (which I am not), the way the situation was handled is not helpful to people. Let’s do better Sacramento.”

Do you think the cops should have been called on this mother? If it had been you, what would you have done? What do you think we can do to improve the standard procedures for when a mother presents with PPD? 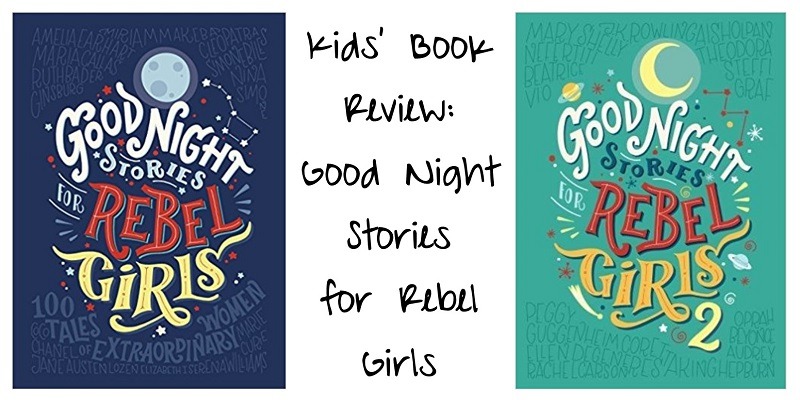 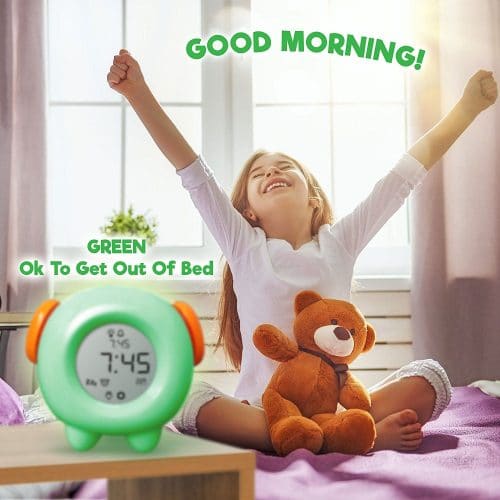