My daughter loves movies; you’ve heard me talk about this before, right? One of her favorites was The LEGO Movie. We didn’t see that one at a first-run theater because I thought she wouldn’t enjoy it. But when the second-run place that has full meals, servers, and kid-friendly movies for $2.00 at 4:45 every Monday was showing the LEGO movie, I arranged an event for my moms’ group and we took our kids. Despite the fact that a lot of the humor went sailing right above my then not-quite-three-year-old’s head, she enjoyed the movie and it’s been part of our regular rotation ever since. One of my and my husband’s favorite characters from The LEGO Movie is, of course, Batman. When I heard about The LEGO Batman Movie, I knew I was going to have to see it.

I hemmed and hawed about whether to wait for it to come out on Blu-ray/iTunes/Amazon/etc. instead of forking over the cash to go see it in the theater. I wasn’t worried about the movie being too intense for my five-year-old, but I was worried that she’d be bored and confused; I figured most, if not all, of the humor would be aimed at an older child or at adults. (I love the subversive adult humor in kids’ movies. Am I terrible?) Before making plans to go, I checked out my trusty friend Common Sense Media for their take. They say that the movie is good for ages seven and up, with parents saying 12 and up and kids saying two and up. So…five is fine…I guess…right? CSM states that the movie is full of nonstop action and battles, but that they’re not too big of a deal because there’s no blood or serious injury since the whole world is made of plastic. They also noted that the movie edgier and darker than The LEGO Movie.

My child isn’t particularly sensitive when it comes to movies, especially animated ones, so we found ourselves at the movie on opening night. (Which used to be so much more fun. Midnight showings and large groups of friends. Movie theaters that serve adult beverages. Ah, parenthood…) Anyway, we watched the movie and here’s our review.

I asked my daughter for her take on the movie as we made our way to the car after the show.

Me: “Were there any parts you liked?”

Kid: “The first part…When he was fighting crime.”

At which point we started singing the theme song for The PowerPuff Girls.

My husband “thought it was fine,” but that it took a while to get to the movie’s message. (Yes, it’s a kid’s movie, so it has a moral. Duh.) He said they could have done more with the message, and that there was a lot of “flash and bang.” He also added—and I agree—that you need to know about Batman’s universe going in. The movie doesn’t address major plot points like where his parents are, why he’s beating people up, or who all the villains are.

I felt like the movie would have been more fun for older kids. How old? I don’t have an older one to experiment with, so I’m not quite sure; I’d say ages nine and up, just because I don’t think younger kids will really understand what’s going on and what the movie’s message is. I felt like the only thing my daughter could really grasp were the fight scenes. And there’s a plot twist at the end where [SPOILER ALERT] we learn that the line between good guys and bad guys isn’t as clear as we’d like to think, which I think was totally confusing for her. I also think that this movie may be better viewed on a smaller screen. (Definitely do not sit up front at the theater.) The animation that makes the LEGO movies look so neat, and the care they take to make scenery and characters move like LEGO bricks —and Batman’s love of black and sometimes very, very dark grey—also made it really hard to see what was going on during fight scenes and battles. Kind of like the end of The LEGO Movie, but it was the whole movie long. Also, Batman is kind of hard to understand; he talks quickly and in a low, gravelly voice.

Final take: It’s not a bad movie. My five-year-old was entertained through the whole thing, even though she was scared. I think it’s better suited to older kids who are more likely to be able to follow the story and understand the age-appropriate humor. (That being said, you’re not likely to warp a younger child by taking them along.) Unlike, Moana, we won’t be seeing The LEGO Batman Movie a second time—or a third, ahem—in the theater. It may not even make it into our permanent collection. But if you’re looking for a fun night out with a movie that has a message you can talk about with your kids, check out The LEGO Batman Movie.

(For a more information about this PG-rated film, check out Common Sense Media’s review. There’s also a handy section in the review called “Families Can Talk About…,” which has some tips for discussing some of the movie’s themes and actions with your kids.) 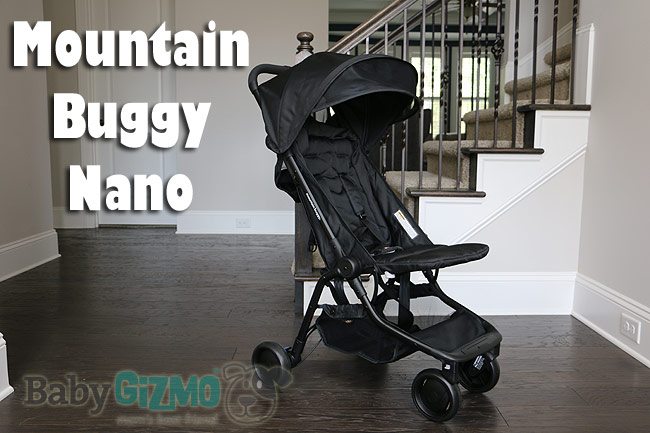 The Nano is Mountain Buggy’s most compact strollers that is easy to fold and small enough to fit in an overhead compartment of many airplanes. It was introduced last year… 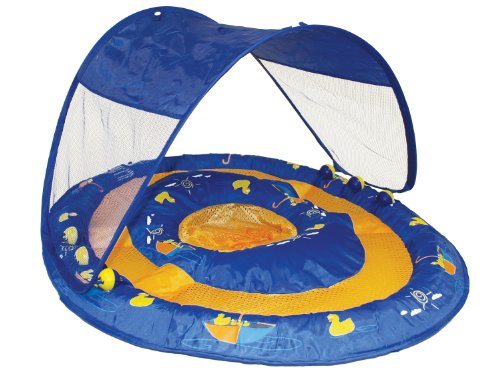 What’s a pregnant mom of a toddler to do when it’s 90 degrees Fahrenheit out with 80% humidity? Well, other than downing chocolate ice cream and crying on account of… 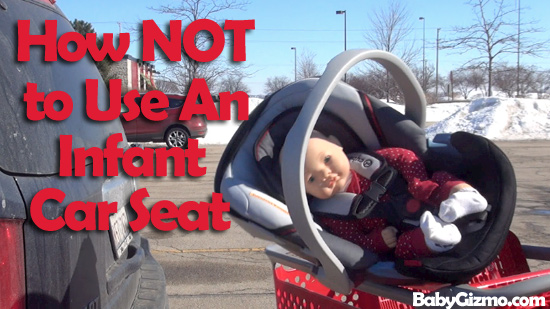 Unfortunately, I have encountered the misuse of infant car seats with parents (even friends and family!) many times. When I kindly  let them know that how they are using… 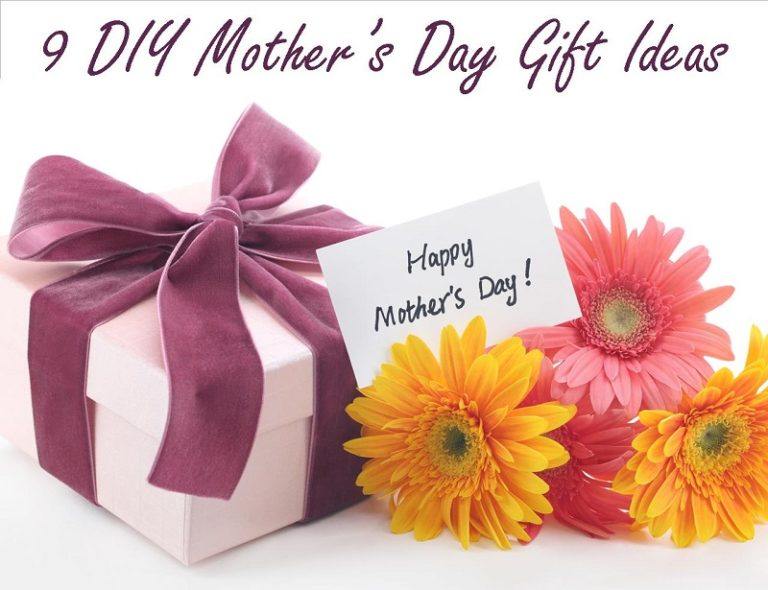 Has your last-minute Mother’s Day planning got you in bind when it comes to getting a unique gift for the mom in your life? Don’t worry: you’re not stuck giving… 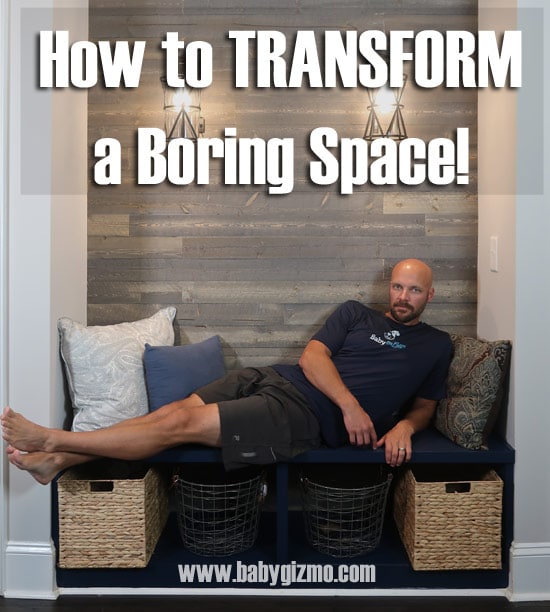 It’s time to transform another space in our new house and Mr. Gizmo is on it! With so many home projects on our list, building this accent wall and bench…

If you’ve ever had your hands full when your baby wants a bottle, you’ll appreciate the Podee Bottle System.  Using two straws and a basic one-way valve, the Podee bottle…