This evening we took a break from our newest family hobby of buying and building all the new Harry Potter LEGO sets we could get our hands on (yay for COVID free time!) and took advantage of our Disney+ subscription to watch the new live-action movie Mulan. Here’s a review from my family to yours!

For those who remember the 1998 animated film, this version follows a similar plot. We meet Hua Mulan and see her grow from a spirited child into an independent young woman. When warriors invade China and a demand is made for each family to send one man to defend the country, Mulan disguises herself as a man and takes the place of her ailing father—without telling her family. She makes her way through army training in disguise as Hua Jun. After a decisive battle in which the Emperor’s army is victorious, Mulan declares her true identity (my husband’s favorite part of the movie) and is expelled from the army. Despite the risks she faces, she continues to fight for China and the Emperor, and for loyalty, bravery, truth, and family honor.

This was movie was, in my almost-nine-year-old’s words: “Awesome!” This is why Disney can keep making live-action versions of their animated films: because sometimes they come out with movies like this one. While the plots of the animated and live-action movies were similar, the live-action movie felt totally fresh; I didn’t feel like I was watching a shot-for-shot remake (looking at you Lion King). And there were enough call-backs to the old version in the new version’s music and the dialogue to make Disney nerds happy. The movie is about two hours long but doesn’t drag; no one was looking for excuses for bathroom or snack breaks—no small feat when watching movies with a kid.

Who should go see this movie? (Or rather, watch it in their living room. Whatever.) It’s rated PG-13 and Common Sense Media gives it an 11+ rating. However, I’m starting to think I have a rather violent family; we all agreed that 8 and up was fine. Starting at about halfway through the movie, there are multiple battle scenes, which are suspenseful and intense, but not gory or bloody. There was one scene in which Mulan is implied to be nude while bathing, just as in the animated film, and scenes in which men are nude from the waist up. Overall, the plot was straightforward and easy to follow, although my daughter did get a little confused about one character’s use of magic.

How can you see Mulan? You’ll need a Disney+ account, and then you pay an additional $29.99 for Premier Access to the movie. With Premier Access you get to view the movie before it’s released to all Disney+ subscribers on December 4, 2020, and you can watch as many times as you want. When I think about the fact that it costs us about $25 for the three of us to go to the movies, this isn’t a bad deal at all.

It’s a long weekend, so treat the family to an up-past-bedtime night and check out Mulan. I think you’ll be glad you did! 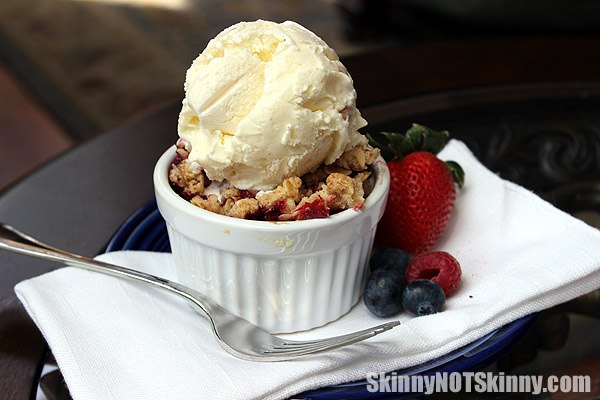 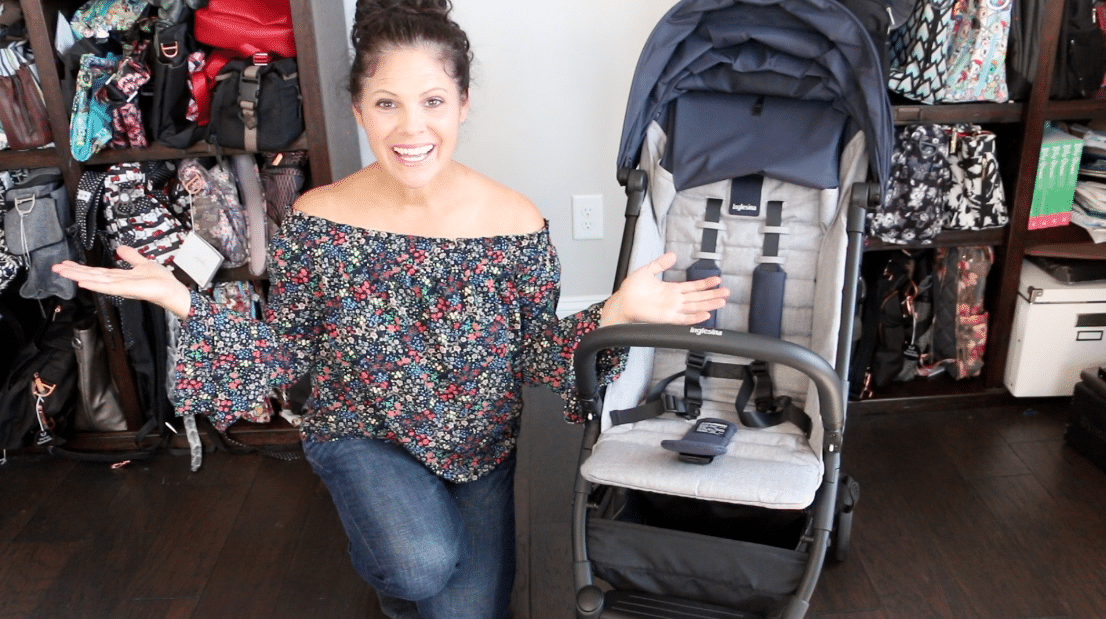