Season after season, a number of shows return in all their glory with new, exciting twists and better plot lines. These characters are like family to us … right? And if you’re anything like me, you can’t wait to see how last season’s cliff hanger comes to fruition! Get ready for all the must see returning fall TV shows – they’re going to be great! 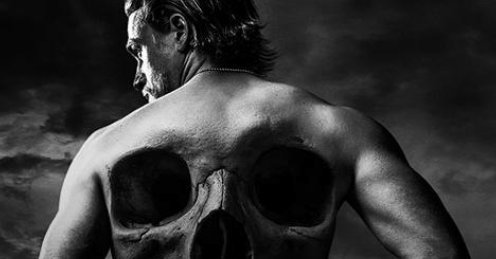 So many of my friends are Sons of Anarchy fans – I’m thinking this is one I need to catch up on so I can begin the new season! 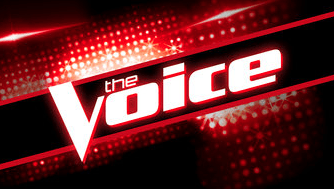 I’ve really backed off on my reality TV shows, but I still love The Voice. It’s the one show my husband and I both watch together. What is your favorite singing competition show? 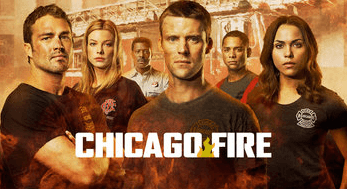 Season 2 left us with quite the cliff hanger! I’m dying to see how Season 3 heats up! 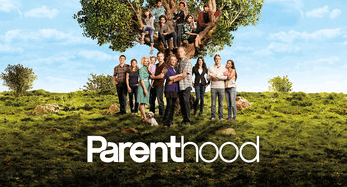 Are the rumors true? Is this the final season? WHAT!?! Major tears over here. I can’t even imagine how they’ll wrap everything up! This is my MUST SEE every week! With a box of tissues, of course.

I’m quite the Olivia fan and will root for her ’til the end. Can’t wait to follow along through the twists and turns of her crazy career.

Back to Seattle we go! Is there anyone who doesn’t watch Grey’s Anatomy? I mean, every generation has to have a good medical drama, right? 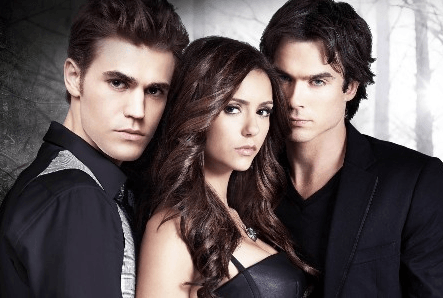 I haven’t always been a Vampire Diaries fan, but I caught up on all the seasons recently and am totally invested. This is the mama version of Twilight – don’t miss it! 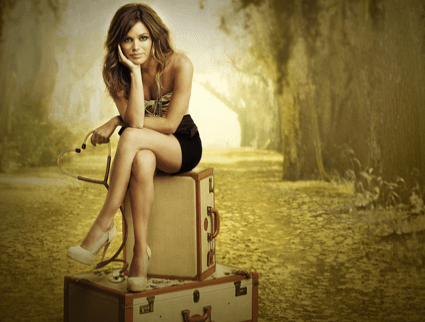 Premiere date not yet announced, The CW

Everything I’ve read says Hart of Dixie is returning and it’s just waiting for its spot in the line up. This Southern style drama is the perfect wine-sipping mama show, so hop on Netflix and watch Season 1 and 2 before the new one kicks off!

What did I forget? What TV shows are you anxious to see again?

All images via their network. 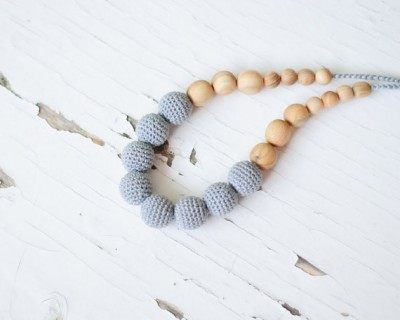 Have you ever been feeding your baby and thought, “Man, those little talons of yours sure do hurt! I should get one of those necklaces so you can have something…

Looking to hit the beach this Spring, but you’re out of ideas on how to make your bump look just as sexy as you feel? Then, look no further. We’ve… 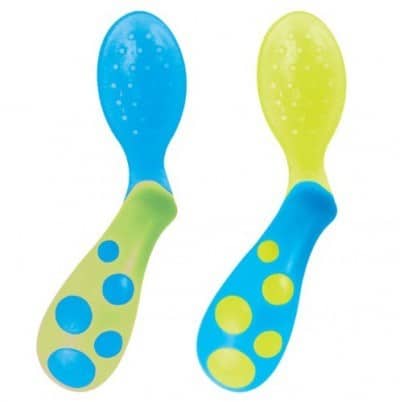 The adventure of first solid foods is definitely a fun one. Then there is the next challenge. Teaching your child how to eat all by themselves, WITH utensils. (Unless of… 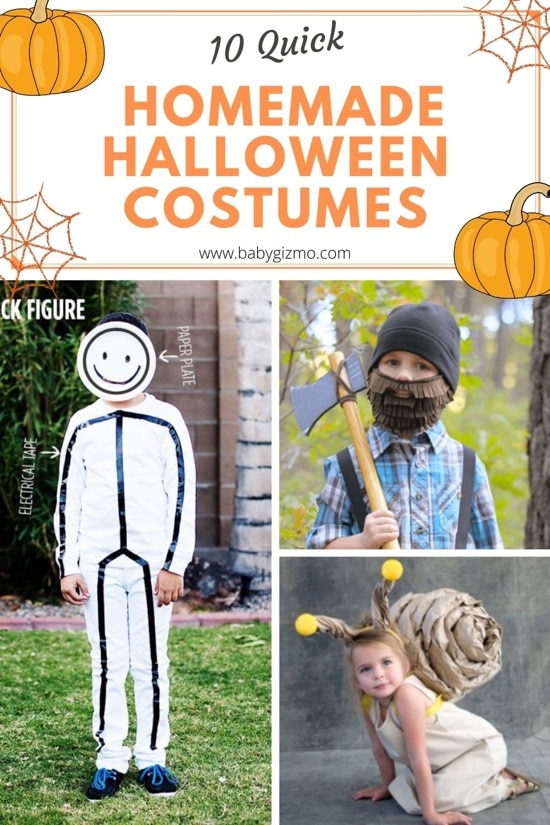 Gear up, gang. Halloween is THIS WEEK! Life happens quickly, though, and sometimes we aren’t as prepared as we want to be. Or, maybe your child hasn’t given much thought… 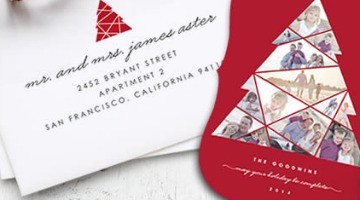 The calendar has turned – HELLO NOVEMBER! – and the stores are filling up with holiday supplies. Wrapping paper, Christmas trees, toy sales, poinsettias and more, seem to be everywhere!…