I was “late” in starting my first daughter on solids. I started with regular offerings of purees at 8 months, reluctantly, because I wanted to make sure that she would breastfeed for as long as I had in mind for her to breastfeed, or at least until the age of two when all the experts in the books I was reading at the time recommended.

But then I became pregnant with my second daughter and my milk supply dwindled and that plan went out the window. My last time breastfeeding my first daughter at 14 months was painful and sad, so sad that to get over my agony I vowed that with my next daughter things would be different.

And when I had my second daughter, things were going perfectly. She started life like a breastfeeding pro. She latched on right, would empty my breasts in record time, and was gaining weight so well that I was giving myself virtual pats on the back at each of her doctor’s appointments.

But then at around 6 months, things started changing.

It wasn’t me. No, I was committed to breastfeeding and making it to two and beyond! It was my daughter. Against my suspicions to the contrary, she actually likes solids. Like she really likes solids. I mean, like really, really likes solids. I know. If some mom would have told me this about her six month old baby when I was a first-time mom, I wouldn’t have believed it. I mean,” how can anything be more wanted than breast milk?”, I would say in cutting off my first daughter from any foods she reached for and seemed to show interest in.

But with my second daughter, I’m no longer in denial.

She likes solids.  At 10 months, my second daughter is eating everything that we are and loving it. She likes breast milk still, but she also likes scouring trough the bottom drawers of the fridge for vegetable bits and sauce stains.

In her best interest, I still am breastfeeding, however, throughout the day in the darkest rooms in our house, but I find that she just isn’t as interested in me as she is in, for instance, the white stuff in her older sister’s big cups.

So, for now, we’re still breastfeeding and plan to continue for as long as possible. And my fingers are crossed that our “long” is really two years this time.

Did you have a baby who, earlier on than expected, seemed to prefer solids over breast milk? How did you handle it? 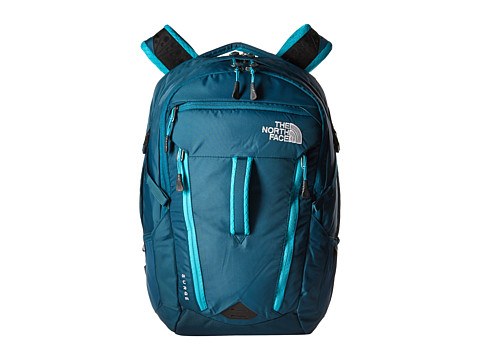 I attend my local La Leche meetings every month, as long as neither of my kids are sick. Even in the two months before baby number 2 was born and… 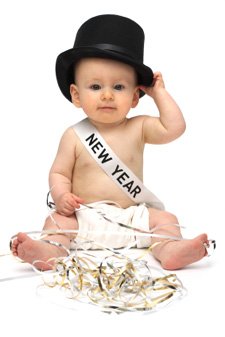 Ever since I became a parent New Year’s Eve has been kind of a bust. My husband and I are lucky enough to have both sets of parents living in…

Hi, my name is Jessica and I’m a stroller hoarder. That it’s gotten to this point of me needing to be here at Stroller Addicts Anonymous is a bit embarrassing,… 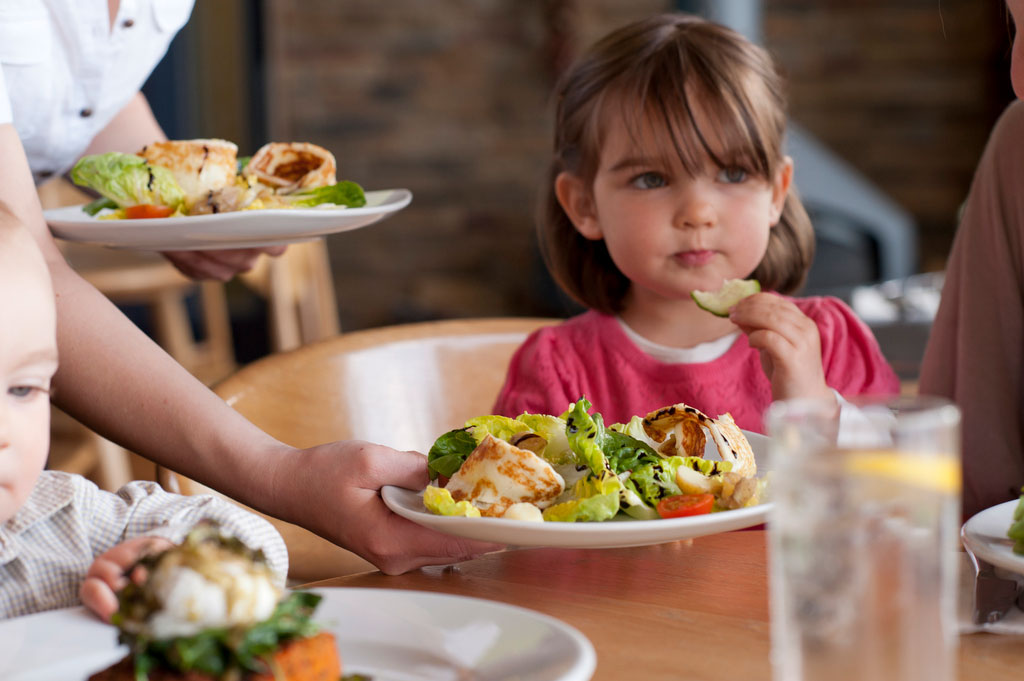 Dining out with a toddler is tricky, but it can be done if you’re armed with the right tools. Here are eight items to bring to a restaurant to…

As a soon-to-be mom-of-three, you’d think I’d have most parenting questions down (at least regarding the 5-and-under set)—but I’m still struggling with some unknowns. Having had two spring babies, this…