So many holiday toys, so little time! Our Baby Gizmo Littles have been working overtime reviewing all the newest and hottest toys for Fall to help you decide if they should make your holiday shopping list or not. Today, we are talking about the new My Little Pony Equestria Girls Singing Dolls Rainbow Rocks. Last year, the Equestria Girls were one of the hottest holiday toys and now that they sing, we think they are going to be on a lot of girls’ holiday wish lists.

Based on the new movie, “My Little Pony Equestria Girls: Rainbow Rocks” that is scheduled to be released in just a few weeks (September 27, 2014), these singing dolls sing part of the title song from the film.

Here’s a summary of the movie from Screenvision:

“Canterlot High is hosting a musical showcase and Rainbow Dash, Applejack, Pinkie Pie, Rarity, and Fluttershy are going to be performing with their new band, The Rainbooms. But when a new girl group, The Dazzlings, arrives at CHS, they convince everyone to turn the friendly showcase into a Battle of the Bands.

“As tensions mount between the competing musical acts, a reformed Sunset Shimmer realizes that the Dazzlings may not be ordinary girls and are after something far more sinister than just being named Best Band at Canterlot High. The Rainbooms call on Princess Twilight to return to their world to help them perform a musical counter-spell so that they can win a battle that now determines the fate of the entire school.”

To see these My Little Pony Equestria Girls Rainbow Rocks up close, and to find out what our Baby Gizmo Littles thought, watch our video below! 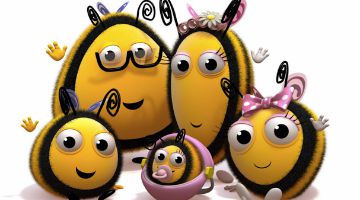 The Hive has flown the ocean and landed on Netflix thanks to Disney Junior UK. We’ve been watching via our TV bestie, Apple TV (which can stream Netflix), and couldn’t be… 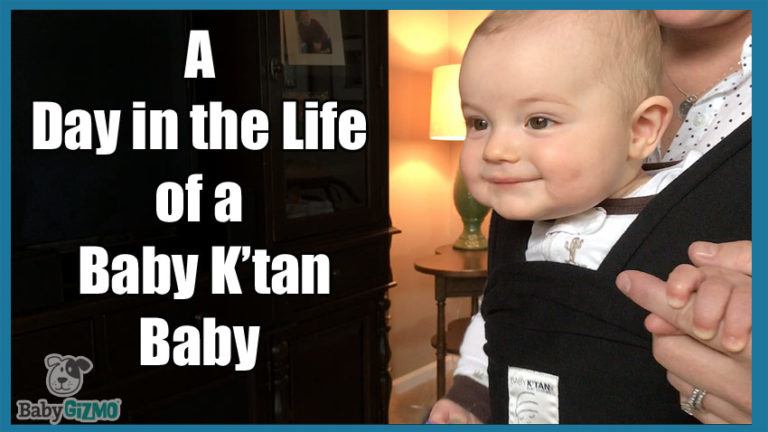 Babywearing: A Day in the Life of a Baby K’tan Baby Possibly the world’s oldest baby product, baby carriers have been used since the dawn of civilization as a way… 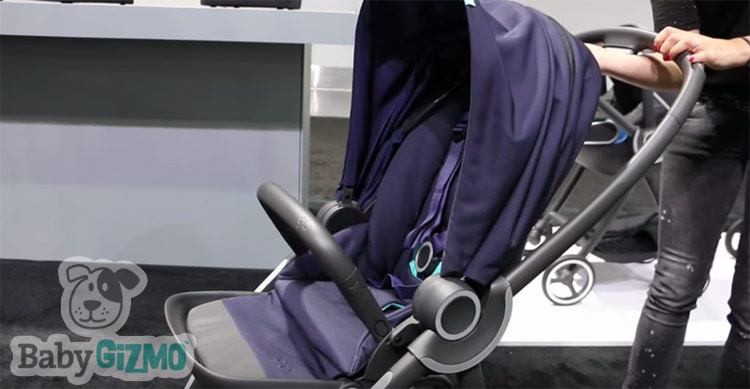 Even though there is a lot of hoopla about it right now, the Pockit isn’t the only new stroller that GB has coming out in 2016. What the Pockit is…

Congrats to our winner – Entry #2576 – Kriste Y. We are really excited about the new company Nuna and what they have brought to the US. While this popular Dutch company…

If your kids are anything like mine, clean-up is never easy. Well, Fisher-Price has been listening to parents and created a table that is stocked with fun features for the…

“What kid doesn’t like Mickey Mouse Clubhouse, right?!” That is the question from our 5-year-old Baby Gizmo Lil’ Tester. That’s why today we are highlighting the Fisher-Price Disney Mickey Mouse…