I think one of the most interesting parts of being a parent to my toddler is watching her emerging fashion sense. She, unlike me, has a clear idea about “her style.” She, unlike me, is very bold and really seems to get what looks good on her body. If I had to describe her style, I’d say it’s like a cross between a prima ballerina and Madonna of the 80s. She likes leotards and tutus and hats and bracelets and necklaces and leggings and dresses, lots and lots of dresses.

Her favorite dress up until a month ago was red, white, and blue.

It was long and had this bow that ties in the front that she would ask to be tied in the back every single time. Every morning she would ask for this dress by saying “Mommy? Princess dress?”

“Again!?!” I always ask, even though I knew the answer.

This was the routine for a month. For a month, my daughter probably wore that dress three times a week.

“I don’t think she’ll ever get tired of this dress,” I often would say to myself in washing it and contemplating all the other, more beautiful clothes that sat idle in her closet.

But I didn’t fight her wearing the dress.

When you’re parenting a toddler you learn very quickly about these things called “parenting battles.” They are tiring and exhausting.

The red, white, and blue dress and that my toddler wanted to wear it every single day? That was my parenting battle. It was a battle that I learned through many late mornings and tears that wasn’t worth fighting.

I reminded myself of this every day last month, every day that she would beg to wear it because it made her happy.

And now, a month later, she’s over that dress and onto three others. This time I’m wiser, however. This time I know that this phase of her fashionista demands is fleeting. It will end…someday.

Does your toddler prefer to wear a certain outfit everyday?

It’s been much too long since I introduced a round of Moms Who Inspire . This series is a glance at those mamas who encourage, create, love life and show… 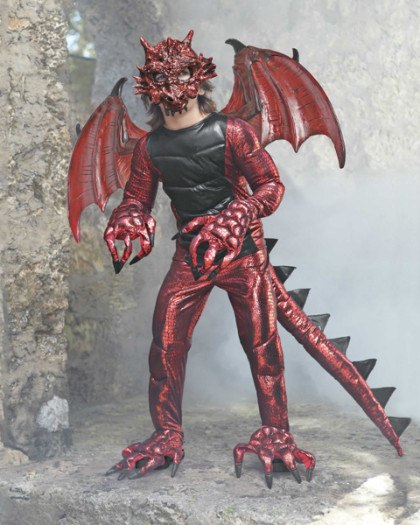 My oldest child wants to be a dragon for Halloween. I’m not an “Oh cool, I’ll make one from old jeans and false hope” kind of mom. So I’ve been… 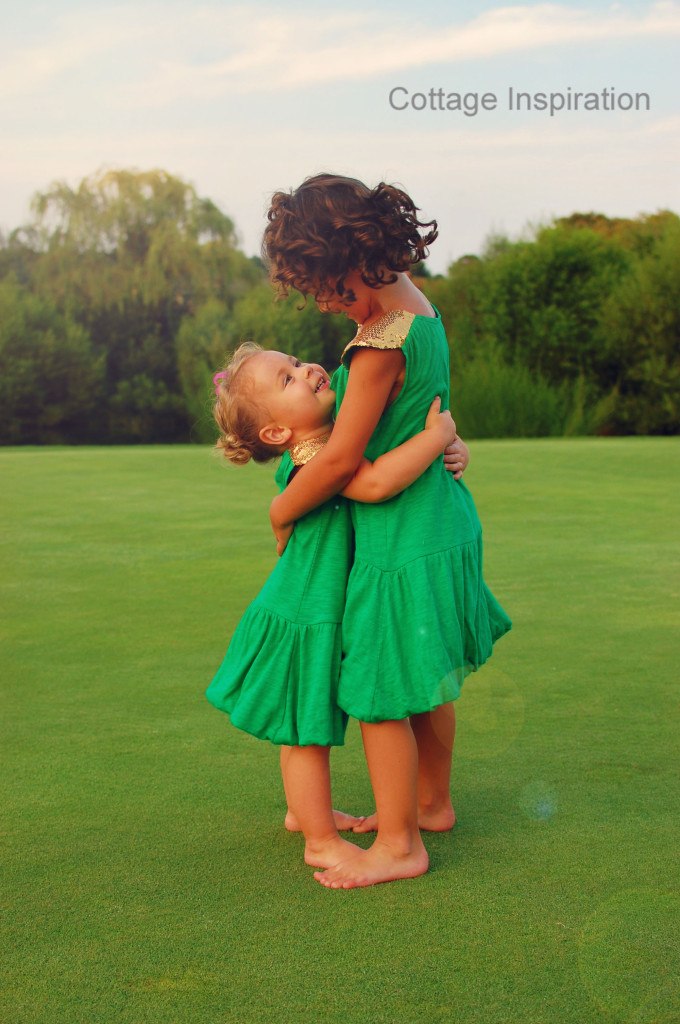 Everyone said my third child would be a boy. Without having confirmation from an ultrasound, my body and every midwives tale I knew pointed in the direction of “boy.”… 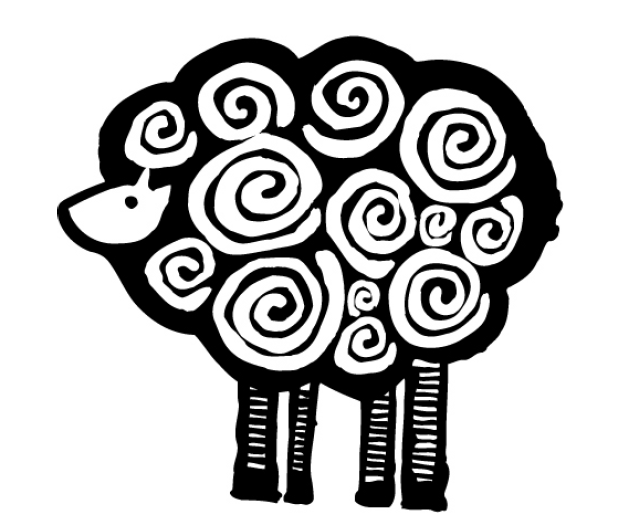 When babies reach one month of age their hearing is fully developed, but eyesight? Not so much. It takes 6-8 months for infants to fully register the world around them… 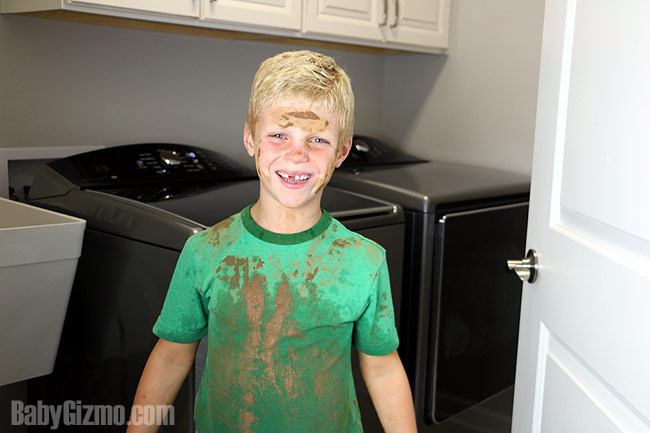 This conversation is sponsored by Kenmore.  What would you do with more time? Read a book? Play with the kids? Take a nap? Partake in the Kenmore Dirty Girl Mud… 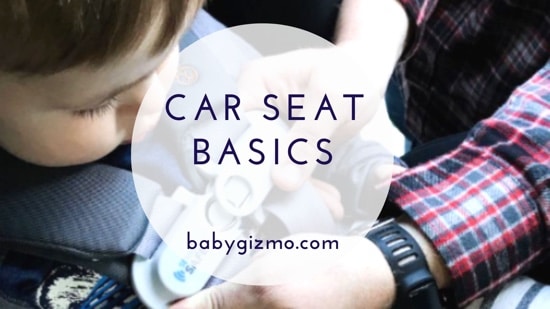 Welcome, new parents. Welcome to Parenting 101: Car Seat Basics. Today, I’m going to share with you the basics that you need to know about buying and using a car…