The state of California is hoping to implement  a new bill which requests that unvaccinated children are not allowed entrance to public schools unless they have a signed statement by their child’s doctor stating that the parents have been read all the details of the vaccinations but refused to vaccinate. You can read the full bill here, but in brief, the current law simply requires public schools to have parents sign a vaccination exemption form, however, the new law will require

“a written statement signed by a health care practitioner that indicates that the practitioner provided the parent with information regarding the benefits and risks of the immunization and the health risks of specified communicable diseases.”

You may be thinking “So what’s the big deal? So a doctor signs it.” It’s not as simple as it sounds, and Dr Sears agrees that this will put parents in a very difficult position. In his recent Huffington Post article, he states

Supporters of this bill believe that all doctors will be willing to sign this form, as the signature does not imply agreement with the parent’s decision; it simply signifies that the doctor has provided the parents with information regarding the pros and cons. I disagree. I know for an absolute fact that some doctors will not sign this form out of principle or over fears of liability.

Parents will be forced to “doctor shop” for another doctor to sign their form. This won’t be easy. Some doctors are reluctant to take new patients who don’t vaccinate. Many doctors will be unwilling to sign an exemption form for a new patient or a patient who is only there for one visit (just to get the form signed). Some doctors get financial incentives from insurance companies for having high vaccination rates into their practice; seeing patients to get their form signed will put such bonuses at risk.How many doctors will parents be expected to call? How many “no’s” will a patient need in order to be allowed into school?

So where will this leave the parents of children who do not wish to vaccinate? They will be forced to find a co-operative doctor who will sign the consent form. This will, in no way, be easy. Or, they may be forced to pull their child out of the public school system and homeschool instead.

Is it fair to have the fate of a child’s education rest on the shoulders of a doctor? We all agree that parents know their child best. But here we see the government believes that they must dictate what is in the child’s best interests.

What do you think of the proposed bill? 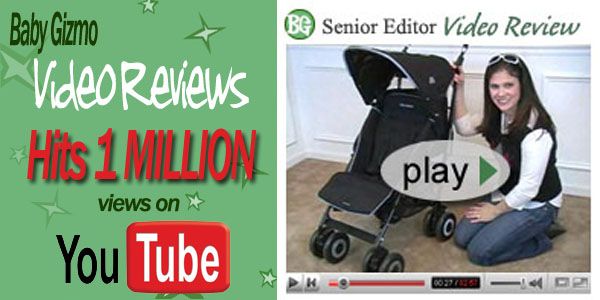 We don’t want to toot our own horn but YAAAHHOOOO!!! Our video reviews just hit 1 MILLION views on YouTube.  That’s right – that sweater vest has been viewed by ONE MILLION…

I really don’t mean to sound like a teenage girl but seriously…. Omg how cute is this?! The Hape Scoot Around is a four wheeled wooden scooter that is perfect… 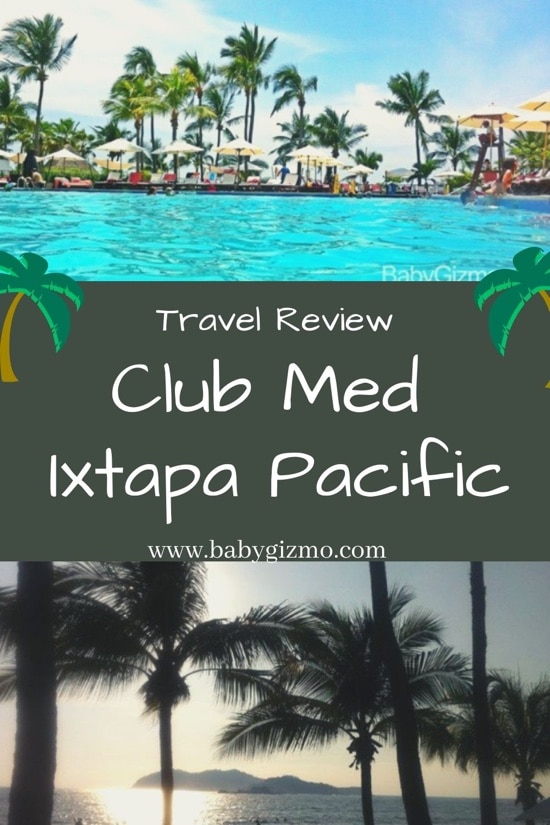 Club Med Ixtapa Pacific is located along the Pacific Coast of Mexico, situated between the beautiful Sierra Madre Mountains and the Pacific Ocean, approximately 160 miles north of Acapulco. We…

Congrats to our winners – Entry #1626 – Sappho W. Entry #1170 – Angeline R. It’s Day 4 of Child Passenger Safety Week and since yesterday was all about forward-facing,…

One of the fanciest, most modern high chairs you can buy just got fancier! Bloom recently debuted the new fresco chrome high chair and it is gorgeous! Seriously, this is…

During the month of September I’m totally on my lunchbox game. In a month or two, well, think of my kids and their lackluster lunches. Right now though, and hopefully…