Meet Professor C. Bodin. This bespectacled beauty, wearing a white lab coat and holding two tiny flasks, is LEGO’s new female scientist minifigure! She hit stores on September 1 and is already being hailed a hero for busting gender stereotypes. It’s big news for a company that’s been criticized in recent years for marketing its toys almost exclusively to boys.

“I think this figure is a positive step because it portrays a woman in a STEM (science, technology, engineering, and math) career without resorting to gender stereotyping by making her pink or calling her a ‘lady scientist,'” Elizabeth Sweet, a sociology doctoral candidate at the University of California, Davis, told LiveScience.

In response to their recent criticism, LEGO vowed last year to “deliver meaningful play experiences to girls worldwide.” The company soon unveiled “LEGO Friends” targeted to girls ages 5 and up. But the products are mainly pink and purple and center around five friends who hang out at places like a beauty shop and a cafe.

A few weeks ago, Mattel released its Barbie Mars Explorer astronaut doll, meant to inspire girls ages 3 and up to “try on” a space career. But Barbie’s space suit has pink details, and her air tank and helmet are pink.

Critics of “LEGO Friends” and Mars Explorer say LEGO finally hit the mark with their new brainy scientist, geared for kids ages 5 and up. While I feel there is room for all of those toys, I too applaud this new smart, strong female minifigure. May she be an inspiration for all science-loving little girls! 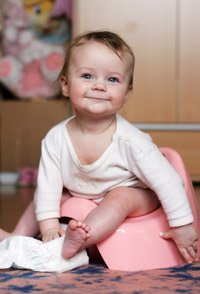 We are in the final stretch of potty training in my house. My two-year old is now wearing underwear full time (well, except for most nights) and pooping and peeing… 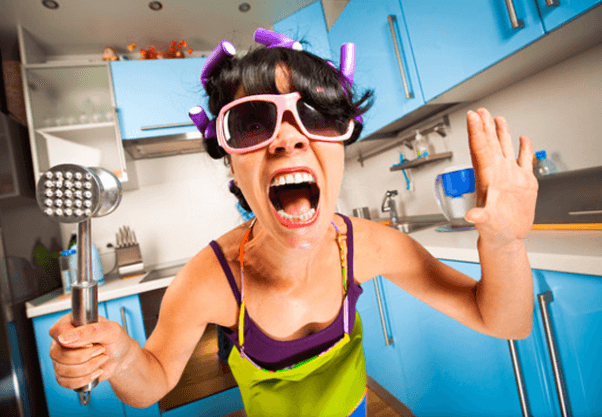 I love summer. It’s an enchanting time of year with warm evening breezes, lightning bugs, ice cream cones, and long days in the sun. I look forward to it, long… 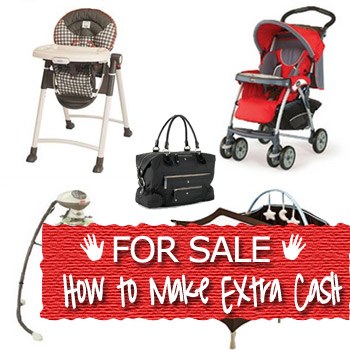 Guest Post By Jennifer Walters When we found out we were having twins, my husband and I could hear cash registers cha-chinging in our minds. Two of everything, right? Add… 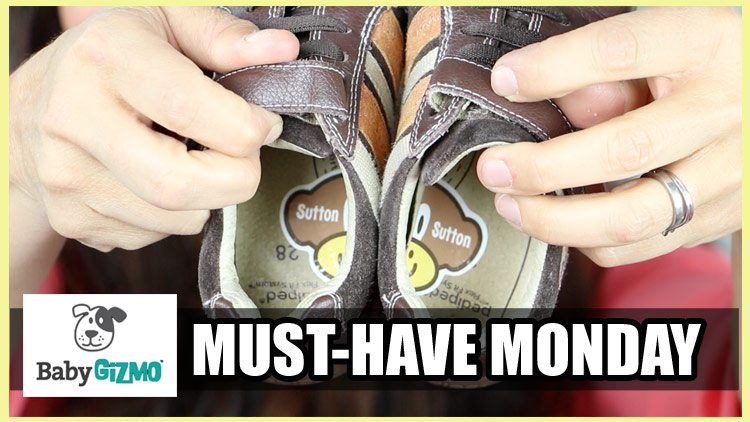 Happy Monday, everyone! It’s time for Baby Gizmo’s Must-Have Monday where I show you a product that I think you MUST have! Today, is episode 9 and we are talking… 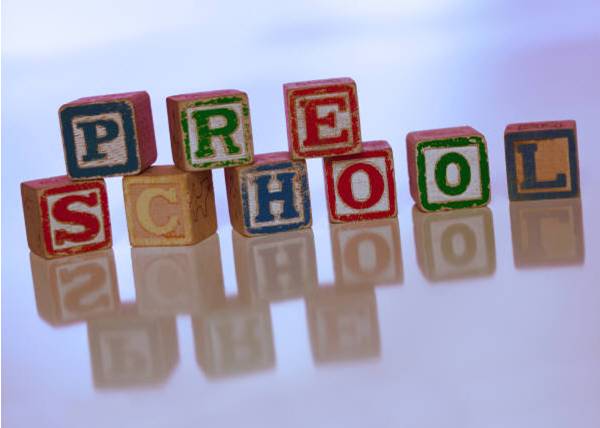 If you’ve started the preschool search for your child, you know how daunting and confusing the task can be. To help you get started, here are 10 things to look…