Multi-platinum recording artist and TV personality Nick Lachey is gearing up for the fourth season of NBC’s The Sing-Off, which premieres December 9th at 9:00pm ET/PT. The crooner and father-of-one, to son Camden, 1, is also currently enjoying a “great response” to his latest album, A Father’s Lullaby.

Nick opens up to Celebrity Baby Scoop about what it is like to host The Sing-Off, why A Father’s Lullaby “was a really appropriate project” for his fan-base, and how it is a “very sweet, tender, and personal moment” when he puts Camden down to sleep. He also reveals that he is working on another album!

CBS: Are you excited about the new season of The Sing-Off?  How has the show changed or evolved in your opinion?

NL: “I am very excited about it! I am ecstatic that it’s coming back. We’ve already taped all of the episodes, so I can say 100% honestly that it is a great season with a great line-up and fantastic groups. It’s such a fun show, especially around the holidays. It is an awesome show to be a part of, because I am such big fan of a cappella music myself and I know there are so many others out there who love a cappella music. It’s a really energizing show. It’s a great atmosphere, as you’re around so many people who love what they do and love singing.

In regard to how the show has evolved, I think the talent of the groups has gotten better each and every season. I think that it is, in part, attributed to the success of the show; other a cappella groups out there are seeing the show and the success of groups like Pentatonix, who are touring Europe right now and have gone on to do big things. When the show is done well, I think it becomes easier for producers to find great talent out there. I think the evolution of the talent is the biggest thing. Also, we have our first-ever country group in the show this next season, so I think the style of a cappella has evolved a little as well, which is exciting. It’s gotten bigger and better every season, and season four is no exception.”

CBS: Are you good at predicting who will be successful and who will not? What are some of the indicators?

NL: “I am pretty hit or miss. [laughs] In the second season, I picked a group that was eliminated in the first episode. I was not good in that season, but I did pick Pentatonix in season three and I also successfully picked the season four winners as well. I can’t say who they are right now, but I guess I am two for three. [laughs]

The indicators are groups that have a great sound and chemistry right out of the gate. Really, the point of the show is to help these groups evolve. It is hard to tell sometimes, because a group that you think doesn’t have great chemistry could really discover that chemistry as they go through the process of the show. It’s kind of tough to tell, but you can get a feel of the groups that have an unmistakable chemistry and blend. When you find that and hone into it, it’s tough to beat. I always look to the groups who seem like they have multiple voices singing as one voice. If you can hear that and find that, then that is really what a cappella is all about.”

CBS: How has your lullaby album, A Father’s Lullaby, been received?  What has the feedback been?

NL: “A Father’s Lullaby has been really well received, most importantly by Camden himself. I made the CD as a tribute to him and it’s been a special project that him and I share together. He liked it, which is the most important thing. It’s also been really well received by my fans who grew up with me and are now at the age where they’re starting to have families of their own. It seemed like a really appropriate project for my fan base and I’ve gotten great feedback. For example, people are tweeting pictures of their babies sleeping to the album, which is always fun to see. There has been a great response from the fans.”

CBS: It’s a great holiday gift for new dads!  Please share with all the dads (and moms shopping for dad) out there how this will help them bond with their little bundle of joy.

NL: “I found out last year that for any new parent, one of the most important parts of the day is when your baby is sleeping. [laughs] Aside from being able to get stuff done and get some peace of mind, sleep is such an important part of the baby’s development early on. So the album is my contribution to helping babies fall asleep. Lullabies have been around for forever and have always been a special part of bonding with your baby as they fall asleep. On my album, there are classic lullabies that people will recognize, which have been sung for generations and generations. There are also new, original lullabies that I wrote for Camden. The CD features a mixture of both, but all in the lullaby-arena.  The songs are designed to help babies go to sleep, so that parents can have a little break.”

For more of this interview with Nick Lachey, hop on over to Celebrity Baby Scoop.

I have two young kids (ages 1 & 3) with the curliest, blonde locks you have ever seen!  As cute as curls can be, they can also be unruly if left… 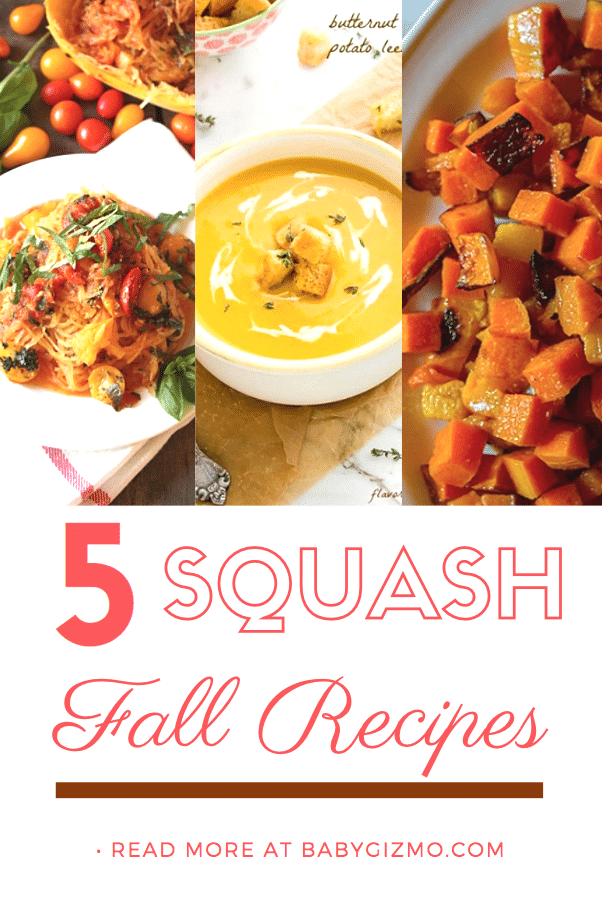 Although pumpkin is a fall favorite, let’s not forget the variety of other squashes that are available this season. I’m not much of a vegetable person, but I love the…

Have you done it? Are you one of the bazillions of people who have done it in the car? I admit it, I have. I know you have heard the… 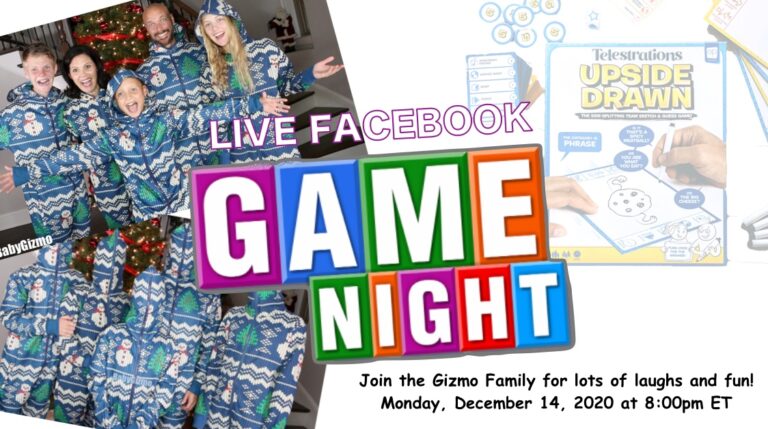 This post is in partnership with The Op Games It’s time for a Family Game Night! With all this time at home with the family, we have started regular Family…

I almost had foot for lunch today with a side of embarrassment.  Like most of the country, it is blazing hot in Chicago today.  So, I decided to take a… 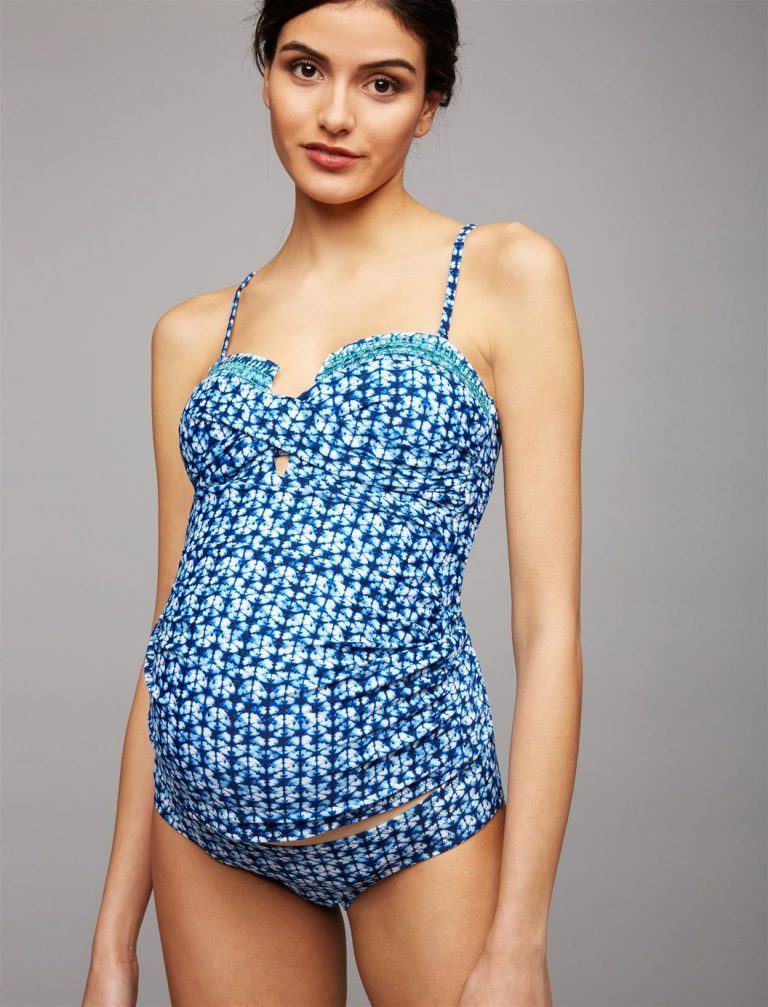 Ah, maternity bathing suits. They are, quite possibly, the bane of my existence. They are rarely flattering, difficult to put on (and take off), and are generally a pain in…