I was told by many of my parent-friends, children of the 70s, that the toy that every toddler needs is a sit n’ spin. “It’ll work miracles,” they said. And, “She’ll (my daughter) will be entertained with it (the toy) for hours.” Hours!

It all sounded too good to be true, but I believed them.  I got a sit n’ spin for my toddler on her 2nd birthday. And I didn’t just get her any sit n’ spin, oh, no, no, no, I went for the gusto and got a Playskool Music & Lights Sit n’ Spin with rocking tunes.

Why’d I buy it? Oh, I don’t know, beyond thinking that hearing music while travelling at “dizzyingly” high speeds could be a good idea, I bought this sit n’ spin because it promised to be “just” like the classic that all of my parent-friends loved as children but better. Yeah, so I got it for that reason plus the fact that it plays six songs and has lights and is flashy and fun and so millennia.

Assembling our sit n ’spin was easy-peasy. I think it took us maybe 5 minutes of “hard” labor of attaching the spinning part to the steering wheel. This sit n’ spin takes AA batteries, which aren’t included with the toy, so after adding those, we were good to go!

Okay, now, before I give my negative critiques of this toy, let me say what I liked: I liked that the buttons on the handle that play the music are easily accessible by toddler hands. And I like that its colors of red, green, and purple can easily work for a boy or girl child. And I liked the rocking music that it plays.

Now, let me say what I don’t like about this sit n’ spin:

This sit n’ spin also seems a bit on the smaller side, so my daughter’s chest will rub up against it when she spins.

And while I like the music, I hate that it’s so loud. Oh, and I have also been told by my parent-friends who’ve seen my sit n’ spin, the older version was made of a more durable plastic.

Lastly, and this is huge problem for me, I was told that this toy could entertain my child with “hours” of fun. Even with me doing the spinning, my daughter will only sit on her sit n’ spin for about 10 minutes before moving on to the next toy. Perhaps when she gets older and stronger, this will change, but for now that’s what we’re working with.

So final verdict? Well, in they words of my parent-friends the Music & Lights sit n’ spin is “nothing like the original.”It’s full of flash, but doesn’t hold up to the whole substance part. 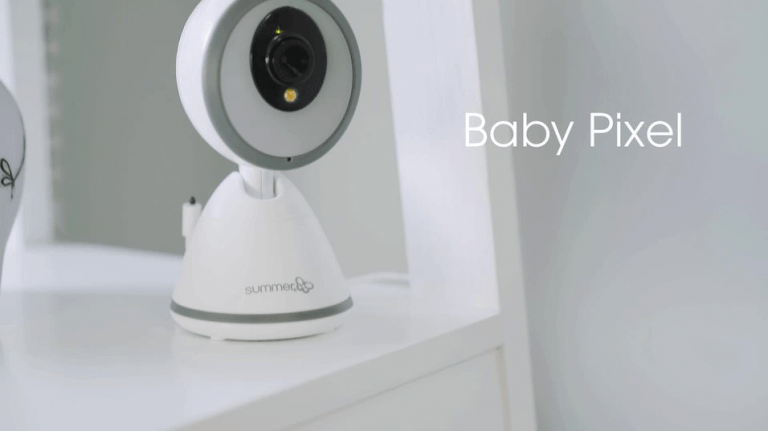 I love video monitors. In fact, a good video monitor is always on our must-have list for new and expecting parents because they allow you to peek on your sleeping… 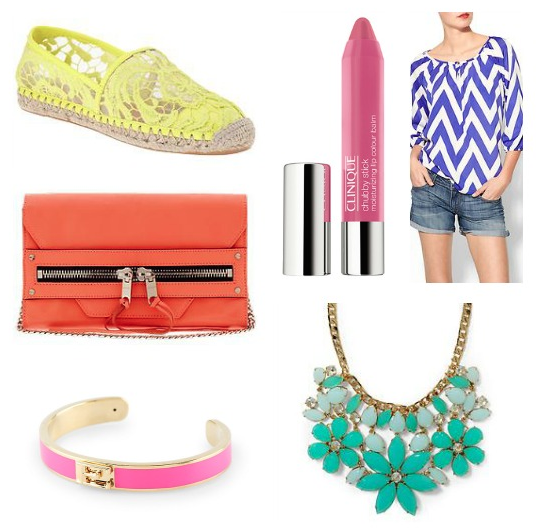 Ellen is a busy mom of 5 girls who can be found blogging at Thrifty & Chic Mom about fashion, family and all that entails. As a self proclaimed lover…

It’s back-to-school time!  I know, I know…it’s all everyone is talking about.  Everything is about school shopping and preparing for the big first day.  Since my little ones grow like… 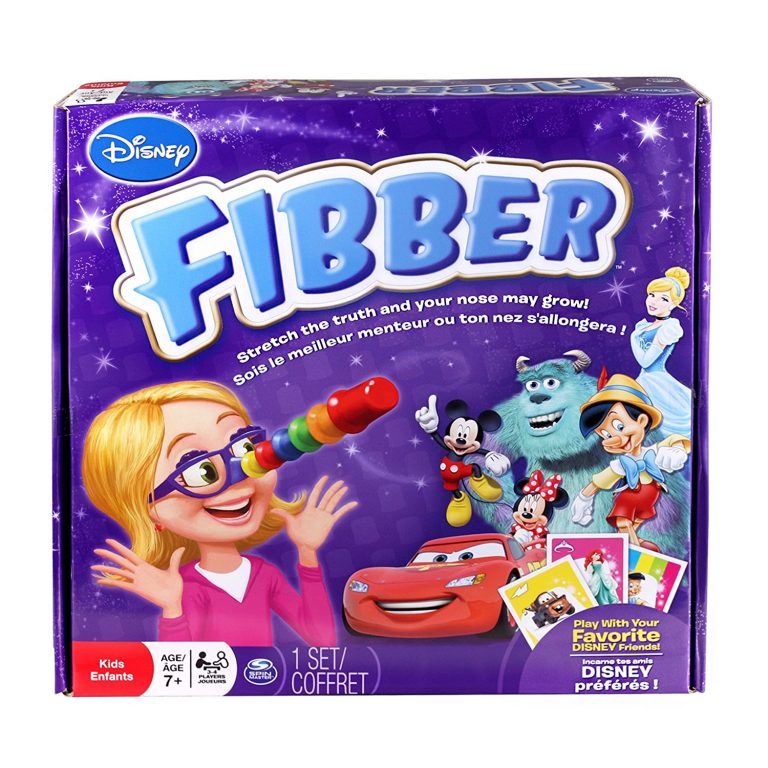 My older kids are 5 and 7 and they’re totally board game crazy. I’m all for this craze because it’s something they like to do together, and often, my husband and…

This isn’t necessarily a “RECALL” but an initiative that Bugaboo has implemented to ensure that their customers have the very best product that they can have. Bugaboo is providing customers the opportunity to…

Are you heading out the door for a holiday party sometime soon? Don’t forget a thank you gift for your fabulous host! They deserve it! Host gifts are best tailored…