How Parenting is Different the Second Time

Home > How Parenting is Different the Second Time

They, the all-knowing experienced parents, say your first-born is the child you learn everything with. They also say that your parenting will change with every additional kid. Well I’m here to tell you that in the short one month I’ve been a parent of two kids, I’ve discovered…they were right. Here’s a glimpse into my life with two kids verses when it was just one and how my parenting is different. And I’ll just apologize right now to my second child for him getting the short end of the stick sometimes. 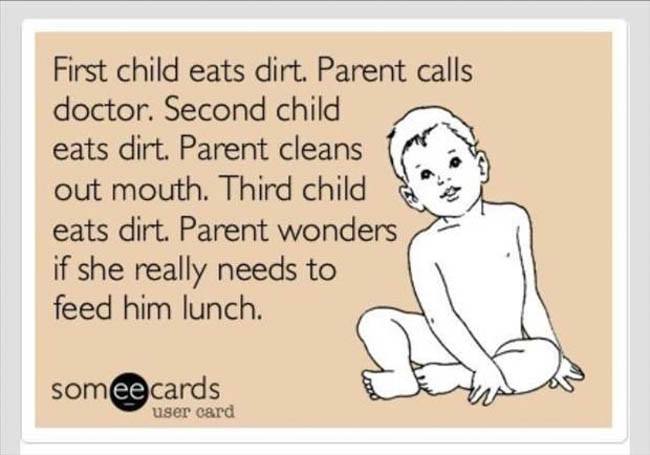 First: Sit on the couch all day starring at my sweet newborn and notice every new little thing she does.
Second: Baby’s in his bassinet, swing or I’m babywearing as I chase my toddler around. I don’t even remember where my couch is. Or what “sitting” is.

First: Nap when the baby naps.
Second: Wrestle the tantrum-throwing toddler into her bed for naptime, then run to feed the newborn in the hopes I can get him to sleep afterwards. Hopefully I can get at least a 20 minute rest before my toddler is back up. This is usually unsuccessful. Then I’m “Grumpy Mommy.”

First: Rush to the baby as soon as she starts crying, especially at night so she doesn’t wake my husband.
Second: Learned that it’s okay to let him cry for a few minutes while I take the time to wipe my toddlers butt so she won’t jump off the toilet and scoot on the carpet like a dog. The crying won’t hurt him; the poop smear across the floor will hurt me. (And my husband? He’s learned to sleep through the cries. Mostly.)

First: Breastfeeding hurts but I’m determined to stick it out!
Second: Every single session: “Formula is sounding real convenient right about now.” Cue the immediate guilt for taking my ability to nurse for granted…until my next feeding session. 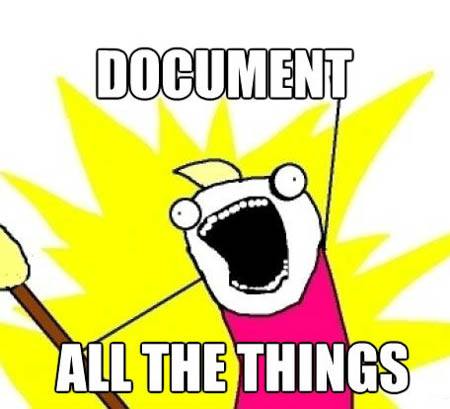 Pictures, videos, more pictures, voice record the giggles and turn it into ringtones, more pictures, monthly charts of all her new developments, and of course—MORE pictures!
Second: A picture when I can find what my toddler did with my phone and the sporadic, shaky video that usually just misses what I was trying to catch because my daughter wanted to help hold the phone.

First: Closely monitor diapers and change them as soon as that little yellow indicator line BARELY turns blue from urine.
Second: “He can go a little longer” is a common phrase I use now, in an attempt to not go through so many diapers a month. (Don’t worry, any patrolling moms—poopy diapers get changed quickly.)

First: Attempt to make homemade baby food and stick with that for a while.
Second: Nope.

First: Pacifier gets fuzzies on it from sitting in diaper bag—use special wipes to clean it off. Pacifier drops on the ground for a split second—wash with warm water and dish soap. Pacifier gets picked up by the dog—throw it out.
Second: Pacifier won’t get fuzzies on it because of the special paci-pod I carry on my diaper bag…if I remember to put it back in there. Pacifier drops on the ground—blow it off and give it back to baby. Pacifier gets picked up by the dog—pour a bit of old water from my toddler’s sippy cup on it and give it back. Germs will build his immune system, right?

First: Totally aware of how many shows she watches and limit them to a reasonable amount each day.
Second: If it will save my sanity, I’m not above using movies as the babysitter more than once or twice a day. Or three times.

First: Google everything!
Second: I’ve got this. I’ve done it all before…

How might my parenting change with three kids? Give me a heads up in the comments below! 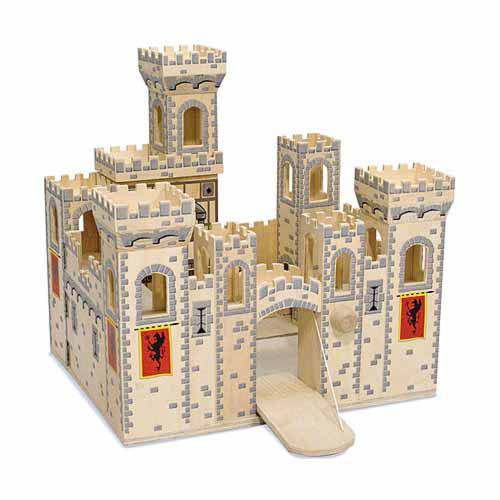 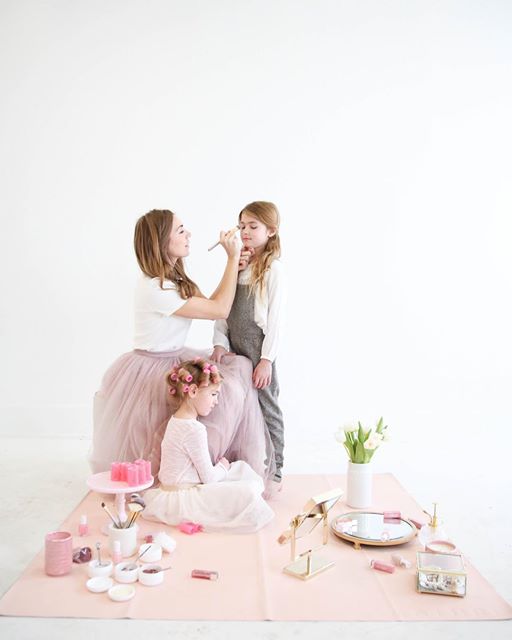