Back in November, my husband and I moved into our first home. It was an incredibly exciting time, but was also incredibly stressful. My husband works full time, leaving in the early morning and sometimes not returning until well into the evening, and we have a very rambunctious (what toddler isn’t?) two year old. Oh, not to mention I was very pregnant. Since my husband’s work was so demanding, most (okay, let’s be real, all) of the packing was left to me. Which I figured was okay, since most (okay…all) the moving of those boxes would be left to him. To say I was terrified of such a big task is an understatement. Now that I’ve gone through the experience, I look back and can see what I accomplished that made this big move so much simpler, and what I should have done differently. So here are my 7 tips for anyone who will be moving with a toddler and finds herself just as swollen pregnant as I was: 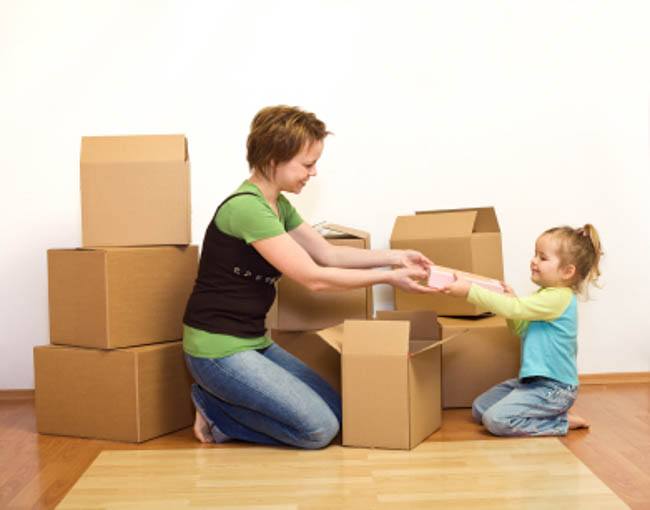 What other tips you would give an expectant mother who is moving with a toddler? 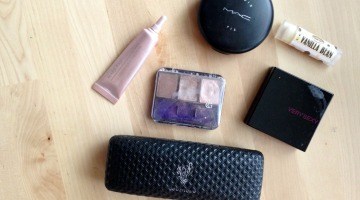 For a good chunk of time I gave up wearing make-up. It just wasn’t feasible for me every day with two littles ones beckoning me day and night (or so…

Nobody wants to think about breast cancer.  It’s a scary subject, right?  Okay, how many of you do a monthly breast self-exam, raise your hand?  That’s what I thought!  There… 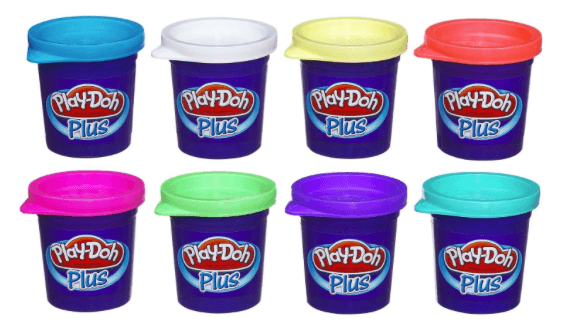 I’m usually pretty on top of organizing my Christmas shopping list but for some reason I always leave stocking stuffers to the last minute. Why? Why do I do that to my poor… 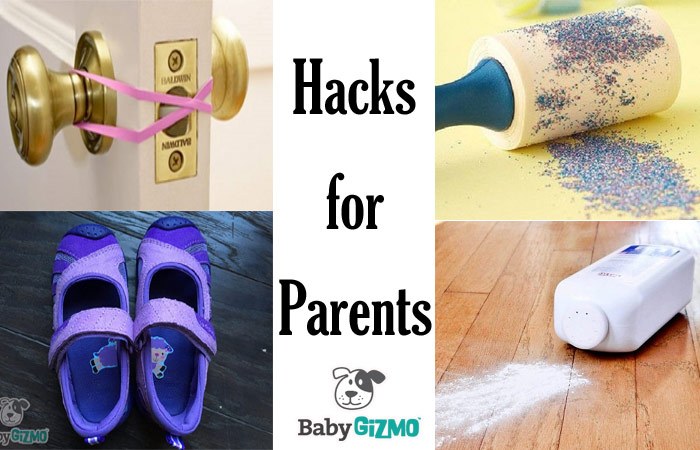 As parents, we can all use some ideas to make our lives easier (or neater, or more organized). Check out these awesome parent hacks for a few great ways to… 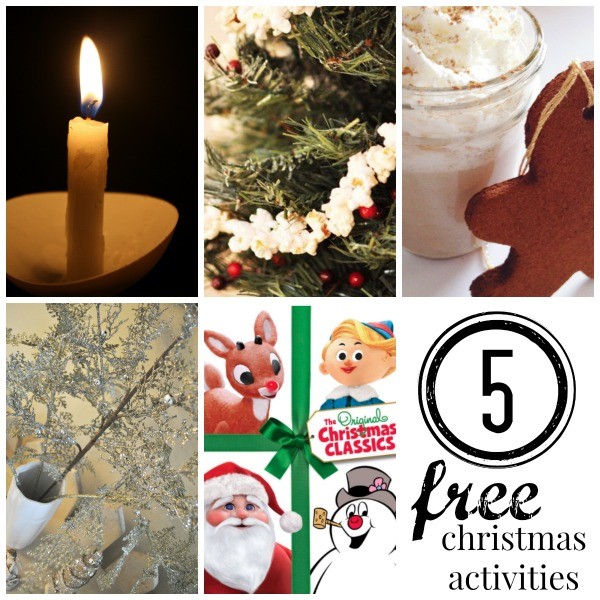 Christmas can get expensive, amiright? With gifts and travel, extra food and activities, December is one of those hefty months when it comes to budgeting. Luckily, today I’m here to… 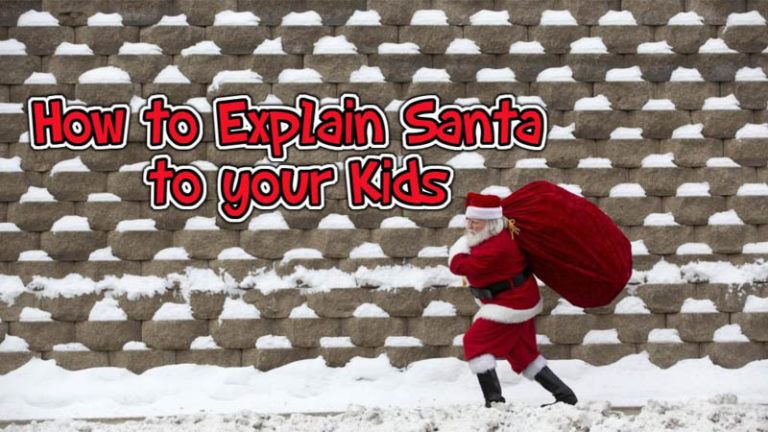 Well, once a year, there’s this fat guy with a big beard and red pajamas that slides his way down your chimney and enters your house while you sleep. If…