Whenever we see a recall alert, we panic. Thankfully, no children were hurt, but Diono are voluntarily recalling over 500,000 of their convertible and booster car seats.

During car seat testing, it was discovered that the seats which are secured using a lap belt without the top tether can cause an increased risk of chest injury in a crash to children over 65 pounds. So this does not affect a child under 65 pounds.

The recall will officially begin on November 22nd, and covers the following seats:

produced between January 2014 and September 2017. If you own one of these seats, Diono will send you a kit with an energy absorbing pad and a new chest clip at no cost.

Okay, it is Evenflo’s turn to recall over a million car seat buckles. In February, Graco recalled millions for buckle issues and now we have to check out Evenflo car seats!…

Okay, this isn’t a recall of any kind (at least not yet!) but just a heads up to check your kitchen utensils! Our resident kid chef, Sawyer, discovered something very…

Today’s Baby Gizmo video is keeping it real. Very real. I’ve wanted to do this video for a long time and decided to just get it done. It’s a sort… 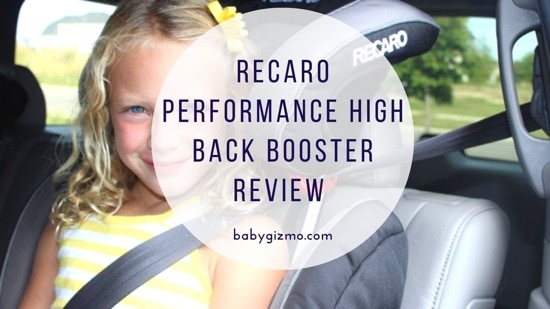 While I am a big advocate for leaving your child in a 5-point harness car seat for as long as possible, at some point most parents make the decision to…

I know many of us have been on a health kick since the New Year and have been trying to eat healthier. With all the New Year’s Resolutions that may…