We, like you, are devastated by the horrific tragedy at Sandy Hook Elementary that happened last Friday. We encourage everyone to keep each and every angel that was taken too early from their families in CT in your thoughts and prayers in the coming days, weeks and months.

Moms and Starbucks! We need each other! You have to watch this hilarious Mom Parody of Taylor Swift’s “Blank Space” by What’s Up Moms? It talks to us all! (Side…

Don’t mind me while I get a little something off my chest. And don’t worry, Twitter, you deserve some props too! xoxo, Hollie In case you want to follow us…

As I sit here listening to my poor baby who can’t sleep, I can’t help but to think about the other day at the gym. I walked my kids into… 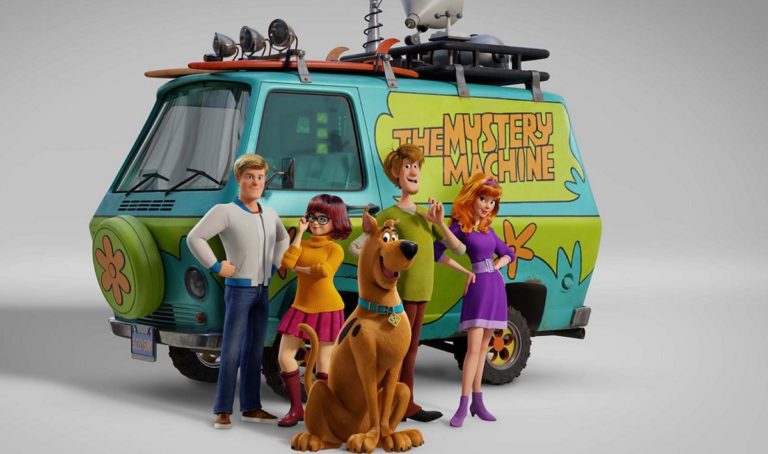 Warner Bros. just released their latest animated film Scoob! for both video-on-demand or ownership—another fun home release to break up the monotony of stay-at-home orders and the disappointment of no…