Our Junior Gizmo gal is kind of obsessed with Shopkins right now. Some parents don’t understand the popularity of these collectible toys, but judging by the girls we know and the obsessions with the YouTube Shopkins videos, these tiny little characters are one of this season’s hottest holiday toys for girls.

This past weekend was a big deal in the Shopkins world with the debut of the new Season 4 toys in stores. Yes, the internet was abuzz with rumors when the new season would hit the shelves, and while some were released early in a few big cities last week, the Season 4 Shopkins were available nationwide on Saturday. That caused many early morning lines and stores to sell out within hours. Luckily, many stores have been restocking their shelves with new Shopkins Season 4 daily. We scooped up some of the new toys first thing on Saturday morning at Toys R Us.

If you have Shopkins fans in your family (or are one yourself!) we have a few Baby Gizmo videos to show you what is different about Season 4 and to introduce you to the Petkins.

Since summer is fast approaching, we wanted to highlight a few summer products for mom and baby.  In this latest Baby Gizmo Video Segment we highlight 6 great products for… 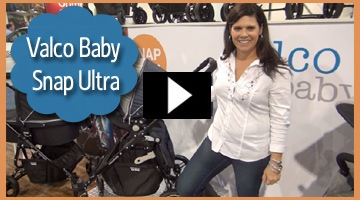 Famous for their gorgeous designer collaborations, Bugaboo debuted their latest special edition stroller and our friends at Growing Your Baby have the scoop. Partnering with the Van Gogh Museum, bugaboo chose the… 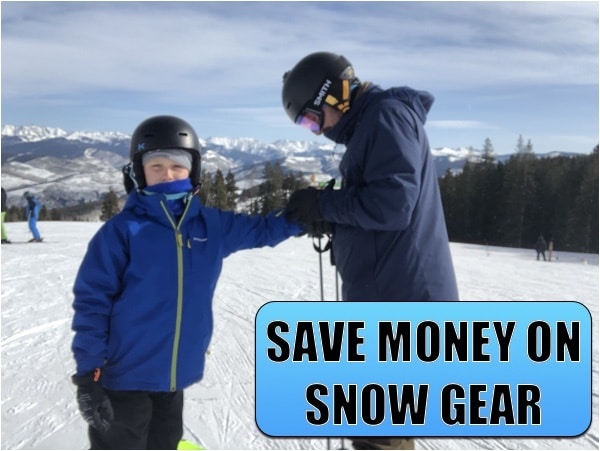 Did you know that you can rent ski apparel? Yep, we teamed up with Kit Lender to share with you that name brand coats, ski pants, gloves, googles and more…

Summer has destroyed my children’s shoes! All the running, playing, camp adventures and just good ol’ kid wear and tear. I’m checking out which shoes to get for the kids… 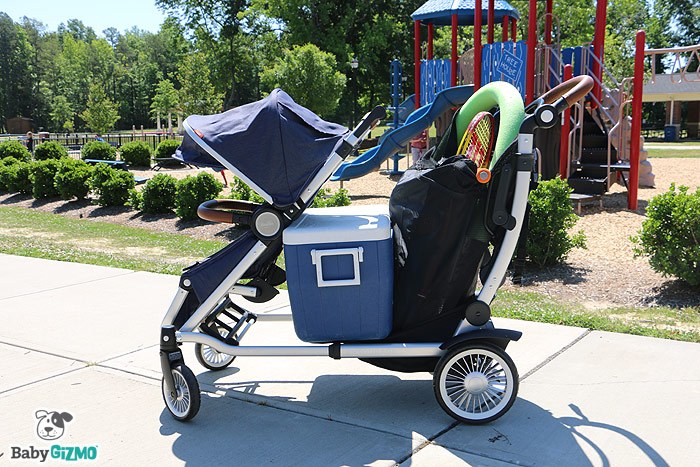 Mom goals: we all have them. Whether it is to be a good mom and raise great kids, or just to get more sleep at night, we all have goals….