I once heard a man say to his wife, in an attempt to justify why he hardly does any chores and doesn’t get up in the night anymore to help with their baby, “You’re a stay at home mom; I go to work. You can nap in the middle of the day if you want and I can’t so I’m more tired than you.”

You, sir, have a better chance of catching a catnap in between phone calls or meetings than we do, even though our beds are just 20 feet away. You, sir, are able to go to work and get away from the tantrums and overall neediness of our kids. Do you really want to get into it about who is more tired? Okay, here we go.

Naps for moms are almost as rare as blue and pink unicorns that poop rainbows. SAHMs don’t get to nap whenever we want just because our job takes place in the home.* And since there are men out there with this stupid and false notion, apparently, let me go ahead and explain exactly why SAHMs are the unsung, tired heroes pulling all-dayers: 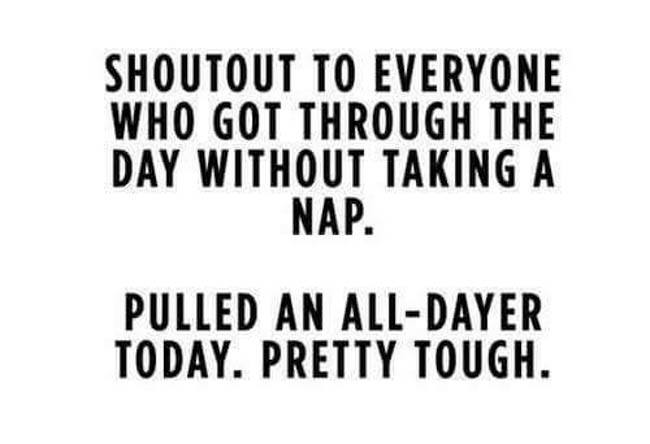 Kids. As simple as that. MAYBE if we only have the one baby, we can possibly squeeze in a quickie (not that kind of quickie) while the baby sleeps but first time moms are too anxious about that new human they’re solely responsible for that sleep does not come easily, even when given a chance. But heaven help us if we have more than one kid because I promise you, both children are working on some secret mission to make sure they don’t nap at the same time or let us get a rare moment of peace long enough to drift off. If I could be a stay at home mom without any children, then yeah, I’d be napping my butt off every day!

Poorly timed potty breaks (and accidents). I had a rare moment the other day in which I caught that rainbow-pooping unicorn (AKA a nap) and I kid you not—15 minutes into the blissful rest, I wake to my oldest (age 4) wailing right outside my door, “Mommy, I peed on the floor!” My daughter, who has been fully potty trained for at least a year with no accidents, somehow managed to make it to my door and release a huge puddle of urine into my carpet, even though I had her go potty before putting her in bed. Kids will do that to you! Just when you think you’re safe, they remind you that you’re still very much needed and not even a 15-minute rest time is allowed.

Schedules are a joke. Of course we try to sync up the schedules of our kids ASAP but it’s not always realistic or consistent. Some days it works out but if there’s ever an illness that hits our house, if running errands take longer than expected, if it’s a Tuesday…anything can throw off our kids’ schedules and then everyone’s nap time gets screwed. For example, we could get the baby to sleep and try literally everything to get the older kids to rest, too, yet it’s two hours later and the toddlers only just fell silent as the baby begins wailing for the breast. Not today, not again. No nap for momma.

Endless Chores/Obligations. Seriously, these never end. When our relax-space is the same as our workspace, there’s always a reminder of what we still need to do (or should be doing) right in front of us. If we ever get a moment to sit down in silence, a panic begins to rise in our minds: What am I forgetting? Was I supposed to be somewhere, like a play date or appointment? This can’t be right.

The Mom Guilt. Let’s say the baby was up nine times last night (and dad stayed fast asleep for each), the toddler was a hot mess, and the oldest was getting in trouble at school. And lets say, after all this craziness, somehow the stars aligned and the kids are sleeping so I can too. I freaking deserve a nap, right? But will the sweet release of a dreamless sleep be on the horizon? Nope. Because as soon as I rip off my bra and pants and jump onto the couch, the mom guilt sets in. This pesky nuisance rears its ugly head just as I’m beginning to relax, there to remind me of all the mistakes I’ve made so far that day, that week, that year. I begin to over-analyze each move, each meal, each activity I did or did not plan and before I know it, I’ve guilted myself wide-awake.

We think we need to prove our worth. It’s messed up, but we are always so unconsciously desperate to prove that we did something, anything, each day. That way, when our husbands walk in the door each evening, we can show him that we worked, too. We worked by keeping the kids alive, vacuuming the entire house, taking the car to the mechanic, organizing the cold storage, or whatever chore that is not actually more important than a mother’s rest and sanity. Because in pretty much everyone’s mind, a nap = laziness. Naps are what toddlers and college kids get to do. Naps eat up time that could have been used “more wisely.” Naps are literally when a human being lies down, becomes unconscious, and does absolutely nothing. Since this is the normal belief, mothers tell themselves they may deserve a nap, but still should not take one.

These are only a few reasons why SAHMs can’t just take a nap whenever they want. These are only a few reasons why every marriage needs to be a partnership, especially when it comes to parenthood. Kids turn your whole lives upside down and no one gets out unscathed. Share the nighttime responsibilities. Share the daytime responsibilities. Believe that you both deserve rest whenever possible. Support one another and maybe, just maybe, you can each take turns having naps on the weekends!

* I will concede that very rarely, SAHMs are able to catch that elusive unicorn and get a nap when our working-outside-the-home spouse does not. It’s rare, but if circumstances are right, it can occur. It just doesn’t happen often enough to be significant, and we deserve those few and far between naps, anyways! 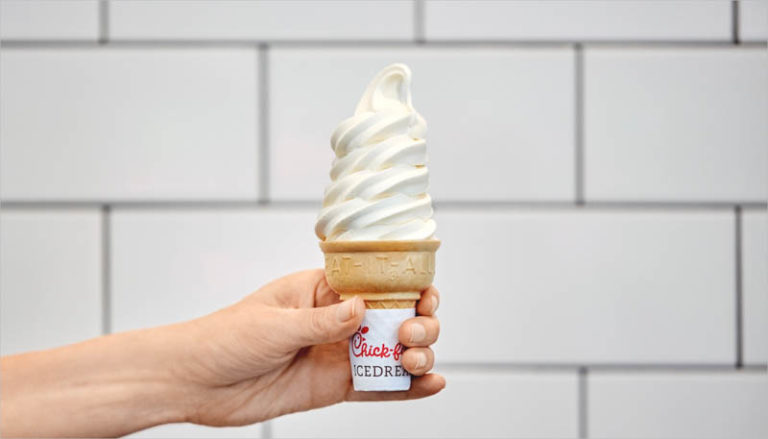 I went to Chick Fil A, taking my kids to lunch with me as a way to get them out of the house and, effectively, off my back about “doing… 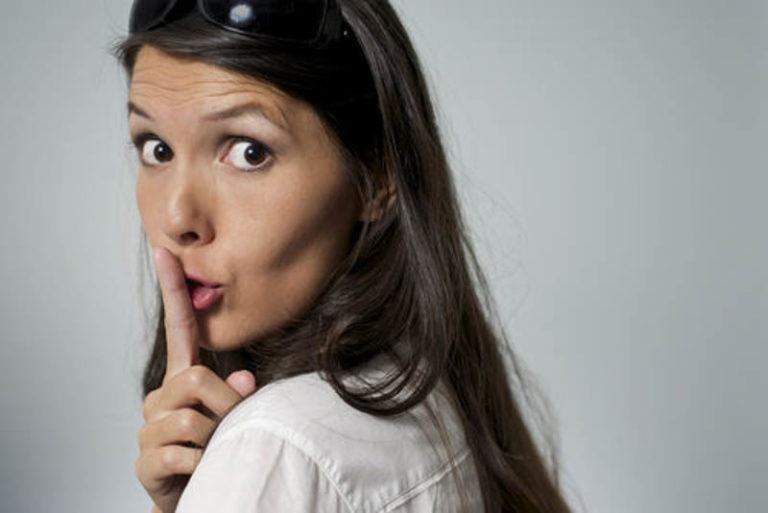 Don’t deny it; we’ve all done it. We’ve all lied to our kids about one thing or another. Sometimes we lie out of love: Baxter went to live on a… 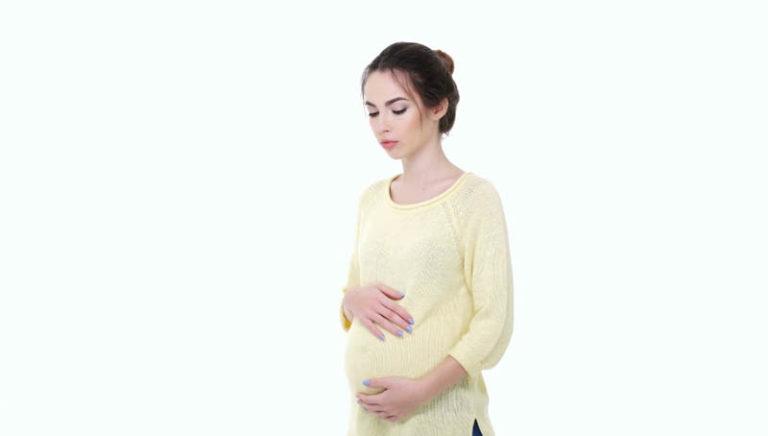 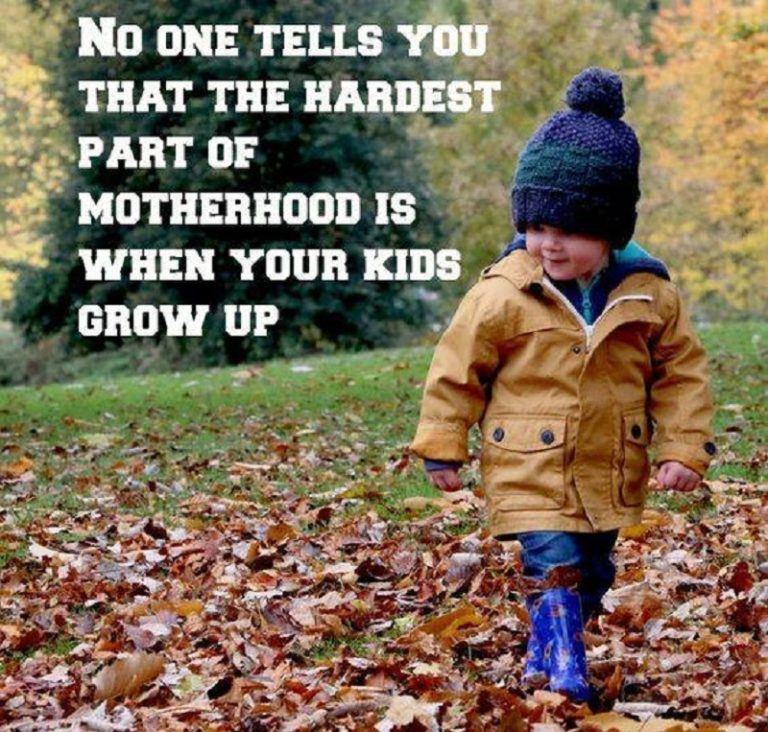 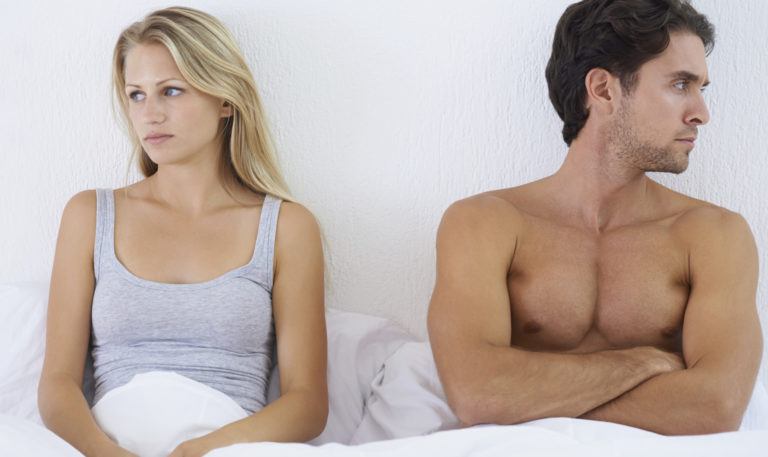 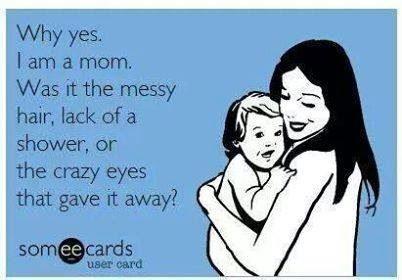 Has anyone ever woken you from a peaceful slumber with an ice-cold bucket of water? You’re sleeping peacefully then BAM, water in the f*ing face. You wake up gasping for…