Stop Saying “I Gave Up” on Breastfeeding

Home > Stop Saying “I Gave Up” on Breastfeeding

“Breastfeeding was really hard for me and my little guy. I tried for a few months but it was so painful that I just gave up.” -Jessica M.

“My baby girl spent a few weeks in the NICU after being born so she just naturally took a bottle better than my breast. We tried a few times before giving up and sticking with bottle feeding.” -Mary S.

“I gave up on breastfeeding before I even really tried it. It just wasn’t for me.” -Sheena R.

“I still regret giving up too early on breastfeeding my first. He was a tough baby and trying to force the breast-is-best option just made me more anxious. But I wish I could have developed that bond everyone talks about through breastfeeding. I feel guilty; as if I didn’t try hard enough before throwing my hands up in defeat.” -Jasmine B.

Mommas, STOP saying, “I gave up” when talking about your choice to stop breastfeeding!

It’s no secret that breastfeeding is a hard part of parenthood to master. I’ve breastfed two babies, for a total of 20 months between the two, and I don’t think I can say I’ve “mastered” it (can anyone?). Many women are able to make the transition to breastfeeding fairly easy, but for others, the task is a struggle, to say the least. Cracked and bleeding nipples, mastitis, cluster feedings, aching shoulders from awkward nursing positions, and a baby who refuses (for whatever reason) to nurse are all just some of the explanations why breastfeeding doesn’t work out sometimes. But as long as your baby is eating, gaining weight, and is happy, what does it matter if her food comes from a bottle or a breast? Most of us logically understand this, thanks to many great articles, campaigns, and fellow mommy-support sessions, but to emotionally understand and accept this is still difficult. I continue to hear comments such as the ones listed above, all using the same phrasing: I gave up.

But no, no you did not. Whether you tried to breastfeed for two hours, two weeks, or two months, you did not “give up” when you made the conscious decision that bottle-feeding would be better for you and your baby. 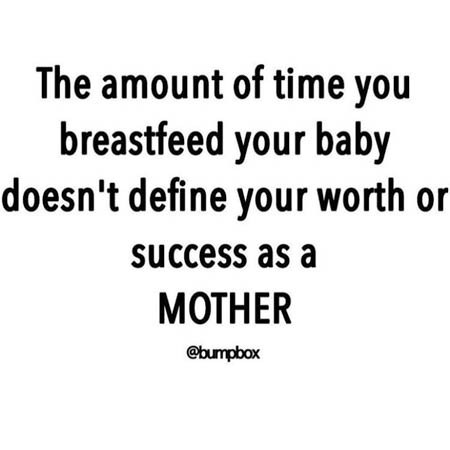 If you look back through the history of infant feeding, even just in the past 50+ years, you’ll see that science and society really can’t make up their minds on what is technically best for an infant. For a while, wet nursing is what was suggested for mothers who couldn’t, or didn’t want to, breastfeed. At another point, it was formula that was “proven” to be the best option for babies, regardless if you wanted to strictly breastfeed or not. Then, it was the whole “breast is best” campaign. Now, I’d like to think that we are changing to the mentality that “fed is best.” Because that is what’s true: a fed baby and a sane mother is what we should all be striving for. Sometimes, this means breast milk straight from the tap, and other times it means pumped breast milk from a bottle. Sometimes it means formula from day one, and other times it means donated breast milk from strangers. It’s time to ignore what others think you should do to feed your baby and instead, focus on what you want and need to do. And this starts with you changing the way you speak about your breastfeeding experience.

The phrase, “I gave up” has an incredibly negative connotation associated with it. Synonyms for this wording include abandoned, chickened out, and quit. To give up is to admit defeat and place blame when, in this case, there should be no blame to hand out. So when you say you gave up on breastfeeding, you’re effectively convincing yourself that you failed, instead of just doing what you needed because it’s what’s best for your situation. Don’t set yourself up for that guilt, which could haunt you forever. Please ignore the haters who think they should have a say in your bodily functions and in the life of a child they did not even grow. You did not give up. You chose what was best, what you both wanted, what you both needed. Your baby will not suffer because she is still getting fed, she is still growing strong, and you two are still bonding, even without her lips around your areola.

“I tried breastfeeding but my daughter had a lip tie that took forever to get diagnosed. Once corrected, she still didn’t seem interested in nursing. It was causing both of us more struggle and pain to continue forcing a breastfed relationship. Even though I longed for that specific way of feeding her, I wasn’t bonding with my baby. So I chose to give her bottles. The moment we switched, our relationship improved. I finally understood what all the seasoned mommies meant when describing the connection that develops during feeding sessions. We became complete.” -Arabella S. 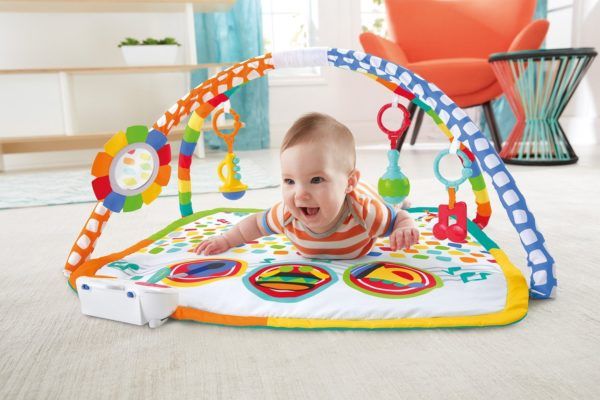 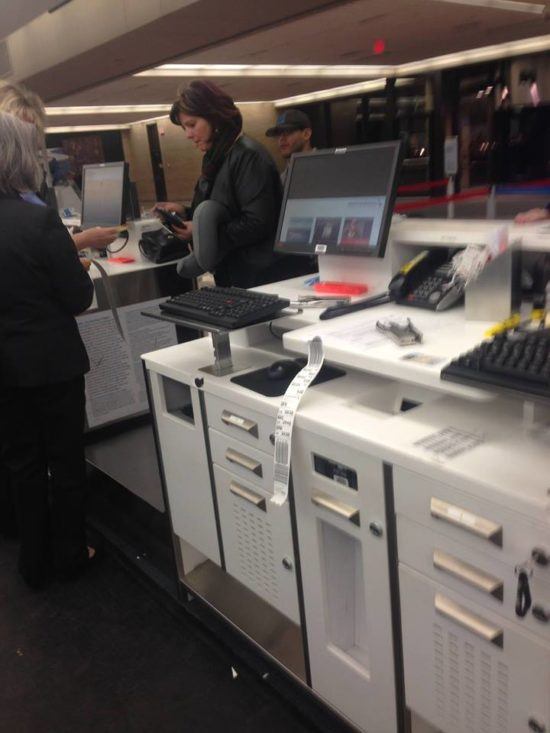 Thanks so much for writing this article, the message needs saying over and over till it sticks! I work with the Fed Is Best Foundation and if you are interested in becoming involved or collaborating with us please don't hesitate to email [email protected] for more details.