I participated in an Influencer Activation on behalf of Influence Central for American Express. I received concert tickets and a promotional item to thank me for my participation.

Last week, my daughter went to her very first concert. We didn’t start with a small band or an unknown artist, we went big! Superstar Taylor Swift kind of big! Thanks to Influence Central and American Express, we were able to attend Taylor Swift’s 1989 World Tour Concert with two of our friends in Charlotte.

My daughter didn’t know what to expect but with her love of Taylor Swift, her best friend coming along, and being armed with fabulous tickets, she knew the night would be awesome!

You can’t turn on the radio these days without hearing a Taylor Swift song, and the urge to belt out the words along with the music is strong. Even my 5-year-old knows the words to “Blank Space” and “Bad Blood.” With all the booty-shaking songs that are out there, I’m okay with my kids’ love of Taylor Swift.

Plus, I was super excited to take my daughter because at 10 years old she still wants to hang out with me and isn’t embarrassed when I dance and sing along with Taylor. I’m not sure how that will all play out when she get to be a teenager. My guess is that the odds are not in my favor. 🙂

When we arrived at the Time Warner Arena, we discovered that our seats were pretty awesome! We were about 5 rows up from the floor in the center so our view was perfect of the stage and the giant catwalk.

Once Taylor hit the stage at 8:30 (the concert officially started at 7pm) she put on a heck of a show! Two hours of singing, dancing and elaborate stage set-ups! It was awesome! My last big concert was Madonna quite a few years ago and while that one still remains #1 in favorite concerts of all time, this Taylor Swift concert was #2.

We had such a great time at the concert that if you have the chance to catch one of her upcoming tour cities, we highly encourage you to go! It was such a memorable experience for my daughter and I. My daughter even made a video of highlights of the concert, if you’d like to check it out below.

As a matter of fact, American Express has teamed up Influence Central to provide readers with tickets to Taylor Swift’s 1989 World Tour to create special moments for fans throughout the summer and encourage families to celebrate #EveryDayMoments! Influence Central, on behalf of American Express, is giving away two tickets to 7-8 lucky winners to Taylor Swift concerts in various locations throughout the summer! See all the rules and regulations here.

If you are near one of the concert cities listed below, make sure you enter the giveaway!

To find out more about the American Express EveryDay Card, visit their website.

Disclosure: I participated in an Influencer Activation on behalf of Influence Central for American Express. I received concert tickets and a promotional item to thank me for my participation. As always, all thoughts, opinions and statements are my own. 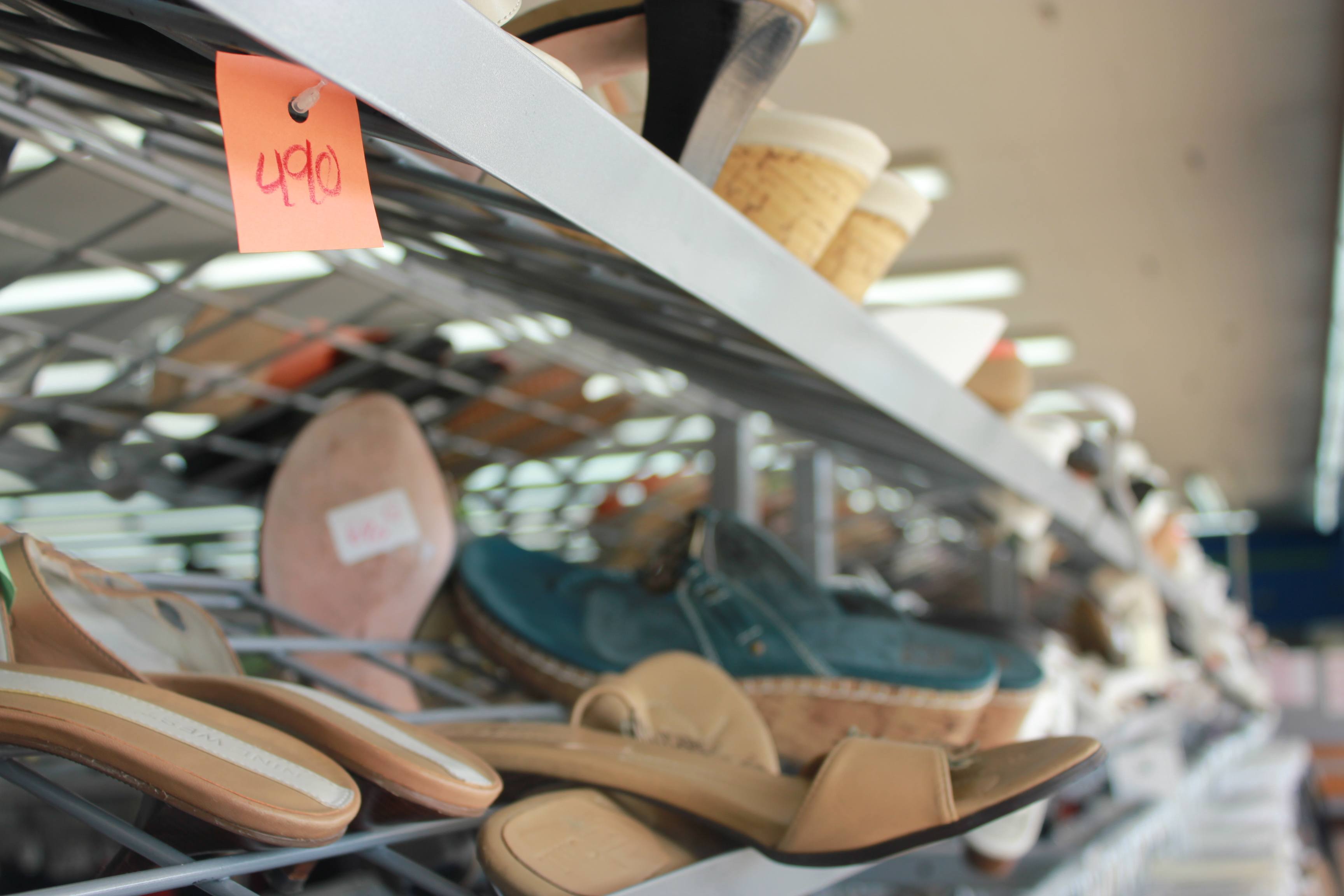 Is it just me or do children always seem to need pajamas? The more, the better. Considering a child spends at least 10 hours tossing and turning in them,… 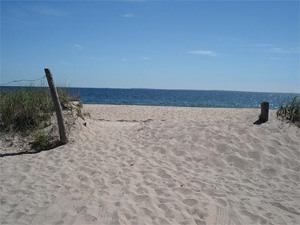 Drowning doesn’t look like what we see on TV and in the movies.  If our kids have trouble staying afloat they won’t be able to shout “Mommy” or splash around to… 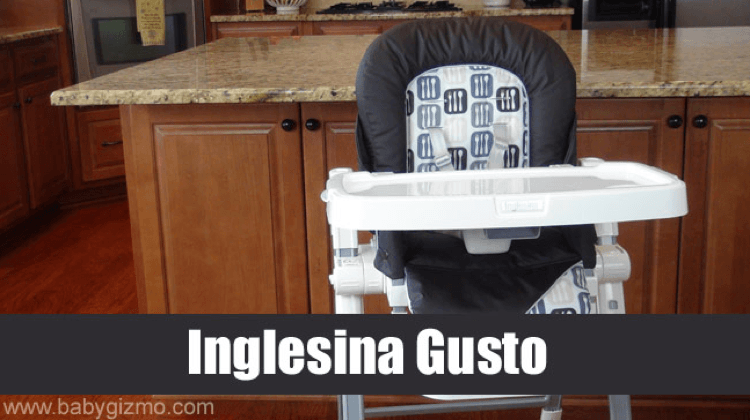 There is a new high chair on the block and this one is from Inglesina. Keeping in mind those busy, modern parents who may be short on space and time,… 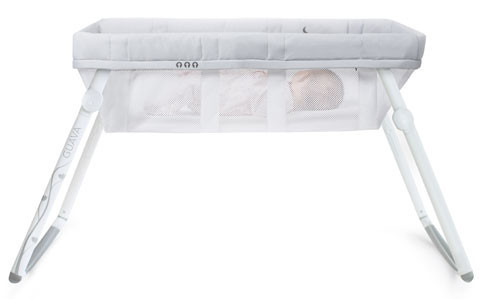 Recently I reviewed the Guava Family Lotus Everywhere Travel Crib. I also had the opportunity to test the company’s brand-new Guava Lotus Bassinet, which is still only available on Guava…